Wilkes University assistant professor Ben Toll said, just like in the analog world, candidates are trying to meet potential supporters where they are - online. Campaigns try to understand who their target audience is and then they make decisions based on social media engagement accordingly. 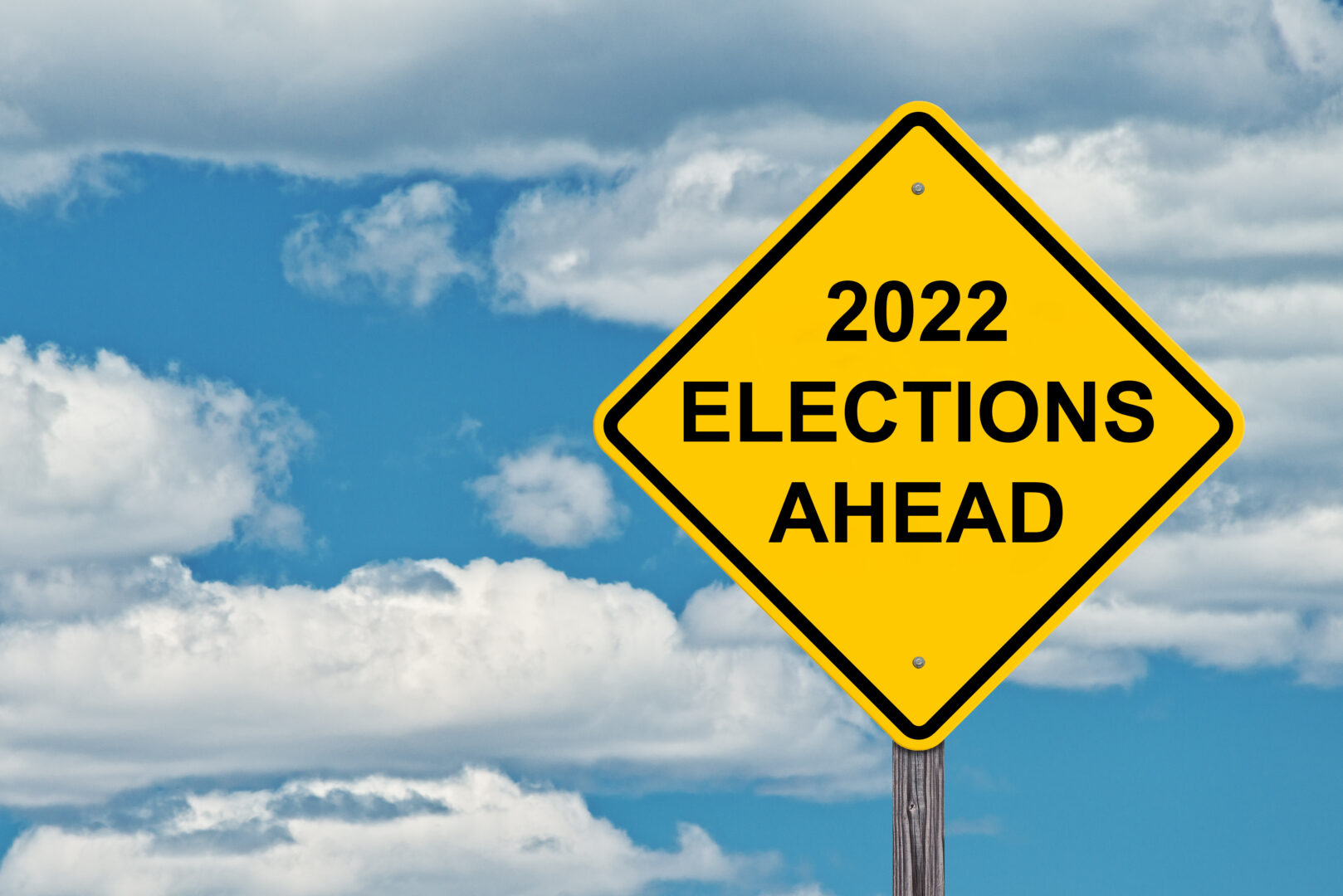 Wilkes University assistant professor Ben Toll said, just like in the analog world, candidates are trying to meet potential supporters where they are - online. Campaigns try to understand who their target audience is and then they make decisions based on social media engagement accordingly.

The mid-term election  is scheduled for November 8 — about a month and a half away.

Pennsylvania’s races for the U.S. Senate and Governor could play a major role in the direction of the nation.

Historically, the first mid-term election after a new president has been elected is dominated by the party that is not in the White House.  In 2022, that means Republicans should do very well, if history is an indicator.

However, at least in Pennsylvania, polls are showing Democrats in the lead in the statewide races.

Democrat Josh Shapiro leads Republican Doug Mastriano 53% to 42% in the race for governor and Democrat John Fetterman has a five point lead over Republican Mehmet Oz 49% to 44% in the U.S. Senate contest. In both races though, the Republican candidates are viewed unfavorably by wide margins by those who were polled.

Borick said those unfavorable numbers are sometimes hard to overcome and mentioned Mastriano in particular,” I think it is harder for Senator Mastriano right now to close that gap. It is a good cycle for Republicans. Issues like inflation certainly help bouy the Republican chances. And it’s going to be a lift for Republican candidates across the country. But matchups still matter. And in this particular matchup, advantage Democrats, Shapiro has pretty broad appeal in Pennsylvania, very comfortable, maybe in places like suburban Philadelphia, older voters, where somebody like John Fetterman might not be a natural fit. Josh Shapiro is every bit a natural fit and and has less, I think, weaknesses to expose. And I think Mastriano has weaknesses that have been exposed by the Shapiro campaign, a relentless series of ads that in Senator Mastriano’s own words allow, I think, a framing of him as a more extreme candidate, and that’s hurting his negatives.”

Abortion also stacks up to be a major issue in the election.

Borick talked about abortion as an issue,”I went back and looked at our polling from the exact same time in the last cycle that was 2018, last midterm comparable cycle to see where abortion was. 3% of Pennsylvanians in 2018 said it’s the top issue for them as they made their choice. In 2022, it’s 21% — one fifth of of the electorate. I don’t think you have to to be a mind reader to guess what’s happening for Pennsylvania voters. This is a post Dobbs effect in terms of issues, salience. It’s a much more important issue now than it was before that decision and comparable to other cycles. And it has a big effect if you’re looking for one issue that has helped energize Democrats in a cycle where they were fairly energized, if you will, relative to Republicans.”

The Muhlenberg poll also showed 52% of those polled disapprove of the job President Joe Biden is doing compared to 43% who approve.

What kind of impact do video games have?