Your beer needs carbon dioxide, but the price skyrocketed over the summer

It's the latest threat to an industry that's been whipsawed by the COVID-19 pandemic. 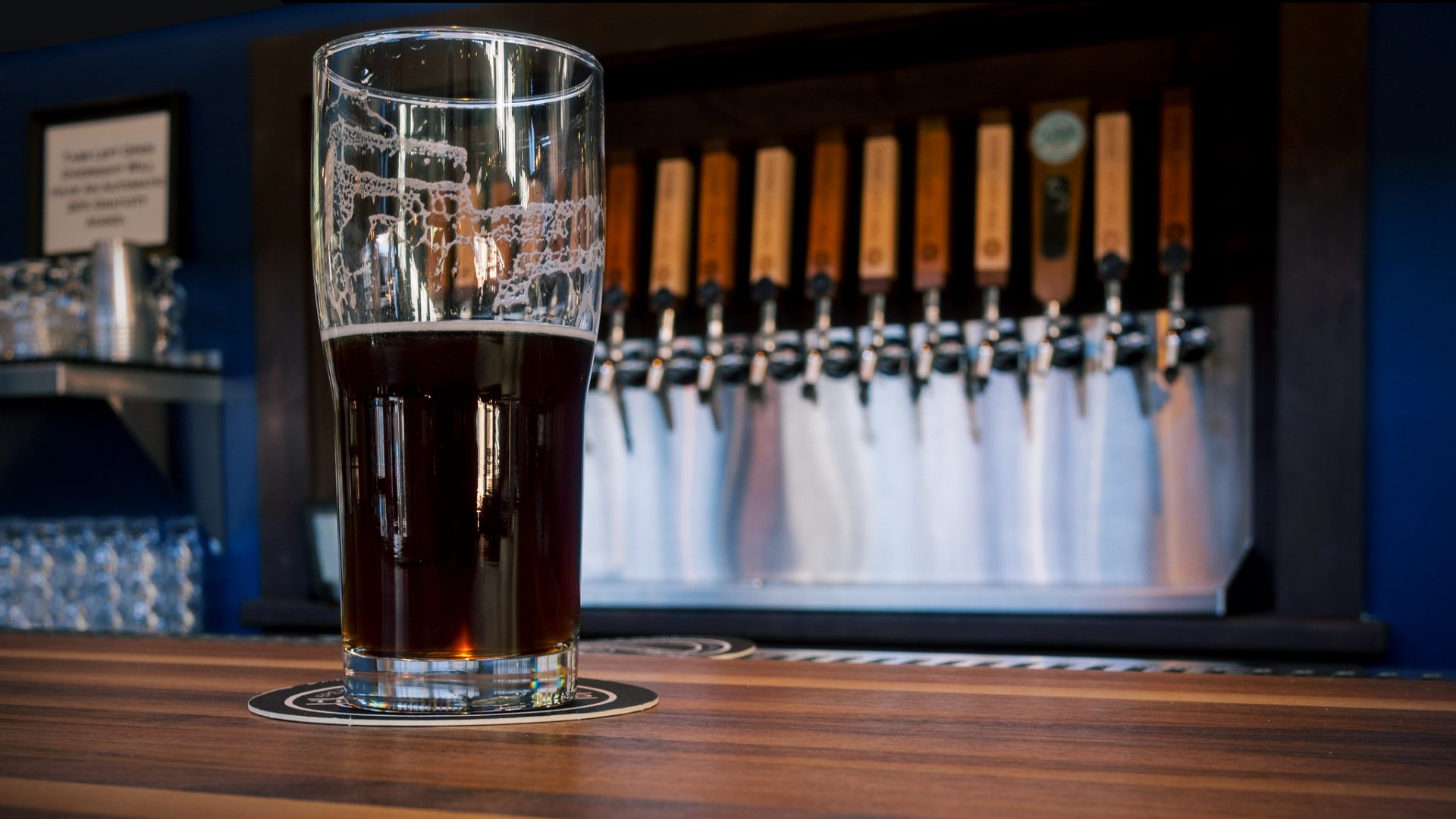 Carbon dioxide has no taste, no odor, and no color — but it’s a vital ingredient in the beer business, from putting frothy bubbles in brews to blocking oxidization that makes beer taste stale.

But brewers are now worried that a carbon dioxide shortage could force production cuts and price hikes. It’s the latest threat to an industry that’s been whipsawed by the COVID-19 pandemic.

“We’ve talked to our supplier, and our supplier basically told us they were not taking on any new clients to make sure that their long-term clients have a steady supply of CO2,” Bryan Van Den Oever of Red Bear Brewing in Washington, D.C., told NPR’s Morning Edition.

Beer makers have dealt with carbon dioxide shortages and price hikes for much of the pandemic, similar to higher costs for aluminum cans and cardboard. But as of August, brewers’ carbon dioxide costs had spiked more sharply than any other “input” cost in recent months, according to a graph shared by Bart Watson, chief economist for the Brewers Association. 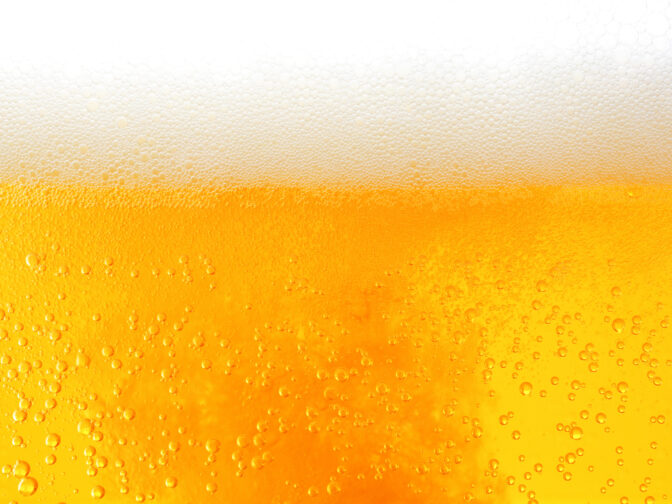 Beer brewers say that a shortage of the gas that puts the suds in your beer could force production cuts and price hikes.

3 factors are driving the shortage, an industry expert says

Three main factors are behind what Paul Pflieger, communications director of the Compressed Gas Association trade group, calls “CO2 tightness.” Two of them have to do with how carbon dioxide is produced: It’s a byproduct of other processes, such as ammonia and ethanol production.

But this fall, ammonia plants are undergoing scheduled maintenance shutdowns that will keep them from producing carbon dioxide, Pflieger said. Similarly, many ethanol plants that went offline during the pandemic haven’t resumed operations. And then there’s the weather: The beverage industry accounts for 14% of U.S. carbon dioxide, but demand soars across the board when it’s hot.

“Every summer, demand for CO2 skyrockets because people want more beverages,” and dry ice (the solid form of carbon dioxide) is used more, Pflieger told NPR. “The record heat that we’re seeing in this country and around the world is making this worse.”

Pflieger says his association’s members are working hard to fulfill customers’ orders. But he also warns that the situation will persist for weeks to come.

“We anticipate things to start reaching some normalcy in the next 30 to 60 days,” he said.

The shortage is more dire in some regions than others, and some of the worst pain is being felt by small craft brewers. In Massachusetts, Night Shift Brewing said this summer that it would halt most production at its base in Everett, where it’s been making beer for the past decade.

“Last week, we learned that our CO2 supply has been cut for the foreseeable future, possibly more than a year until we get more,” the company said.

Night Shift will rely on contract brewers — facilities that make beer on a larger scale — to keep the majority of its beers flowing, as member station WBUR reported.

The shortage is hitting craft beer brewers after the pandemic forced many of them to survive by boosting canning operations and taproom sales. But adding taps and cans also makes brewers more reliant on a steady supply of carbon dioxide tanks. And as the Good Beer Hunting site notes, craft brewers were already facing momentum to raise prices this fall, due to rampant inflation. 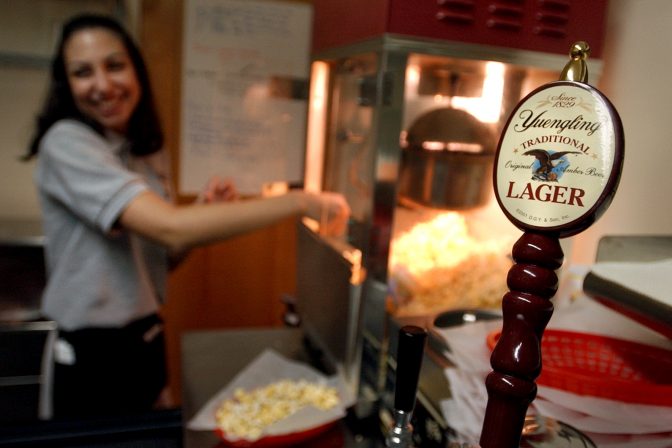 Yuengling Lager is on tap at the Cinema Drafthouse in West Hazelton, Pa.

The carbon dioxide shortage hits at a particularly bad time

Even before the pandemic, carbon dioxide was prone to supply snags. When disruptions ripple through those industries, they can have a direct effect on carbon dioxide, sending tremors through the beer sector.

Carbon dioxide is also collected at sites like Jackson Dome, part of an extinct volcano that lies nearly 3,000 feet beneath Mississippi’s capital city. But a contamination problem emerged there this year, putting another kink in the supply chain.

Carbon dioxide is a natural byproduct of brewing, from heating mash and boiling wort to the fermentation process. Some brewers use specialty equipment to capture the gas and reuse it, but small brewers might lack the resources and scale to make that feasible. And most of those efforts have focused on cutting emissions and reducing costs, rather than serving as a sole source of carbon dioxide.