The release of the health records comes as Oz is trying to close a gap in the polls. 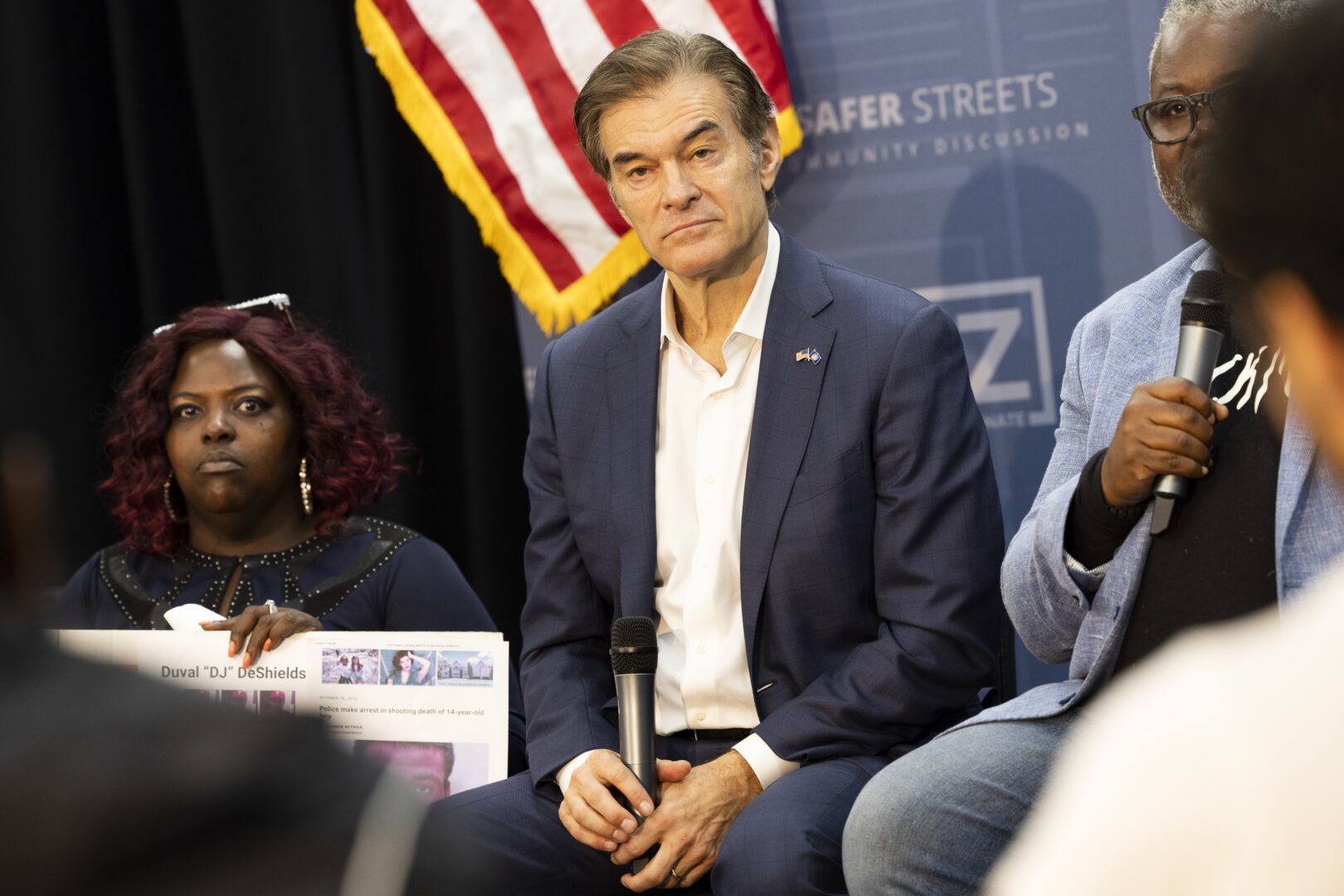 Dr. Mehmet Oz, the Republican nominee for U.S. Senate in Pennsylvania, released his health records as he maneuvers to keep questions about Democratic rival John Fetterman’s recovery from a stroke front and center in the hotly contested campaign.

Dr. Rebecca Kurth in New York City wrote in a four-page letter obtained by The Associated Press that she found the 62-year-old heart surgeon-turned-TV celebrity to be in “excellent health” in an annual checkup Thursday.

The letter noted that Oz has a total cholesterol that is “borderline elevated” but unchanged and referenced a hyperplastic lesion — cell growths that could become cancerous — removed from his colon in 2011. An electrocardiogram — a test that records electrical signals in the heart to detect heart problems — he had Thursday came out normal.

“Your examination is healthy, and the blood tests are favorable,” Kurth wrote. She recommended no medication. 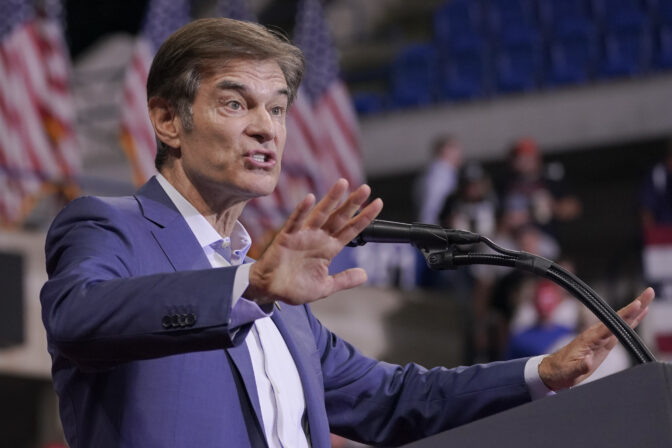 The release of the health records comes as Oz is trying to close a gap in the polls and is increasingly making Fetterman’s fitness to serve a central theme in his campaign.

Fetterman, 53, has been silent about releasing medical records or providing access for reporters to question his doctors, now more than four months after he suffered a stroke in May that has had lingering effects on his speech and hearing.

The race in the presidential battleground to replace retiring Republican Sen. Pat Toomey could help determine control of the closely divided Senate, and Democrats view it as perhaps their best opportunity to pick up a seat out of just a handful of close races nationally.

While it is customary for presidential candidates to release health records, there is no such custom in races for the U.S. Senate. Some U.S. senators have, in the past, released medical records when running for president.

In a statement, Oz said he was releasing his medical records in the interest of transparency and that “voters should have full transparency when it comes to the health status of candidates running for office.”

Oz, who has been endorsed by former President Donald Trump, also has questioned Fetterman’s truthfulness in disclosing the lingering effects of his stroke.

Fetterman, the state’s lieutenant governor, maintains that doctors expect him to make a full recovery from the stroke and that he is quickly improving, cognitively unaffected and maintaining the healthiest habits of his life. 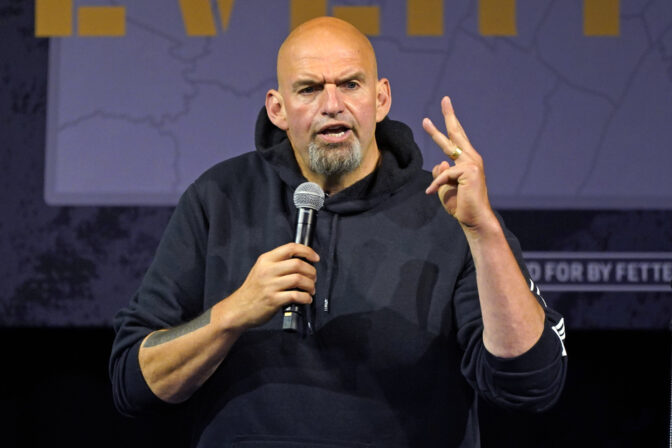 Fetterman suffered the stroke on May 13, four days before he easily won his Democratic primary. His victory came hours after he underwent surgery to implant a pacemaker with a defibrillator. Three weeks after the stroke, Fetterman revealed that he had “almost died” and released a statement by his cardiologist that disclosed he had a serious and potentially fatal heart condition.

Fetterman has been campaigning and speaking at public events but avoids reporters, speaks haltingly at times, garbles an occasional word and struggles to hear through background noise and quickly process what he’s hearing. He recently agreed to one debate against Oz, to be held Oct. 25, though Oz had pressed for more.

Publicly, top Democrats, including President Joe Biden, have sought to calm party nerves over Fetterman’s condition, saying they have spoken with him and are confident that he is capable of serving.

Still, Fetterman has given reporters limited access to question him directly, doing just a few interviews since the stroke, all through video with closed-captioning to help him with auditory processing.

In a 2016 Senate contest in Illinois, Democrat Tammy Duckworth released years of medical records amid questions about the fitness of Republican U.S. Sen. Mark Kirk, who had suffered a stroke in 2012.

Kirk was still suffering the effects of the stroke four years later, and, like Fetterman, did not provide access to his doctors or medical records. Still, Duckworth said during a debate that she thought Kirk was capable of doing the job but “the problem is he’s not doing it.”

Late in the race, Kirk’s campaign released a one-page letter from a treating physician that said the senator had made a “full cognitive recovery” while still speaking haltingly, dealing with limited use of his left leg and the inability to use his left arm, the Chicago Tribune reported at the time.

Governors races in Pennsylvania and other key states take on new prominence, with higher stakes