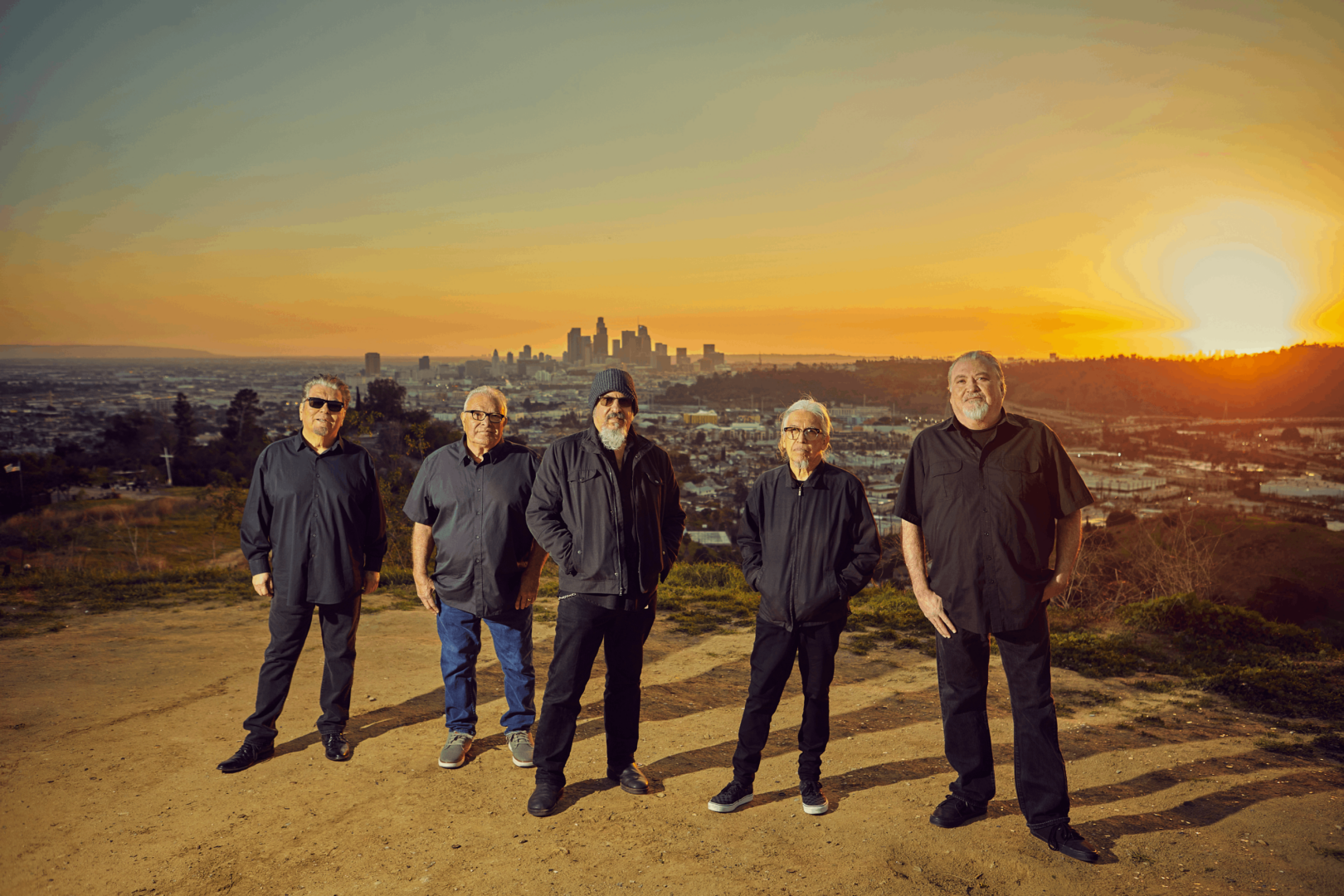 The Hispanic Heritage Awards will be hosted by actress Stephanie Beatriz – widely known for voicing the character of Mirabel Madrigal in Disney’s Oscar-winning 2021 film Encanto, as well as her portrayal of Carla in the motion picture adaption of In The Heights, and as Detective Rosa Diaz in the action-comedy tv series Brooklyn Nine-Nine.

The show will feature intimately filmed segments captured on location across the United States and Latin America, exclusive honoree profiles, and will spotlight special musical guests spanning from established superstars to up-and-coming new voices that will carry the communities’ music into the future.

Watch the 35th Annual Hispanic Heritage Awards on Friday, September 30 at 9pm on WITF TV or through the PBS Video app. Or stream it on-demand for free using the PBS Video app until October 29.

Find Your Flow with the Rivers of Life