Three people inside a house await rescue from the floods caused by Hurricane Fiona in Cayey, Puerto Rico on Sunday.

Slow hurricane season could speed up 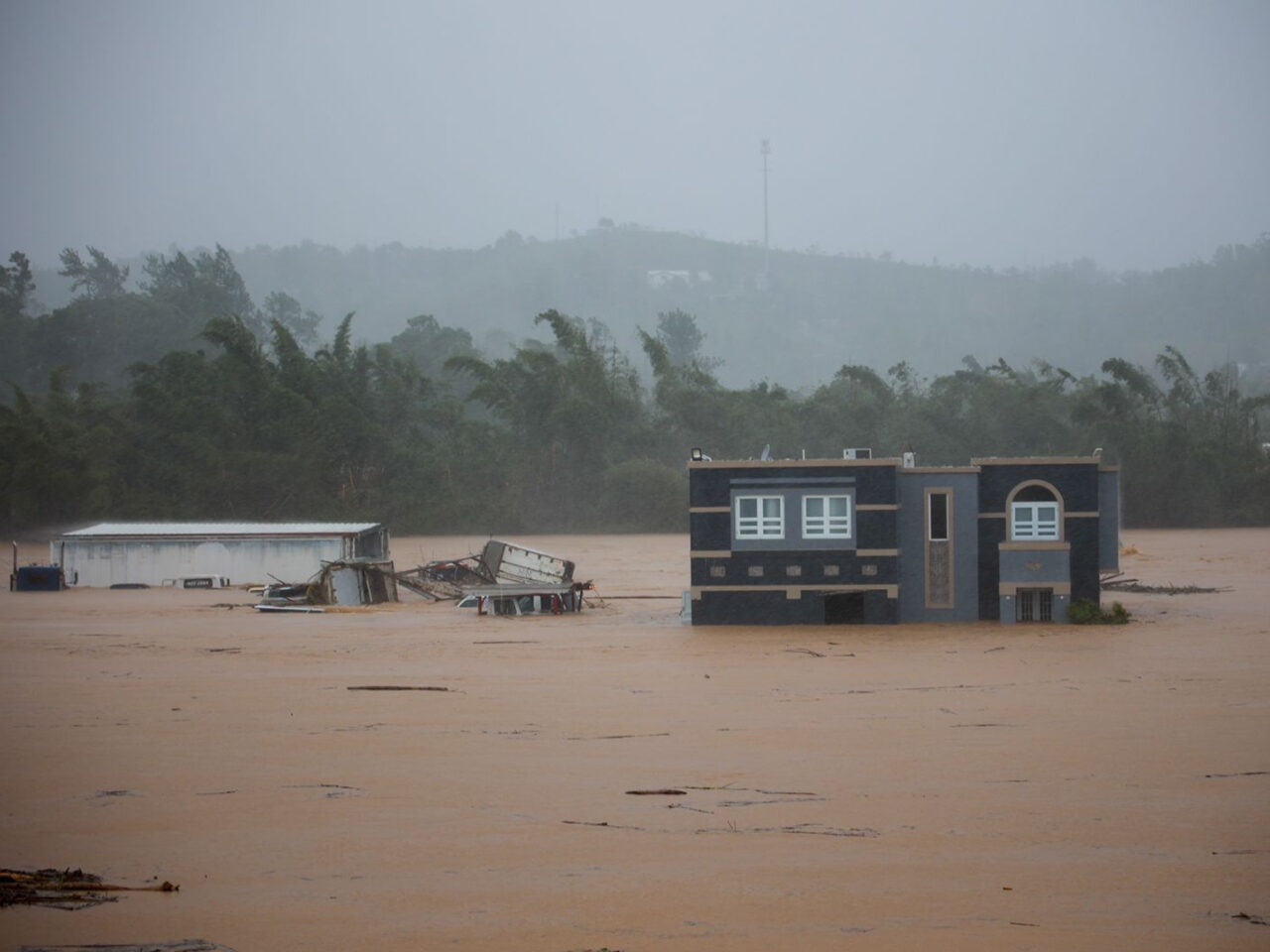 Three people inside a house await rescue from the floods caused by Hurricane Fiona in Cayey, Puerto Rico on Sunday.

Hurricane Fiona has strengthened into a category 4 hurricane after ripping through Puerto Rico, the Dominican Republic and the Turks and Caicos islands. At least four people have died and at one point the entire island of Puerto Rico was without power.

However, so far, that hasn’t panned out. Fiona is the first storm to cause major damage. Why and what can we expect for the rest of the season?

Adis Juklo, a meteorologist at ABC27 explained on Thursday’s Smart Talk why the hurricane season has been quiet so far this year,”The pattern was more favorable for hurricanes again this year because of La Nina. So remember, La Nina is when the ocean waters, the Central Pacific Ocean waters are cooler than average. And so this was our third straight La Nina year. And typically during the Nina years, we tend to see a more active hurricane season because it involves the less wind shear or changing of wind with height over the Atlantic. And so with less wind shear, that’s how you get more hurricanes. But the problem with this year has been kind of the smaller scale things. You know, we’ve had a lot of dust blowing in from Africa and that tends to introduce dry air and dust storms, kind of shred storms apart. And we haven’t really seen the day to day weather really set up yet, or at least we didn’t until a couple of weeks ago. What I mean by that is that we look for regions of rising air and sinking air. And so even though the overall global pattern is favorable, just like how you need the lift to get thunderstorms going, we need lift in order to get those initial storms going over the ocean to form into hurricanes later on. And what we’ve seen so far this season has been a lot of sinking air over the Atlantic. So that has really prevented many storms from forming. Any storms that did try to get going off of Africa, basically just got shredded apart across the Atlantic. So that’s been the situation at least so far. But now we’re starting to see the more active part of the season finally kick in. We’re seeing more rising air over the Atlantic Ocean. Waters are still warm and now things are becoming a little more interesting.”

Smart Talk focused on the science of hurricanes and asked Juklo what factors are needed for a hurricane to develop? “It’s a big area of low pressure or spin that develops over the waters. The first thing you need is an area of organized thunderstorms. Now we see thunderstorms all the time this time of year over the ocean, but you need an organized area of thunderstorms. So that’s kind of the first step that you need. Then you need the atmosphere to have a low amount of wind shear. And remember, wind shear again is the change of wind with height. Now, a lot of times in Pennsylvania, we talk about wind shear with thunderstorms being favorable because that tilts the thunderstorm updrafts that allows them to keep going on further along. But with hurricanes, wind shear is actually very detrimental. So what we look for where we have areas of thunderstorms in the ocean is what parts of the ocean have virtually no wind shear right now? Where is it basically calm or at least, you know, consistent wind all throughout the atmosphere? When that happens, storms then start to become more organized. Then if they interact with those warmer waters and we typically look for water temperatures of 80 degrees Fahrenheit or higher in the ocean, storms that interact with that water tend to at least steadily strengthen, assuming all the other factors are also favorable. Now, waters that start getting closer to 90 degrees Fahrenheit or warmer like parts of the Gulf of Mexico that can sometimes offer the explosive or, as we say, rapid intensification of hurricanes that we have seen in the last few years.”

Flu season could be more robust this year