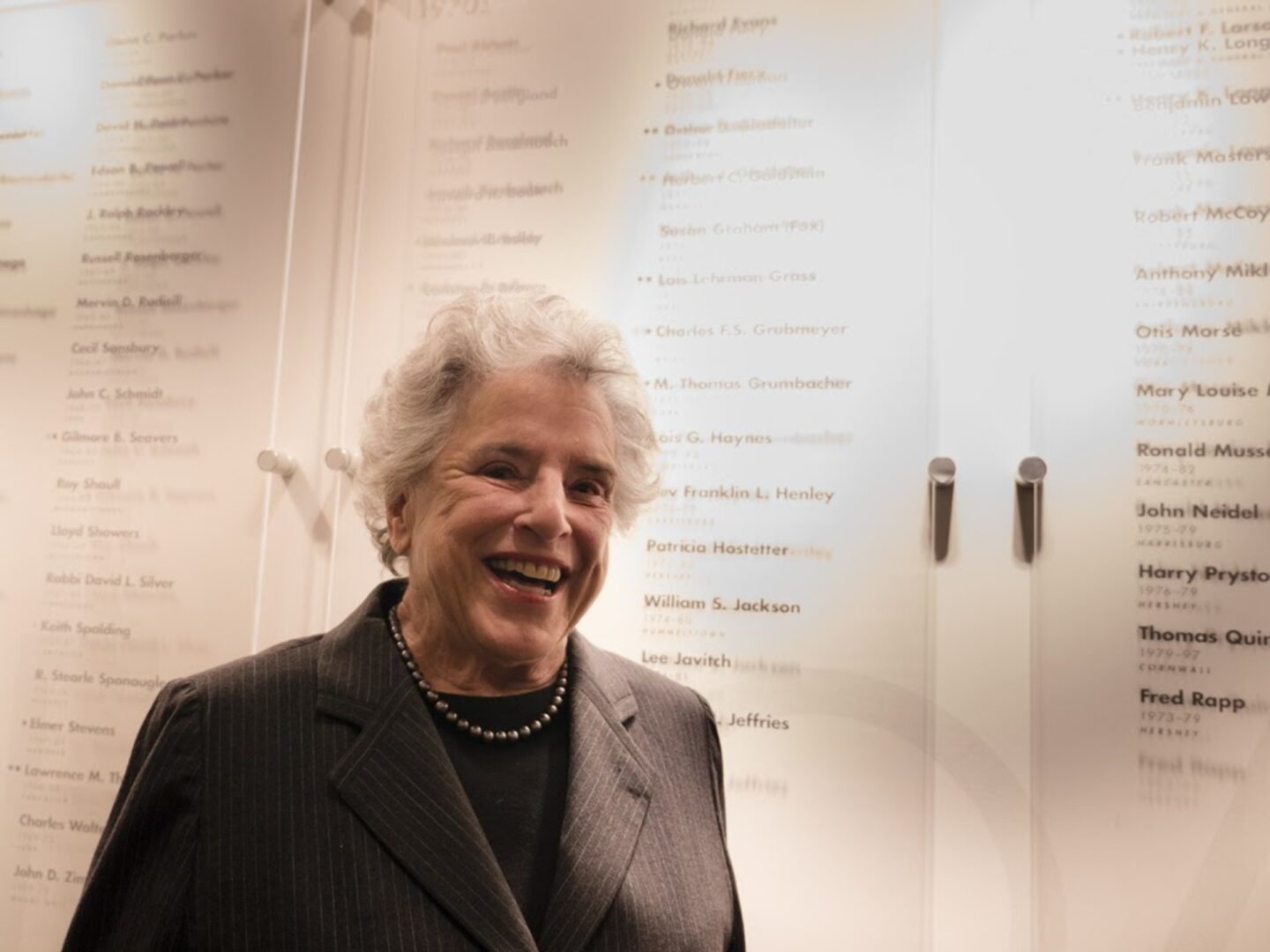 The city of Harrisburg and beyond lost one of its greatest philanthropist and volunteers Wednesday.

Lois Lehrman Grass died at the age of 90.

One would be hard pressed to find a place in Harrisburg that hasn’t been touched by Grass. She will be remembered as one of the most prolific purveyors of the arts, education, healthcare, volunteerism and the Jewish community the city has ever seen and was involved in creating or expanding the Rose Lehrman Arts Center, the Whitaker Center, The Foundation for Enhancing Communities, the Aurora Club, the Hamilton Health Center, the Jewish Family Service of Greater Harrisburg, the Harrisburg chapter of the Red Cross, and Harrisburg Area Community College.

Mike Greenwald, Senior Advisor at WITF and a friend of Lois Lehrman Grass appeared on Thursday’s Smart Talk,”Lois was a visionary. She was a ground breaker. She was committed to things that she felt had real purpose. And she supported those things, not just with her checkbook. She never wanted to be known as someone who could write checks. She wanted to be known as somebody who helped to make good things happen. And she was committed to that. And she was a force to be reckoned with in many ways because she was so devoted to those things which she believed were important to the community and the region and for that matter, beyond.” .

Slow hurricane season could speed up