Flu season could be more robust this year 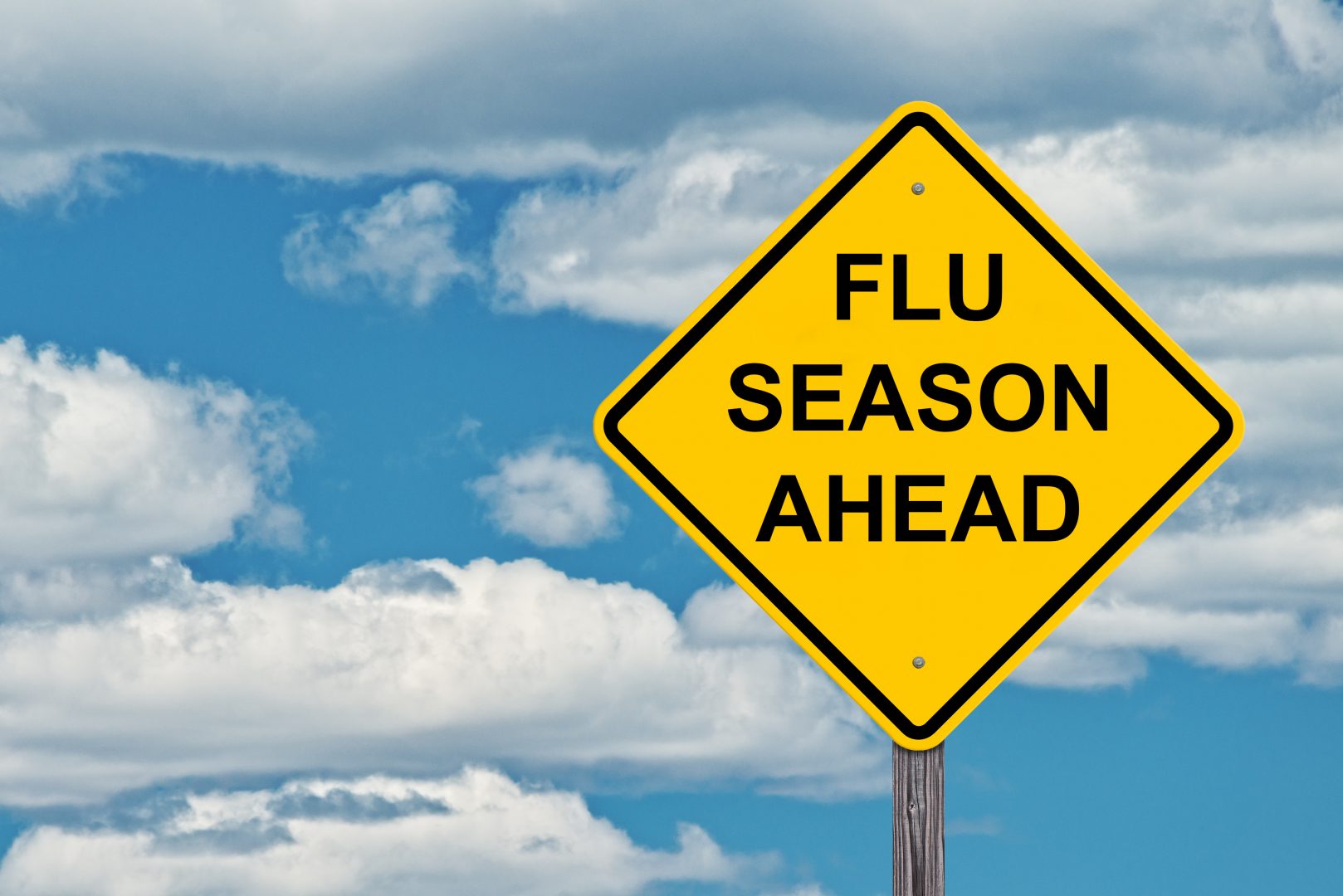 The first day of Fall was Thursday. Between now and the end of winter is when we’ll see more people coming down with the flu. Stuffy noses, coughing and body aches may become more common.

The last two flu seasons have been mild – due in part to mitigation precautions against COVID-19 like mask wearing, hand washing and social distancing and not as many kids attending in-person classes at schools.

But it may be different this year, according to those who study and research infectious diseases.

Dr. John Goldman, an infectious disease specialist at UPMC in Central Pennsylvania appeared on Thursday’s Smart Talk,”It would amaze me if we have another mild season. There’s several things that point  towards this being a more severe — the first is it’s actually flu season. It was flu season in the southern hemisphere in Australia (that has it’s winter when it’s summer in the U.S).  They had a more severe flu season. Not only was it worse, more severe than last year, but it was more severe than your typical flu season. The second is the current strain that’s circulating is H3N2 strain. That strain typically produces higher rates of death and higher rates of severe disease, hospitalizations and deaths. And finally, we haven’t really been exposed to the flu as much. So there are a lot of us, because we haven’t been exposed as much, may have waning immunity, maybe a little more susceptible than we are in a typical year.”

Dr. Goldman indicated the best way to avoid a serious case of the flu is to get a flu shot,”The flu shot will protect you from the flu. And if you have breakthrough infections, it’s likely to be less severe. The flu shot typically is about 50% effective, which means that you can still get the flu despite having the flu shot. A lot of people do, but the flu shot, like the COVID shot, protects against severe disease and in high risk people, people above the age of 65, particularly with heart or lung problems. Actually getting the flu shot decreases their chance of death during flu season by something like 50%.”

The Centers for Disease Control and Prevention estimate that 12,000 to 52,000 people die in a typical year of the flu.

Single women with children struggle with poverty, here's what can help change their circumstances