The city of Chester is an environmental justice community.

Under the control of PFS VII, Chester’s hourly parking meter climbed to be the highest in the region. 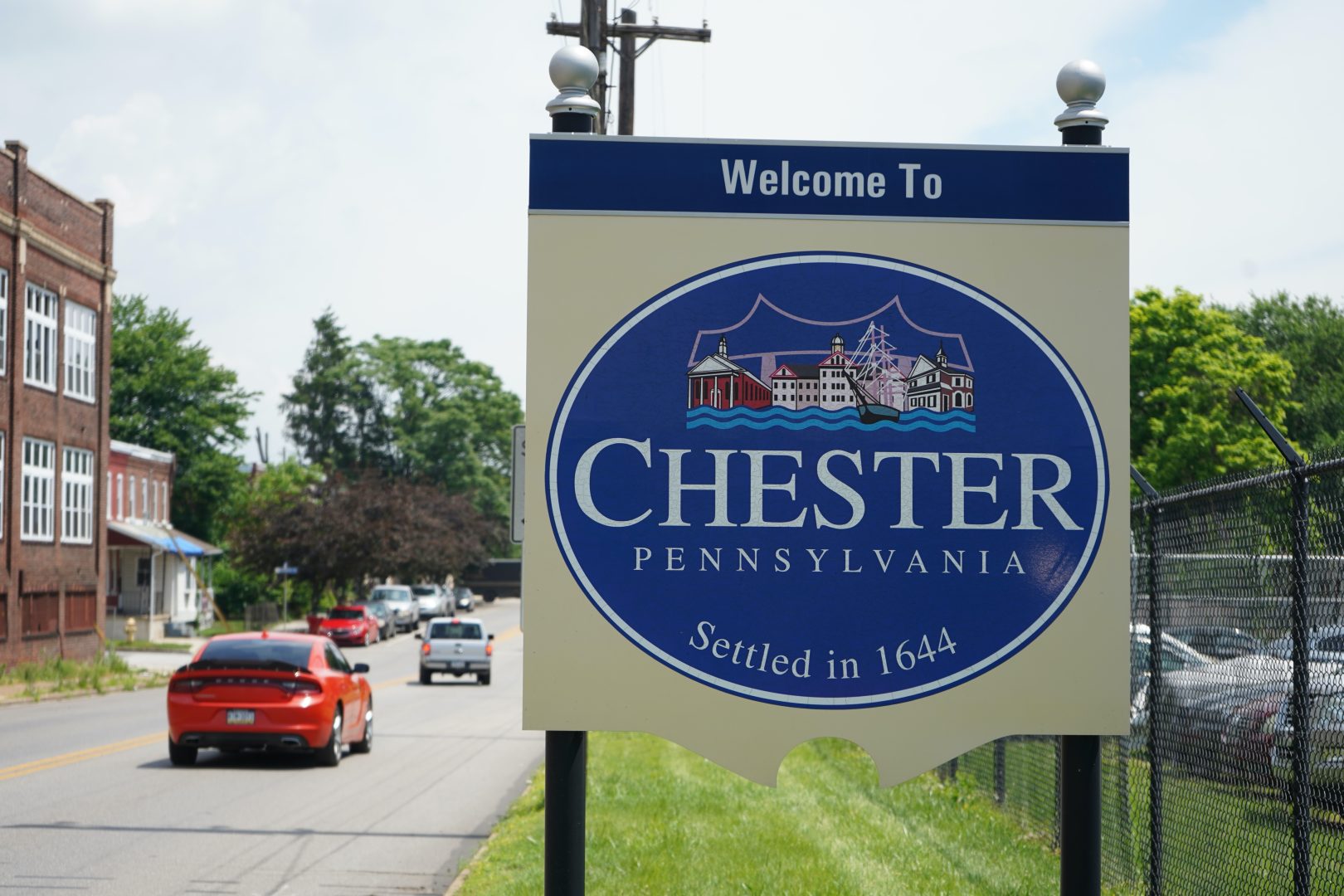 The city of Chester is an environmental justice community.

A Commonwealth Court judge has ruled that the City of Chester’s state-appointed receiver can terminate the city’s parking contract, which had residents and visitors paying the highest parking rates in the area and getting little in return.

Judge Ellen Ceisler found that the city failed to follow a competitive bidding process in 2017 and that Receiver Michael Doweary has the authority under the Municipalities Financial Recovery Act (Act 47) to exit the contract on behalf of the city — without paying a big buyout fee.

“At a high level, [we are] certainly grateful for where we are and a decision being in our favor here,” Doweary said. “We still have a lot of work ahead of us, but this is a good next step in getting the city out of what has been a bad contract for the city and getting them moving in the right direction.”

A spokesperson for the parking vendor declined to comment at this time.

The contract first came under fire back in January after Doweary, who is tasked with rescuing the city’s failing finances, discovered that it was “very one-sided in favor of the parking manager” in comparison to industry standards. 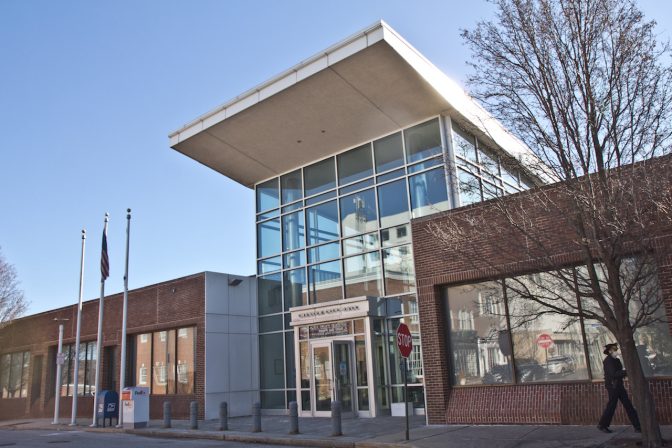 Chester contracted with PFS VII, which is based in Delaware, in 2018 to have the company install 1,500 parking meters around the city. PFS would receive 100% of the parking meter revenue until all of the meters were installed. The contract did not give PFS VII a deadline for installing all of the meters.

Under the control of PFS VII, Chester’s hourly parking meter climbed to be the highest in the region. Even expired tickets were more costly than surrounding areas. However, even though residents were paying the fees, the city was not seeing any of the revenue outside of an advance payment.

“We brought in an outside expert, who indicated to us that there were many provisions in this contract that you did not typically see in parking management contracts,” said Vijay Kapoor, chief of staff to the receiver.

Because of language in the contract, the parking manager had the unilateral power to decide when to share revenue with the city. The city had no ability to force the installation of all 1,500 parking meters, meaning the vendor could technically continue to collect 100% of the revenue in perpetuity from the 750 meters it had already installed.

Chester had the option to terminate the contract — if it wanted to pay the buyout fee of $12.1 million. However, the city is on the verge of bankruptcy, so that wasn’t an option. Doweary’s office questioned why city officials would enter into such a contract.

Widener also took PFS VII to court in 2019 over the proposed installation of 500 parking meters on campus grounds.

A WHYY News investigation found in May that Chester Mayor Thaddeus Kirkland received $15,000 in campaign finance contributions from various out-of-state individuals and entities connected to the parking contractor. Another city official received a job with a lobbyist for the parking manager in 2018 soon after Chester’s revised parking contract was signed.

A spokesperson for the city of Chester did not respond to a request for comment. 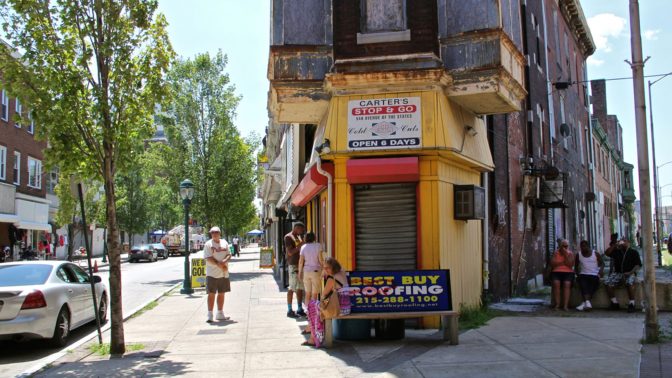 The city of Chester.

In May 2022, the receiver notified PFS VII that he intended to terminate the contract under Act 47 which would allow the city to not have to pay the hefty buyout price. PFS filed an application for relief with the Commonwealth Court of Pennsylvania.

“From our understanding, this is the first case that has ever tested the receiver’s abilities to terminate a contract under Act 47. And so in this matter, PFS was arguing that the receiver didn’t have the power to do so,” Kapoor said.

However, the receiver later raised even more issues about the bid procurement process in which the city made a request for proposals (RFP) for companies to manage the parking system. Chester City Council rejected the RFPs only for Kirkland to award PFS a pilot program.

In her ruling, Ceisler said that the company “failed to satisfactorily explain the obvious discrepancies in the bidding and contract award process.”

“Accordingly, … this Court concludes that the City failed to comply with the advertising and competitive bidding requirements of the Third Class City Code, and, as a result, the parking contract is void,” Ceisler said in her written memorandum.

Doweary’s office is still conducting a legal review of the decision to determine their plan of action.

“We still have a little bit more work to do before we can really publicly say exactly what the next steps are as we are still in that legal process,” Doweary said.

While leaving the parking contract without penalty gives Chester more financial flexibility, the prospect of bankruptcy is still very real. The city is currently contacting all of its major creditors to try and negotiate a better standing to avoid a bankruptcy filing.