Find Your Flow with the Rivers of Life

Discover the wildlife, scenery and people of the Zambezi, Danube, and Yukon 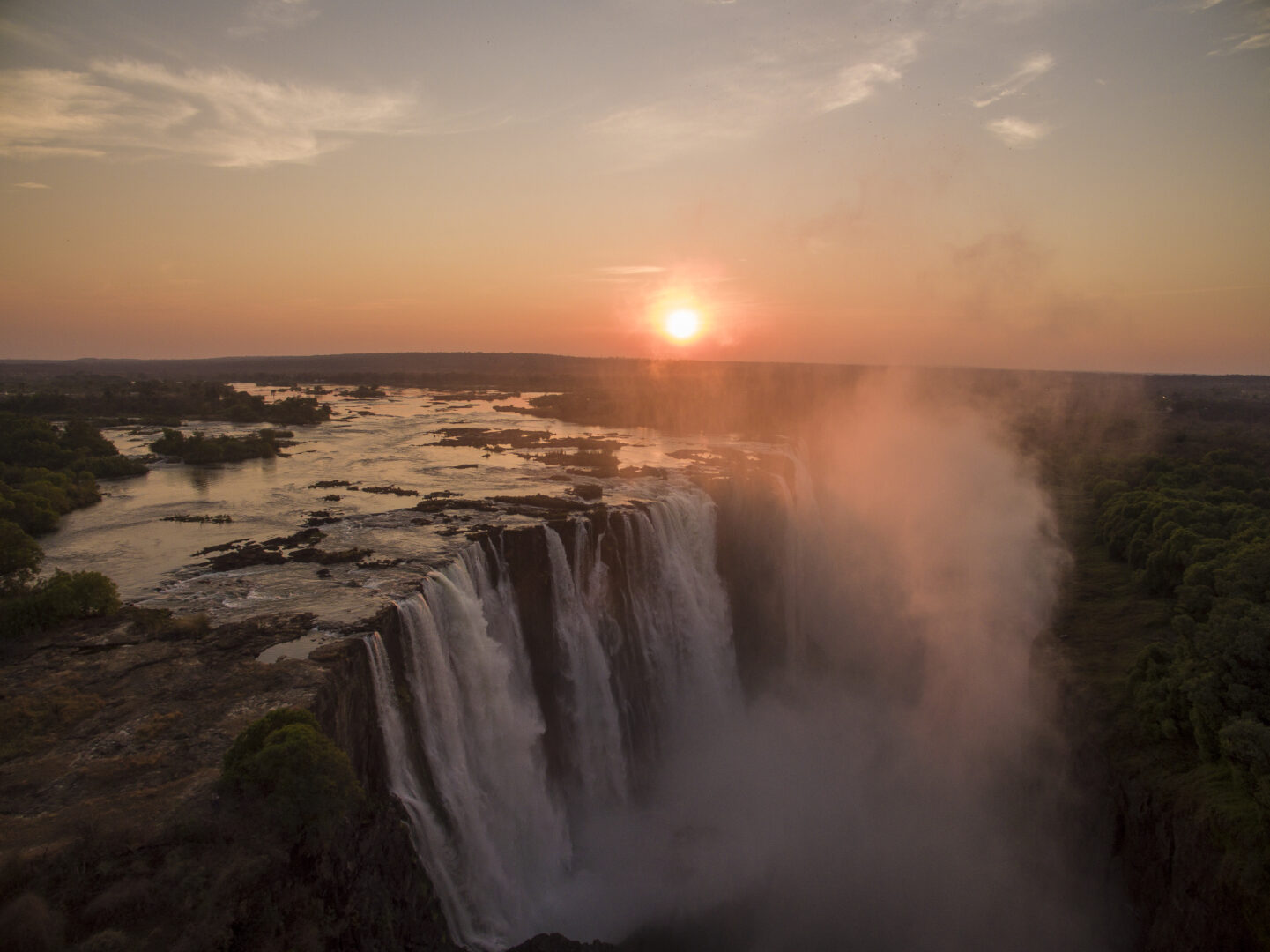 Watch Rivers of Life on WITF TV or the PBS Video app Wednesdays at 8pm starting September 28 through October 12. Each episode can also be streamed for free through the PBS Video app for four weeks after its television debut.

Through breathtaking photography, the second season of Rivers of Life explores three of Earth’s greatest rivers. Travel from source to mouth and through awe-inspiring landscapes to experience the story of the people and wildlife of the Zambezi, Africa’s wildest river.

Explore Europe’s mighty and majestic Danube, a river of riches and surprises. Witness a river of extremes, remote and wild, in the Yukon – North America’s legendary frozen river.

Watch Rivers of Life on Wednesdays at 8pm starting September 28 through October 12 on WITF TV or the PBS Video app, or watch each episode on-demand for free for four weeks after the episode premieres on television.