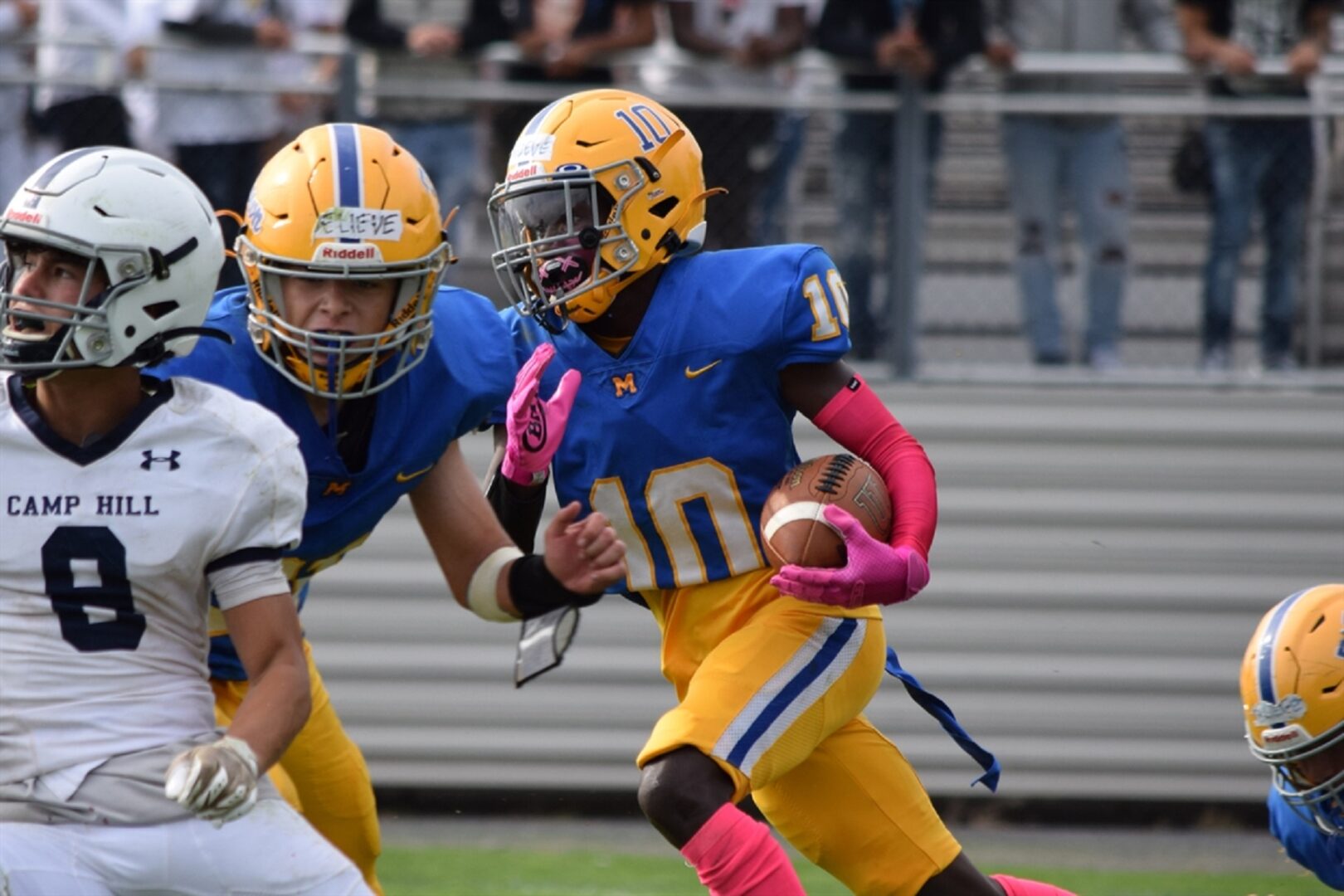 A Pennsylvania prosecutor announced charges in juvenile court Tuesday against 10 students in connection with alleged hazing of high school football players that prompted cancellation of the team’s season.

“This investigation did not involve just hazing or ‘boys will be boys’ conduct,” Chief Deputy District Attorney Jennifer Gettle said in a news release from the office of District Attorney Fran Chardo. “Rather, two of these individuals committed repeated sexual assaults and encouraged others to participate under the guise of hazing.”

Superintendent Chelton Hunter earlier said team members had been in the high school turf room used for heat acclimation practice sessions when an Aug. 11 cellphone video showed “a group of students restraining two of their teammates and using a muscle therapy gun and another piece of athletic equipment” to poke their buttock areas.

The players remained fully clothed and no penetration appeared to have occurred, he said, calling the video difficult to watch and the acts “completely unacceptable, offensive, and highly inappropriate.”

The head football coach resigned within days of the video surfacing. School officials last month said they had decided to cancel the 2022 football season after learning there was a second video and that the number of players involved was larger than initially believed.