As Alzheimer’s cases grow, are we making any progress? 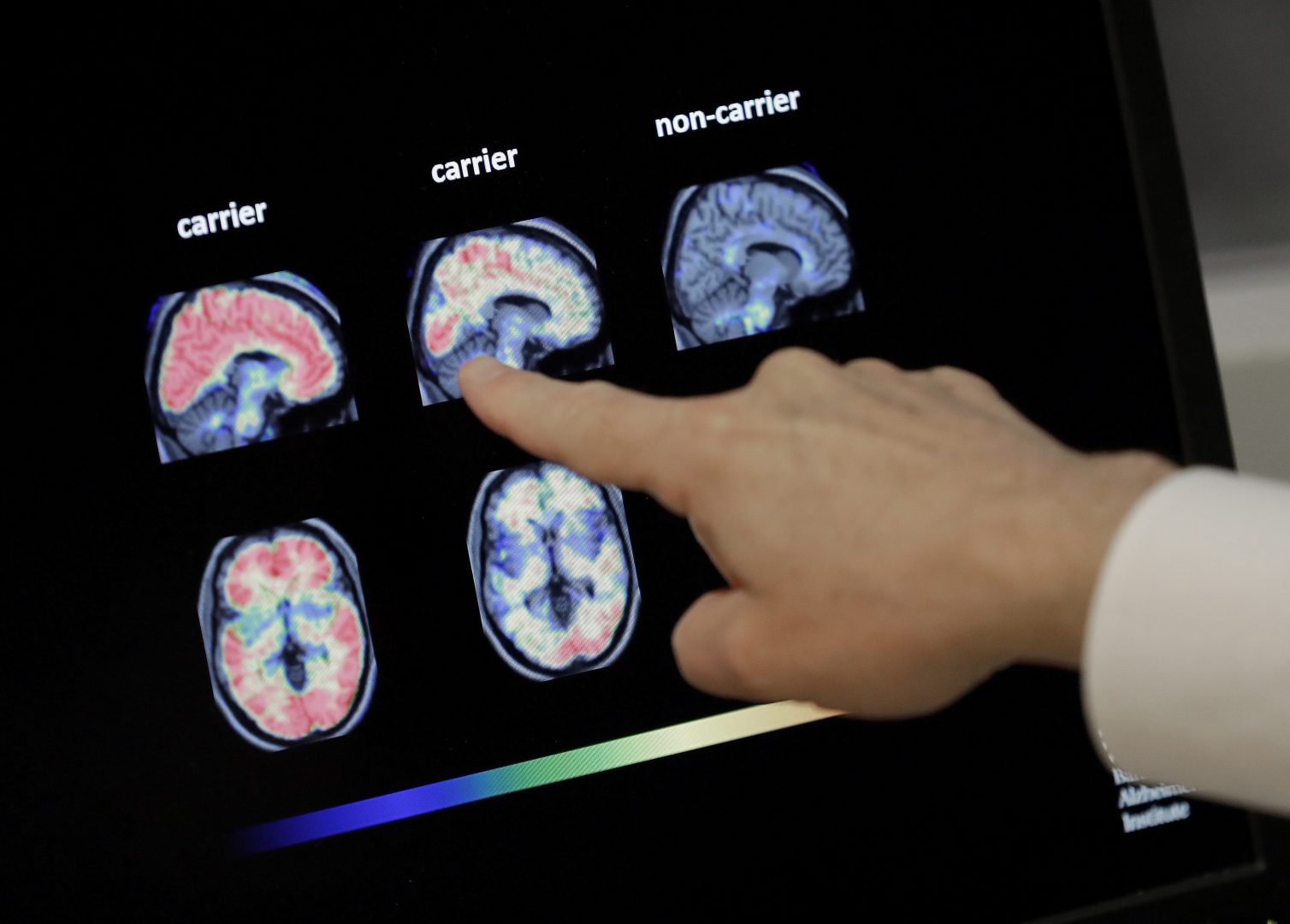 Alzheimer’s disease is caused by damage to nerve cells or neurons in the brain that can lead to loss of memory, communication, confusion, poor judgement, behavioral changes and ultimately difficulty in speaking swallowing and walking.

It’s estimated that 6.5 million Americans are living with Alzheimer’s dementia. As baby boomers age, it’s expected that more people will develop Alzheimer’s. The Alzheimer’s Association says 12.7 million could have disease by the year 2050.

Appearing on Monday’s Smart Talk to discuss a disease that has no cure was Sara Murphy, Vice President of Programs and Services for the Alzheimer’s Association, Greater Pennsylvania Chapter, who talked about the risk factors for who gets Alzheimer’s disease,”age is the greatest risk factor, but not necessarily everyone over the age of 65 is going to get Alzheimer’s or other dementia. We do know that is a greater risk. In addition to family history, genetics would say if someone is at greater risk, if there is a first generational sibling that has Alzheimer’s or other dementia. But that does not mean just because you have family history that you’re going to have Alzheimer’s or other dementia. And then we understand as well that there are modifiable. This is a public health issue. There are studies that are really looking at lifestyle and potential lifestyle intervention at lowering one’s risk for cognitive decline. And so as we talk about this and we talk about risk, we have to think about things that we can control versus what we can’t control. So those modifiable risk factors and we’re seeing that, you know, what’s good for your heart is good for your brain. So you think about that. And about 25% of the blood that’s pumped for the heart goes to the brain. So having exercise your physical health, monitoring your numbers, you know, good exercise produces good blood flow and oxygen to the brain. We’re seeing that diet and nutrition, making sure that we’re eating foods that could be potentially good for the brain in addition to social and cognitive stimulation. All of these things we’re seeing and various studies globally are showing that could potentially reduce one’s risk for cognitive decline later in life.”

We all are forgetful and may not think as clearly as we age, but how can we tell whether we’re experiencing normal forgetfulness and dementia,”It’s that ability to understand that that memory loss, it’s something that’s starting to interfere. Right. I keep going back to that with their ability to do their activities of daily living. Starting to notice that and to impact that, that is where we start to see some of those could be potentially something like dementia. But again, what we say is that if someone is exhibiting some of these and I will refer people to our website because it was a fantastic outline of what’s normal age related memory loss versus something more serious like dementia and being able to compare the two to seek advice of a professional.”

Has any progress been made in the fight against Alzheimer’s? Murphy said, “I would say there is real excitement when it comes to potential treatments, future treatments in the pipeline. I would say that there are researchers (who) believe that the future treatments will involve a combination or medications or devices aimed at several targets, along with risk reduction strategies similar to the current treatments we see here today with cancer AIDS. And so I would say that over the past year, two and a half years, you know, we’re starting to see that there has been a drug, approved by the FDA. That actually may change disease progression and people living with Alzheimer’s disease and drugs that may temporarily mitigate symptoms of the disease as well. And so that was a milestone.”

However, there has been some controversy about that treatment and Murphy indicated it’s not for all who have been diagnosed with Alzheimer’s.