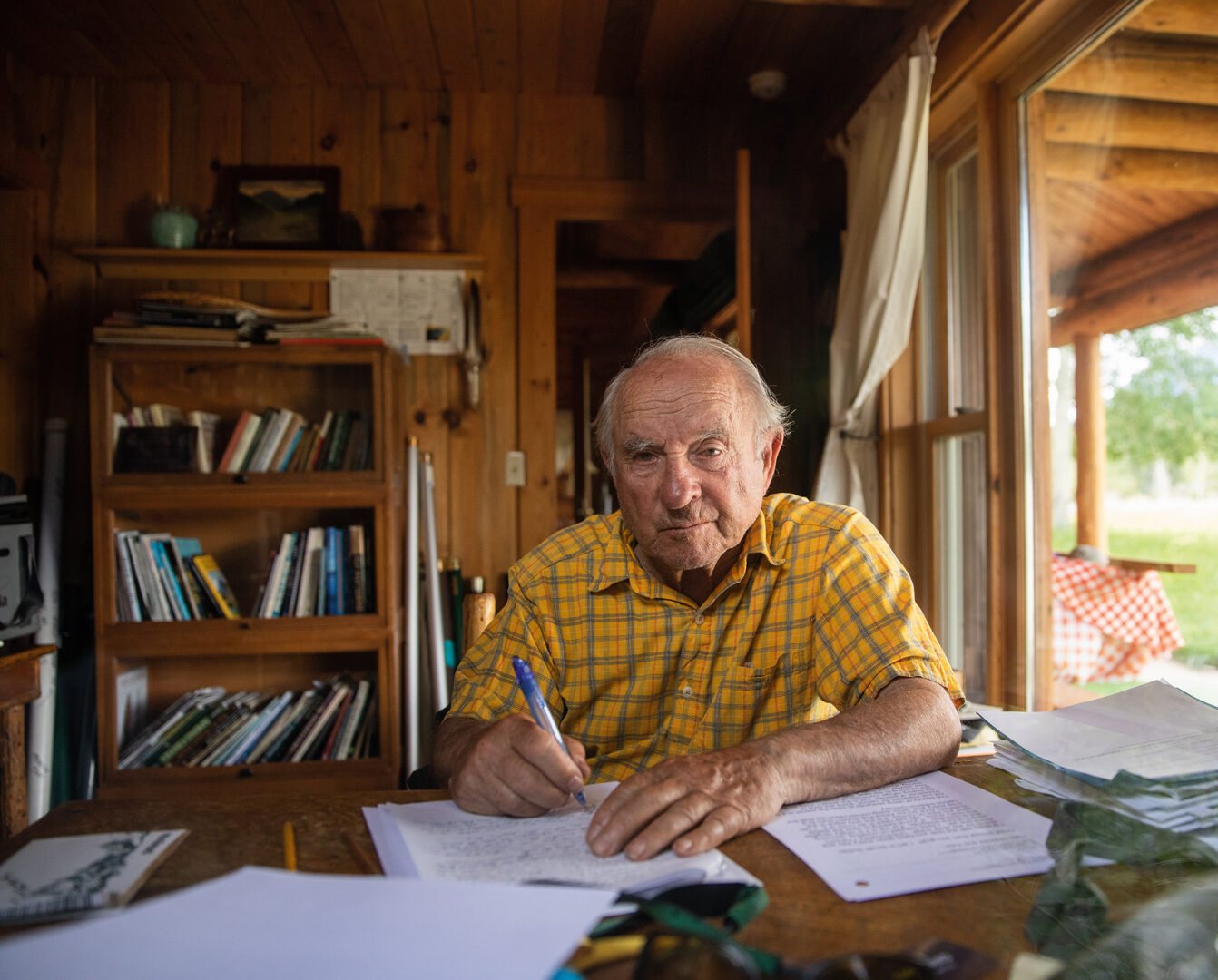 Patagonia founder Yvon Chouinard, who has previously expressed his reluctance at amassing wealth, is giving away his company.

The outdoor apparel company will now be in the hands of a trust and a nonprofit organization. All future profits will be donated to help fight climate change, the company announced Wednesday.

“It’s been a half-century since we began our experiment in responsible business,” Chouinard, 84, said. “If we have any hope of a thriving planet 50 years from now, it demands all of us doing all we can with the resources we have. As the business leader I never wanted to be, I am doing my part.”

He added, “Instead of extracting value from nature and transforming it into wealth, we are using the wealth Patagonia creates to protect the source. We’re making Earth our only shareholder. I am dead serious about saving this planet.”

The Patagonia Purpose Trust will control all voting stock of the company (2%), while the Holdfast Collective, a climate change nonprofit, will own all nonvoting stock (98%).

Chouinard, who is currently a board member, said in a statement that while trying to fight climate change, he realized his company was contributing to it. So he had been thinking about what to do with the business.

One option was to sell it and donate the money, but Chouinard said he was concerned new owners might not hold the same values or keep the same employees. The other option was to become a publicly traded entity.

“What a disaster that would have been,” he said. “Even public companies with good intentions are under too much pressure to create short-term gain at the expense of long-term vitality and responsibility.”

The company will continue to give 1% of its earnings to grassroots environmental groups, and the leadership will not change.