Beer and hard seltzer might be available to the general public attending Penn State football games in Beaver Stadium soon. A board of trustees committee approved the change and sent it to the full board for considerati

Penn State trustees committee OKs alcohol sales at Beaver Stadium, sends it to the full board 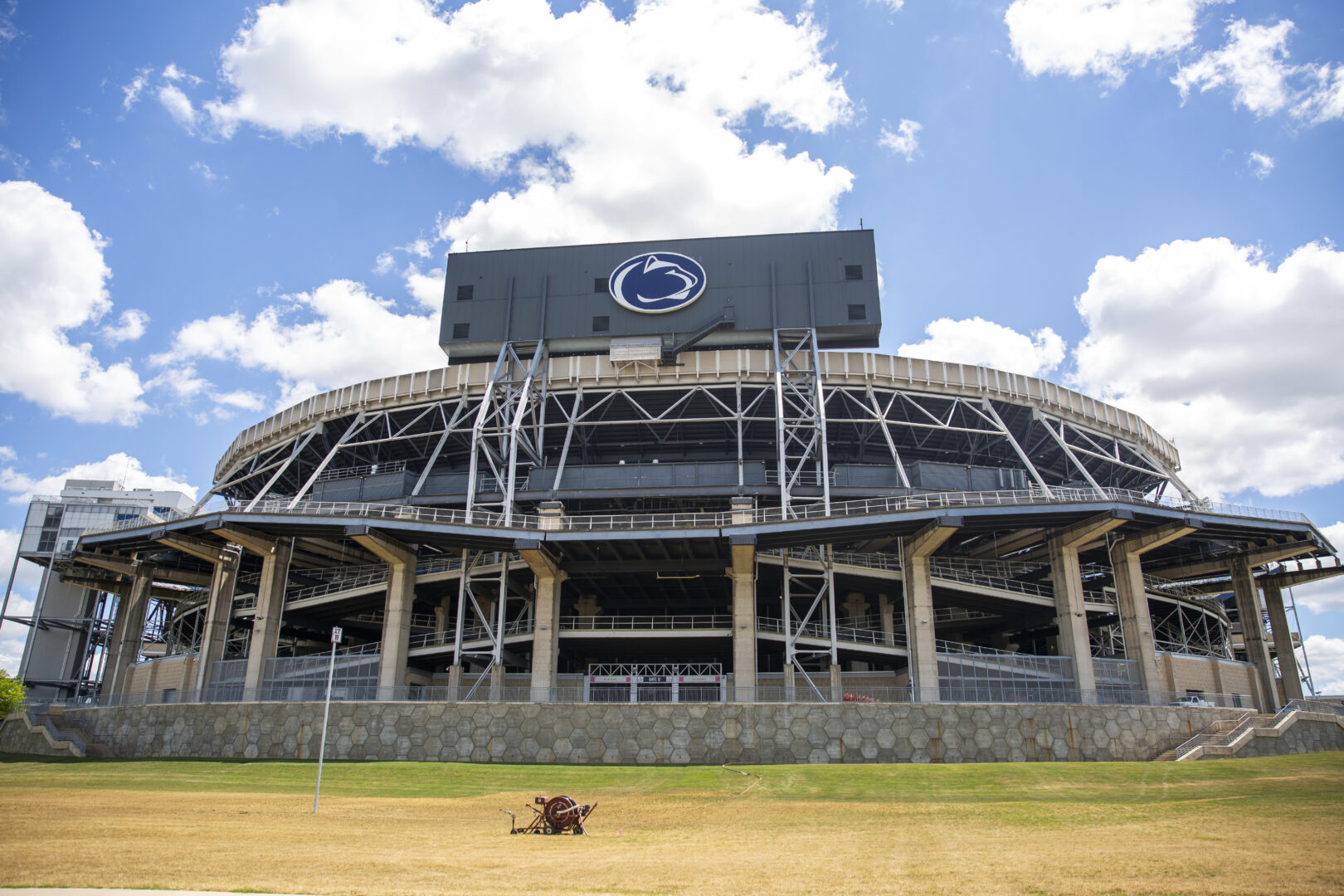 Beer and hard seltzer might be available to the general public attending Penn State football games in Beaver Stadium soon. A board of trustees committee approved the change and sent it to the full board for considerati

A committee of Penn State trustees voted Monday to move forward with selling alcohol in Beaver Stadium, sending the recommendation to expand alcohol sales to the full board for consideration at its Sept. 23 meeting.

Under the plan Athletic Director Patrick Kraft outlined during the virtual meeting, football fans would be able to buy beer and hard seltzer during home games. He said Penn State would work with an outside company, Oak View Group. There would be more than 140 stands selling beer and hard seltzer around the stadium.

Kraft said steps would be taken to ensure safety and prevent underage drinking, including checking IDs every time someone buys alcohol, special training for staff and stopping alcohol sales at the end of the third quarter.

A person could buy up to two drinks at a time.

Kraft said data at other institutions show a decrease in alcohol-related problems when it’s sold in the stadiums. He said the plan is not fool-proof, but: “We feel really, really confident in the strategy and plan we have in place,” Kraft said.

The committee on legal and compliance voted 6-1 in favor of the expanded alcohol sales.

Board member Valerie Detwiler, who is not a member of the committee, said alcohol sales would change the game-day experience in Beaver Stadium.

He said he would like to do a “dry run” at the Northwestern game on Oct. 1. He also said it’s not something “to be taken lightly.”

Workers at 22 nursing homes in Pa. have a contract after striking for over a week