Why did Penn State create a new vice president position during a hiring freeze? 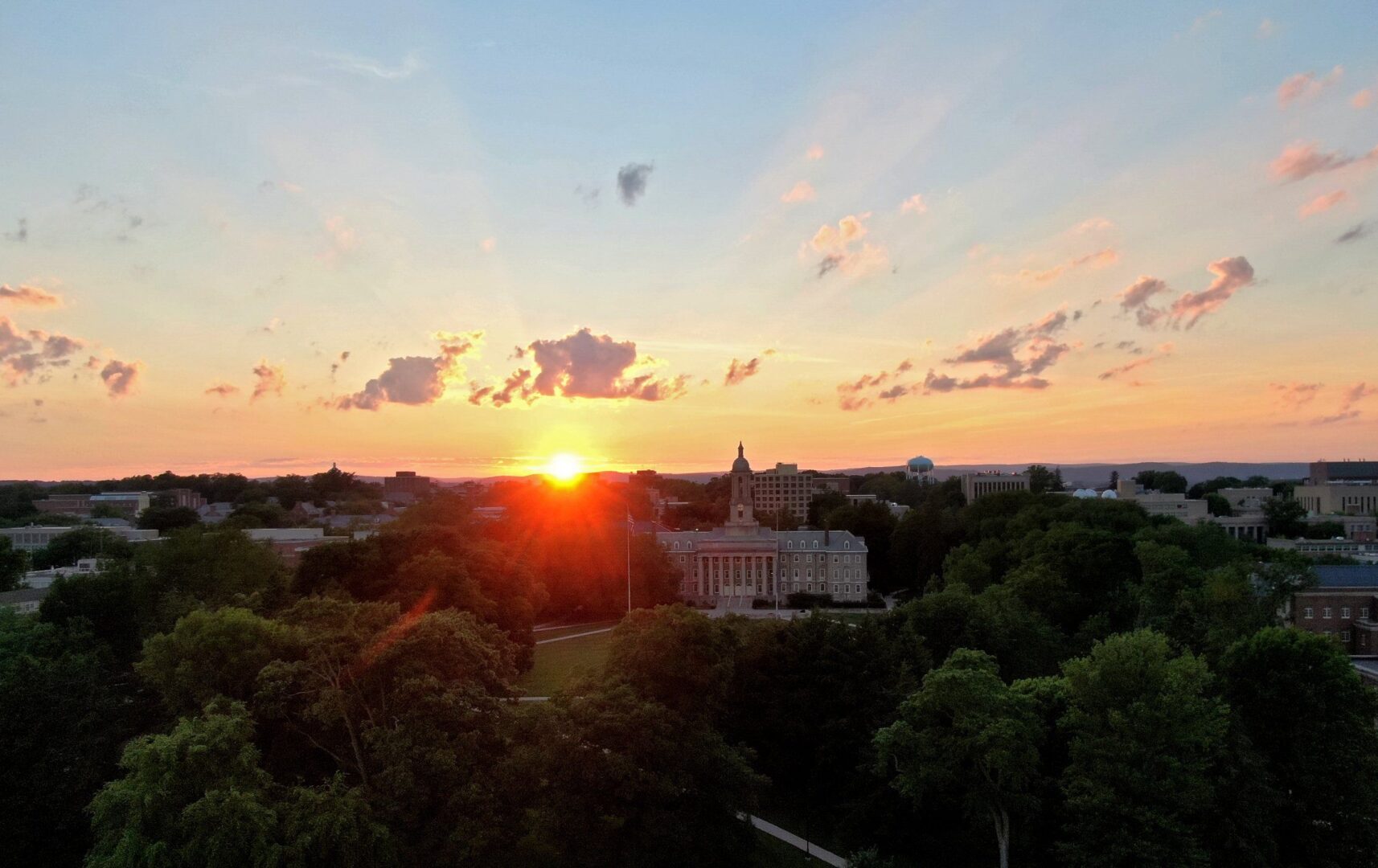 The Penn State Transparency Tracker is an ongoing effort by Spotlight PA to document and share the ways in which the university is, and is not, being transparent with the community. Due to its special “state-related” designation, Penn State is not subject to open records laws beyond the public disclosure of basic financial information.

At the end of July, Penn State announced a “strategic hiring freeze” that would last until at least the summer of 2023. An internal memo sent by President Neeli Bendapudi dated July 28, and obtained by Spotlight PA, stated open positions could only be posted if they are reviewed and deemed critical by a department head.

“Critical positions may include those that are necessary for safety, student success, compliance, or show a financial return on investment,” Bendapudi wrote in the memo.

In response to the news, Spotlight PA asked Penn State the following questions on Aug. 17:

“As noted in our news release, the strategic hiring freeze announced Aug. 1 is not a complete freeze on all hiring,” Lisa Powers, senior director of university public relations, said in an email. “Searches to fill critical roles will still move forward as Penn State will continue to hire for positions that support the University in important ways. As you know, University enrollment at Commonwealth Campuses has been stagnant or declined in recent years, which has a negative impact on the overall fiscal health of Penn State and the communities it serves in fulfilling the University’s educational mission across the state. Among its Big Ten counterparts, Penn State is one of the few that did not have an enrollment management office separate from its undergraduate education office. The change to a dedicated enrollment management office was necessary so that significant enrollment challenges can receive the focus and senior-level support needed for optimal enrollment.

“With regard to a job posting, President Bendapudi determined that this position was a critical and necessary hire, in short order, and it is within her discretion to make such strategic hires as she deems appropriate without always going through a protracted process. As you also are aware, the University is addressing a structural deficit and this approach was viewed by her as the best way to meet the University’s needs in this area.”

Seeking clarity on a couple points, Spotlight PA followed up with these questions on Aug. 23:

“As indicated in my initial response, President Bendapudi determined that this position was a critical and necessary hire, in short order, and it is within her discretion to make such strategic hires,” Powers said in an email. “Dr. Melvin has been in his new role for 9 days and determinations on office staffing/structure have not been made beyond the fact that the existing areas of Undergraduate Admissions, the Office of Student Aid and the Office of the University Registrar will be part of this new strategic endeavor, as already noted.”

Help support the Penn State Transparency Tracker by submitting tips or questions to wmassey@spotlightpa.org. You can also share documents and other materials to help make our reporting more robust. Read more about sharing such information here.

Teacher shortages are real, but not for the reason you heard