One World Festival this weekend in Lancaster 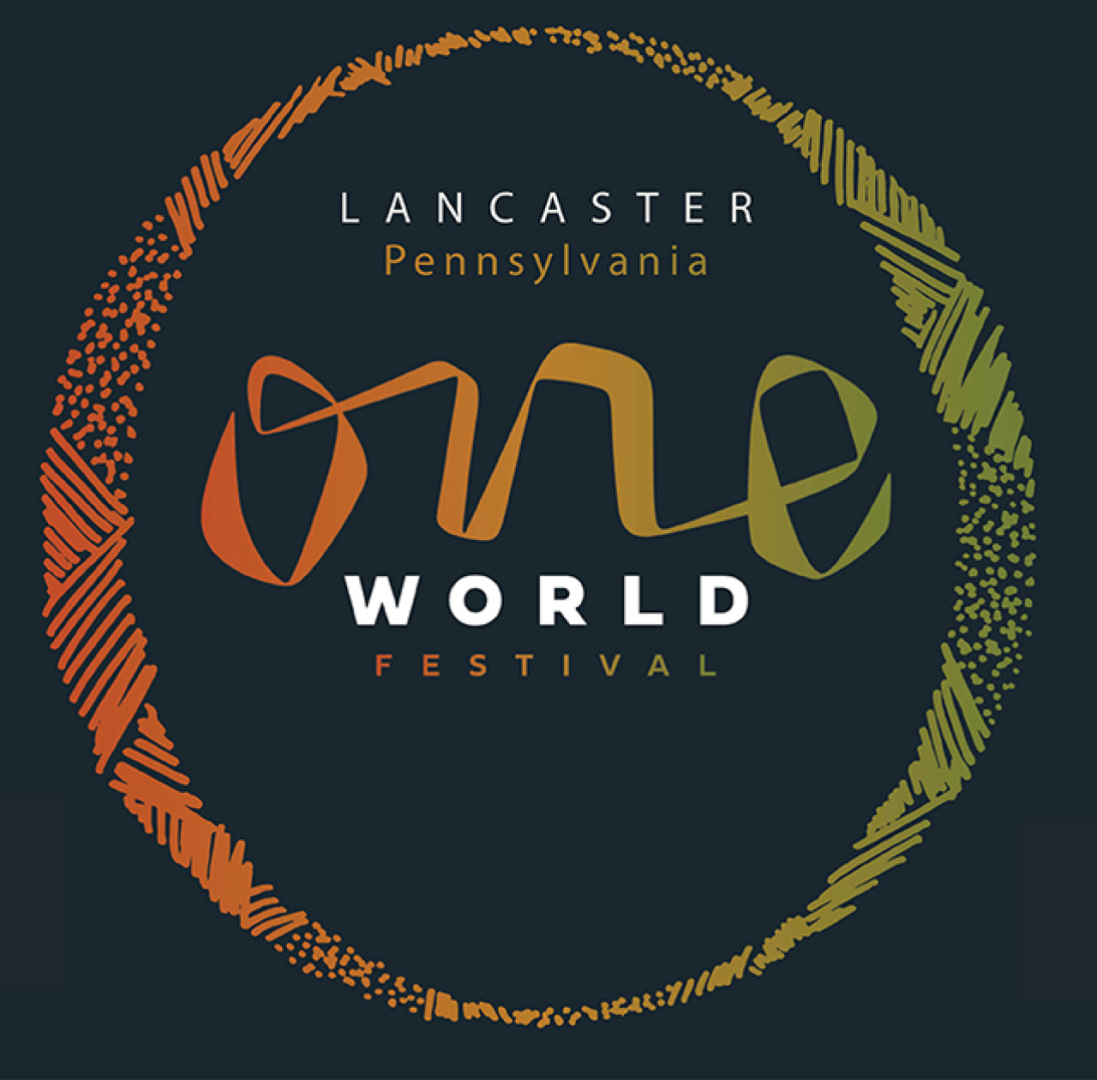 The One World Festival will be held this weekend at Franklin and Marshall College on Sunday, Sept. 11 from 11:30 a.m. to 6:30 p.m. at the Alumni Sports and Fitness Center.

Deepa Balepur, chair of the One World Festival Committee and president of the Indian Organization of Lancaster County; Dorothy Dulo, the vendor coordinator for the festival and the founder and director of Rafiki Africa; and Dr. Nick Serrano, a retired family physician and member of the Greek Orthodox Parish appeared on Smart Talk to discuss the festival.

The idea for one festival celebrating world cultures came about in 2018 when Balepur spoke with a woman attending the Asian Indian festival.

“She said, ‘Well, today is a very special day for Lancaster County.’ And my question was why? Why do you say that?,” Balepur said. “Her response was, ‘Well, you know, I love Indian food, so I’m starting my day here. And then from here I’m going to go to downtown Lancaster because Rafiki is having their African-American festival there, after which I’m going to go to Long’s Park because the Latin American community is having their festival there. Wouldn’t it be great if you guys all came together and did this in one spot? It would be so convenient and there would be such fun.’

“And, you know, that kind of just stuck with me. The next day I picked up the phone called the organizers of the other festivals and said, ‘I have this crazy idea,'” Balepur shared.

In addition to sharing common values, cultural heritage, music and dancing, there will be quite the variety of food on Sunday.

The event is free, open to the community; and will be a big celebration of the diverse cultures from the region with food, entertainment, shopping and more.

What is Agritourism and how does it help Pennsylvania farmers?