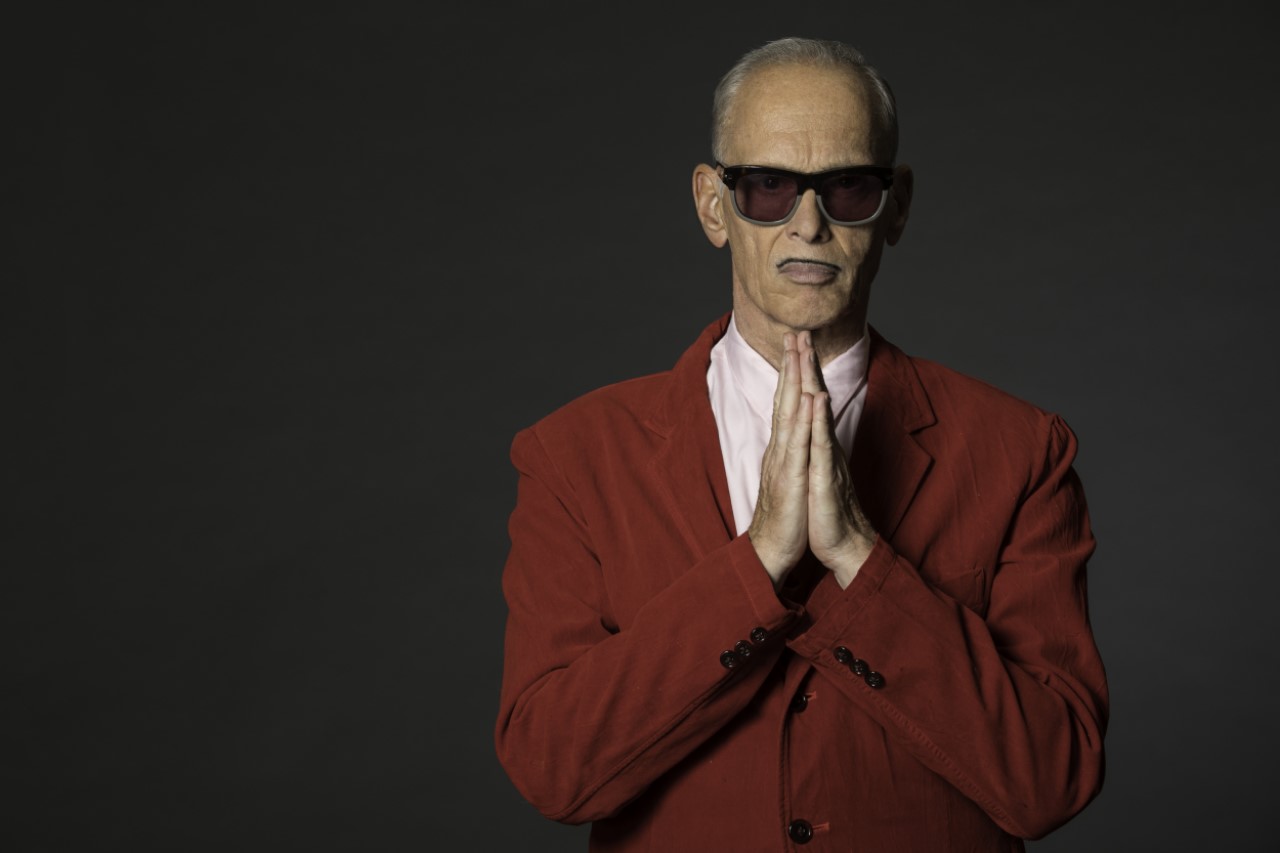 According to IMDb, John, Baltimore native, rose to fame in the early 1970s when he began making feature films and became popular as his subject matter grew more shocking and polished.

Sept. 22nd through the 24th , Waters plans to host a film festival called False Negative – An Evening With John Waters at the Barshinger Center for the Musical Arts at Franklin & Marshall College in Lancaster.

Although Waters is now known for being a famous filmmaker, he said he got thrown out of film school.

“One line technique is nothing more than failed style,” Waters said. “If you like my movies, you called them raw. If you didn’t like them, you call them amateur.”

Waters said he built his career on negative reviews and learned to overcome his failures by telling stories through different mediums.

He said his upcoming film festival will be a great opportunity for other filmmakers to network and be discovered.

For more information about the film festival visit gleaners.site.

What is rabies and how can one protect themselves and animals from it?