The skyline is reflected in the Schuylkill River as the sun rises over Philadelphia. 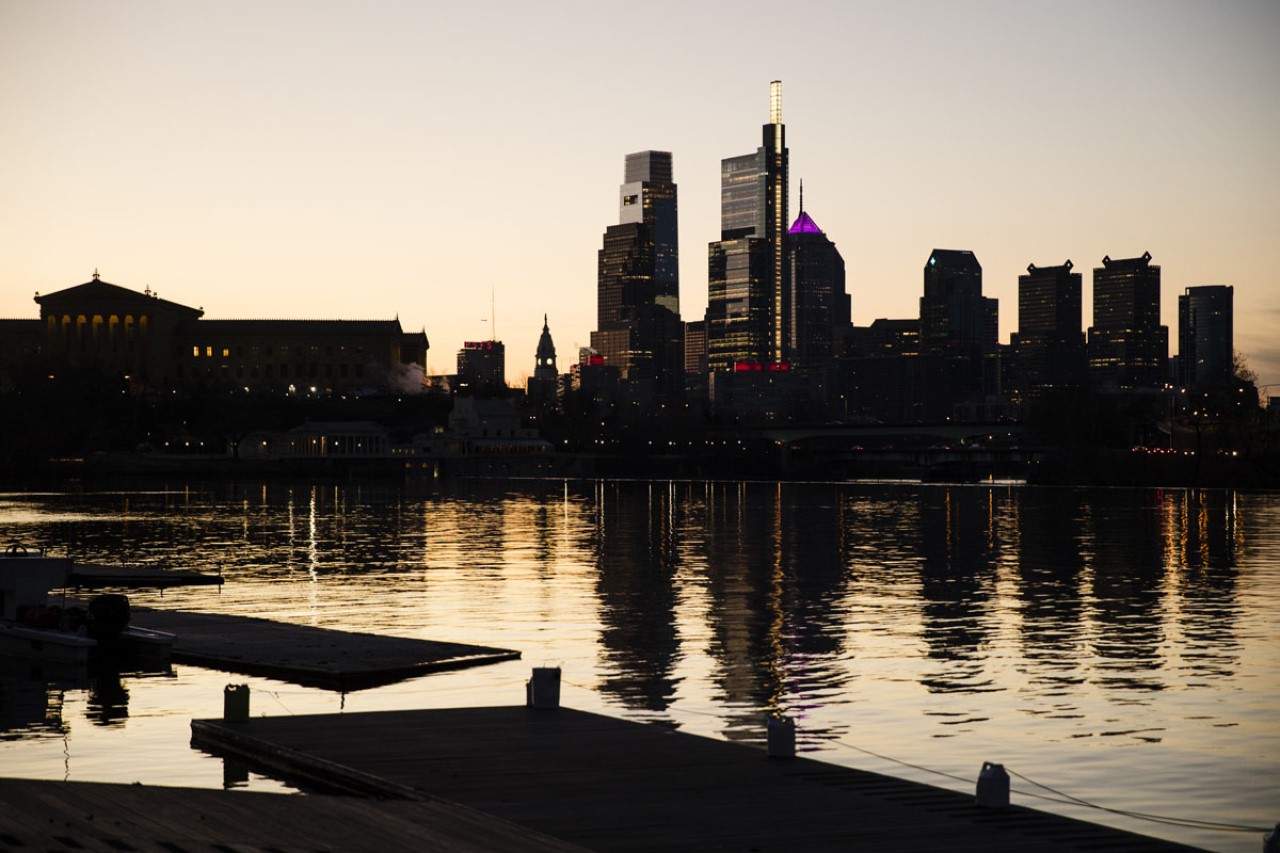 The skyline is reflected in the Schuylkill River as the sun rises over Philadelphia.

A new report on the state of working in Pennsylvania by the Keystone Research Center finds there are lots more jobs available than people to fill them.

The center’s “State of Working Pennsylvania” report the high number of jobs available is still on the rise.

“We’re still 160,000 jobs short of our levels of employment in February of 2020, despite having gained over 6000 jobs in the last three months,” said research analyst Maisum Murtaza. “Specifically, the pandemic has damaged leisure and hospitality in a very significant way. Unemployment is still down over 8% compared to its pre-pandemic levels.”

Claire Kovach co-authored the report and said both workers and employers are at a precarious time in the work world.

“Workers are finding themselves more and more, with the freedom to quit a job that they don’t like and are now confident that they can get another one. And meanwhile, employers have to think twice about firing workers because it may be difficult to find replacements.”

Kovach added that some people just don’t want to go back to work after the pandemic.

“Pennsylvania’s labor force has decreased 2% since November 2019. So even after the initial drop here due to COVID, the labor force size hasn’t really recovered. People left the labor force for all sorts of different reasons, many with infection concerns,” Kovach said. “Some realized, while it was harder, their family could get by on one income if they didn’t have to pay for childcare.”

Steve Herzenberg, an economist and executive director of the Keystone Research Center, added their research shows the concept of “shared prosperity” is attainable. The World Bank defines shared prosperity as income growth among the poorest 40% of the population.

“With smart and worker-friendly policies over the next several years, Pennsylvania could enjoy a return to shared prosperity for the first time, really in more than 40 years,’ Herzenberg said.

He added that wages have bounced around because of pandemic layoffs and rehires.

The report also shows an economic disparity when it comes to race and ethnicity.

Pennsylvania’s minimum wage sits at $7.25 an hour, while neighboring New Jersey pays $13. That means some who live near the border can earn a quick raise just by traveling across the bridge. That also increases the competition for workers. Most states surrounding Pennsylvania are heading towards a target of $15 an hour which would further hurt Pennsylvania’s ability to keep and retain low-wage workers.

The report also pointed out that while employers are clinging to lower wages, their profits are continuing to go up.

Hospitality jobs are still nowhere near where they were pre-pandemic. Jobs in the hospitality industry are down more than 8% compared to February 2020.