Old Main, the administration building on the campus of Penn State University. 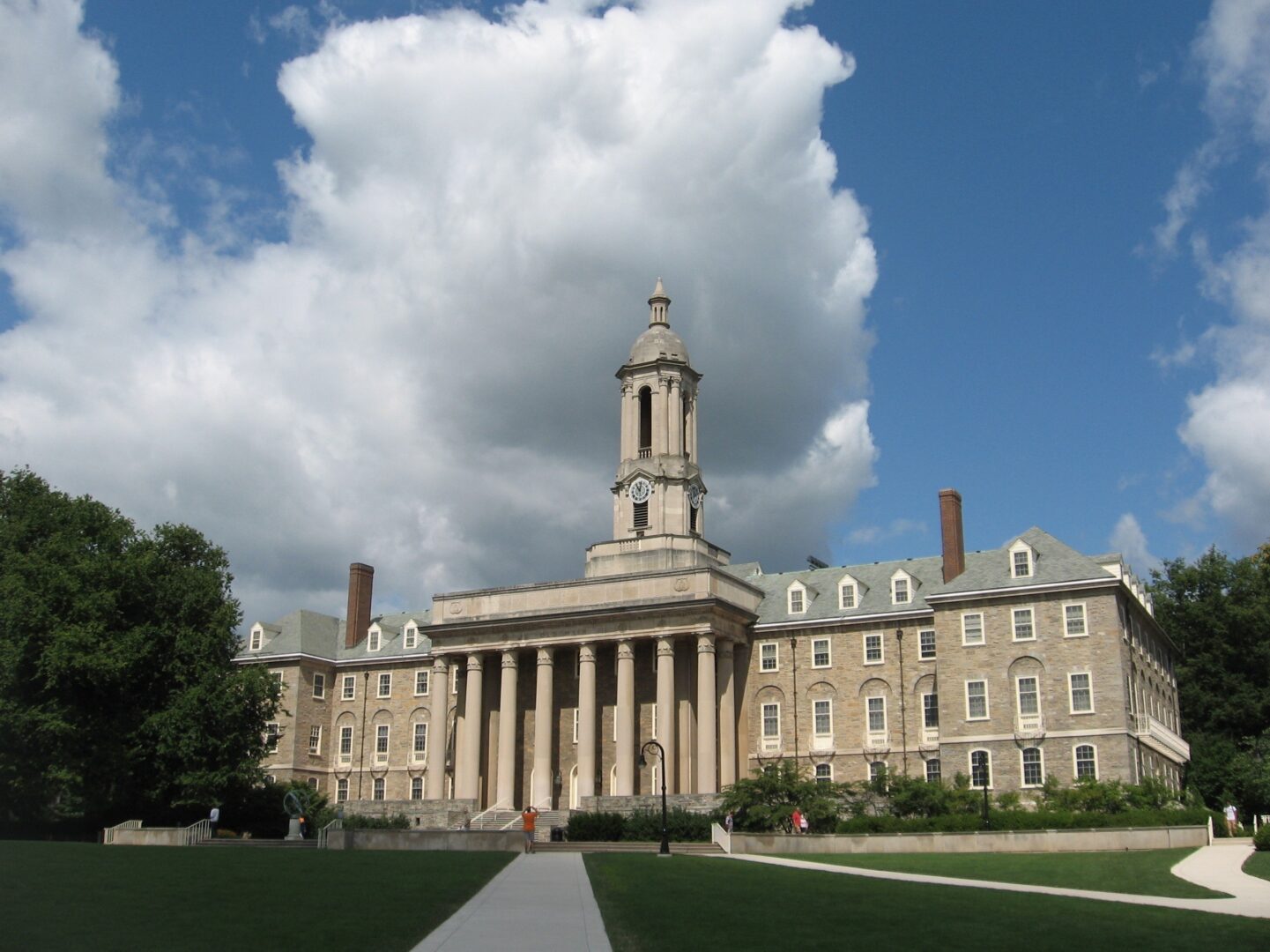 Old Main, the administration building on the campus of Penn State University.

Penn State fraternity Pi Kappa Alpha says it will operate independently after being suspended by the university. That would mean it would operate with no university oversight, which the university says is dangerous.

In a press release Tuesday, Penn State said Pi Kappa Alpha was being suspended until fall 2025 after two years of repeated violations of university policy, including prohibited alcohol use.

The fraternity will no longer be recognized as a student organization and can’t participate in formal recruitment or events like Homecoming and THON. But Pi Kappa Alpha has told Penn State it will continue to operate anyway, according to the university.

The university discouraged students from being a part of the fraternity going forward, saying in the press release, “A group operating independently is not subject to the University’s educational and preventive programming or monitoring efforts, which makes any activities extremely risky.”

“It is always regrettable to reach this juncture in our relationship with a recognized student organization, but it is especially regrettable when the organization has a long and meaningful history at Penn State,” said Damon Sims, vice president for Student Affairs. “I am confident that our staffs in Fraternity and Sorority Life and Student Accountability and Conflict Response have done all they can to address these issues constructively. Our commitment to student safety and the sustainability and success of our fraternity and sorority community requires that we respond effectively to groups that refuse to follow our reasonable expectations and processes, and that is all we are doing in this instance.”

Pi Kappa Alpha did not participate in the hearing Penn State offered.

Thousands of Pa. nursing home workers may strike despite $600M for care in state budget