Workplace safety and wage law changes, both perennial issues, are top of mind ahead of the Labor Day weekend. 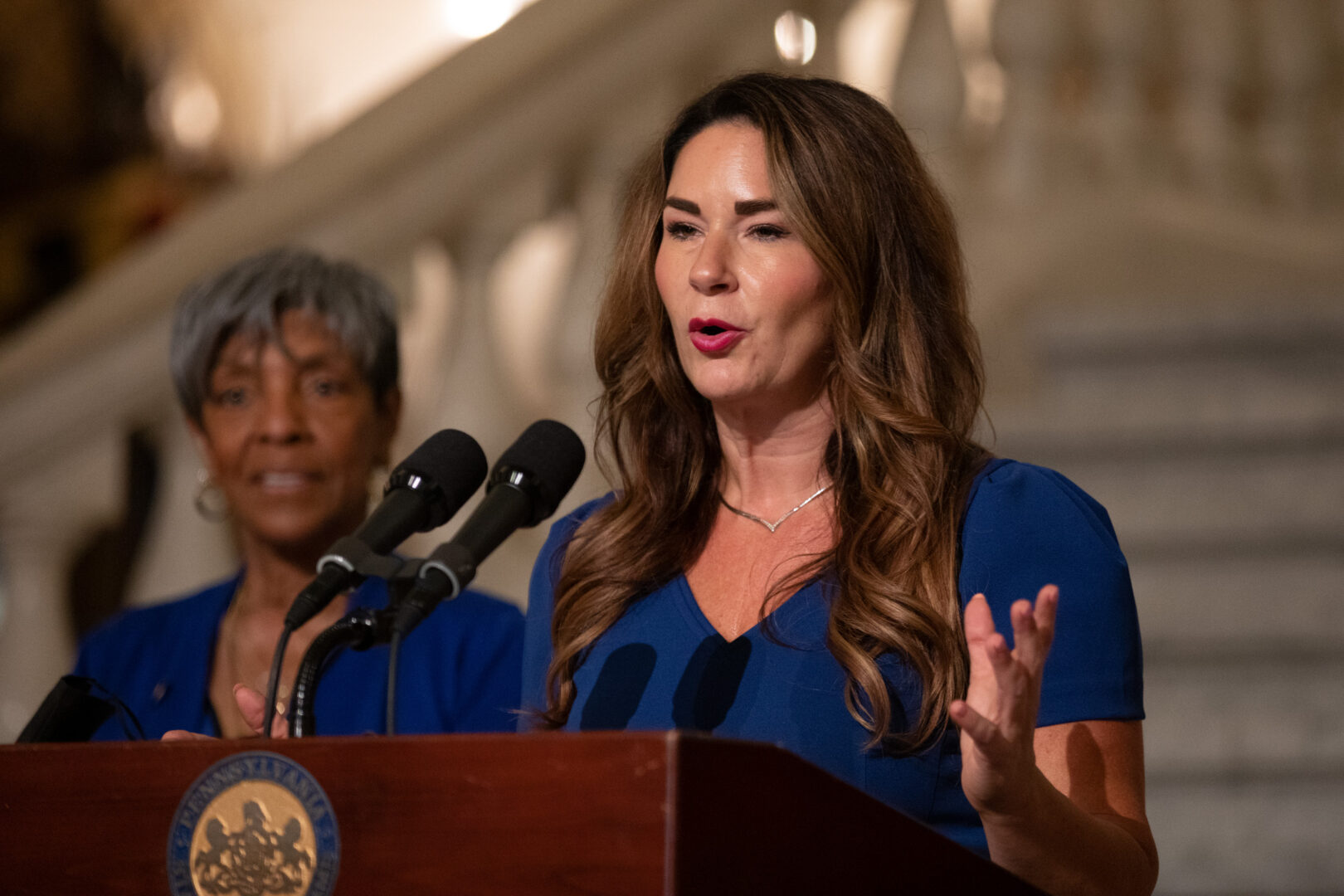 Pennsylvania labor advocates are offering state lawmakers a few ideas they say will improve working conditions in the Commonwealth.

Though the pressures of the last few years on the labor market are fading, the U.S. is still experiencing a pandemic-induced shortage of workers.

At a news conference in Harrisburg, Labor & Industry Secretary Jennifer Berrier outlined the impacts employers are still facing: between two and four million workers nationwide have long COVID symptoms that prevent them from working full-time.

The U.S. has also lost more than a million people to the virus since its initial spread, which includes more than 46,000 Pennsylvanians. While data shows the vast majority of those deaths were among people aged 65 and older, tens of thousands of others were of traditional working age.

“It is our responsibility to recognize the reality of this moment, and make decisions that are responsive to the needs of Pennsylvania workers, without whom our thriving economy would not even function,” Berrier said.

As a way of enticing more people to return to the labor force, Berrier and representatives from service and construction trade unions renewed their call to increase the state’s $7.25 minimum wage. While that number matches the federal minimum, all six of Pennsylvania’s neighboring states mandate higher wages – ranging from $8.75 in West Virginia to $13.20 in New York.

“I get sick to my stomach [over] what we think is worth a livable wage for people that do essential services in Pennsylvania,” SEUI Local 668 President Steve Catanese said.

Bureau of Labor Statistics data show the median hourly wage for Pennsylvania workers is $21.59. A WITF review of available wage data shows the lowest median is among motion picture projectionists, who earn $9.33.

Pennsylvania House Republican spokesman Jason Gottesman said that data is a chief reason why the state’s minimum wage is not higher.

“There’s no need for the government to get involved,” Gottesman said. “The government has a role to play – but not to meet the market where it already is.”

“If there aren’t that many people [affected by the minimum wage], then what’s the problem? One person is too many,” he said.

Labor advocates are also pushing the General Assembly to extend federal workplace safety rules to public employees – another perennial issue that garnered some attention this spring.

Twenty-two states have created public sector workplace safety plans approved by the Occupational Safety and Health Administration, or OSHA. They include neighboring New York, New Jersey and Maryland. Legislation that would create such a plan in Pennsylvania has repeatedly stalled in the General Assembly.

Berrier is also calling on lawmakers to crack down on firms that classify full-time employees as contract workers to avoid labor expenses.

A 2011 law aimed to curtail the practice among construction firms – and allowed the Labor & Industry department to start sending inspectors to job sites to make sure contractors are following the law. A report authored last year shows the agency has 26 full-time enforcers, but Berrier said that isn’t enough to adequately keep tabs on all construction sites.

“We want to ensure that workers enter the employment relationship with their eyes wide open and have all the essential information they need to make a rational decision about whether they should be an independent contractor,” she said.

Gottesman declined to say whether majority Republican lawmakers would consider either issue in the fall session.