The university reportedly plans to sell alcohol in Beaver Stadium during football games, starting with a test run during the Sept. 24 home game. 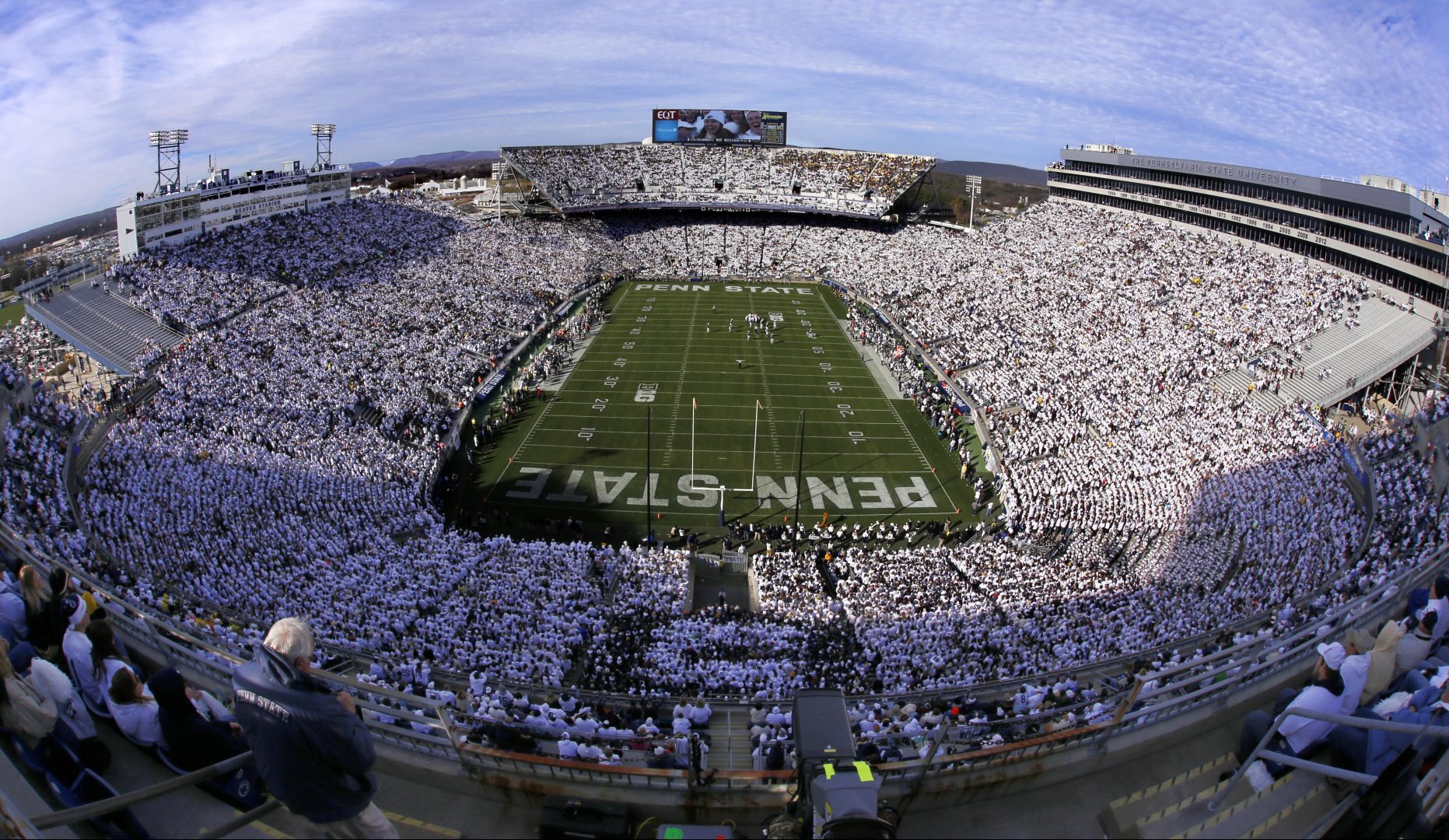 Penn State is considering expanding alcohol sales in Beaver Stadium and has been putting plans in place to do so, according to a university spokeswoman.

The Centre Daily Times reported Wednesday that Penn State plans to sell alcohol in Beaver Stadium during football games, starting with a test run during the Sept. 24 home game. Right now, alcohol sales are allowed in Beaver Stadium’s enclosed suites and boxes, but not in a general stadium area. University trustees approved allowing those limited sales in 2016. 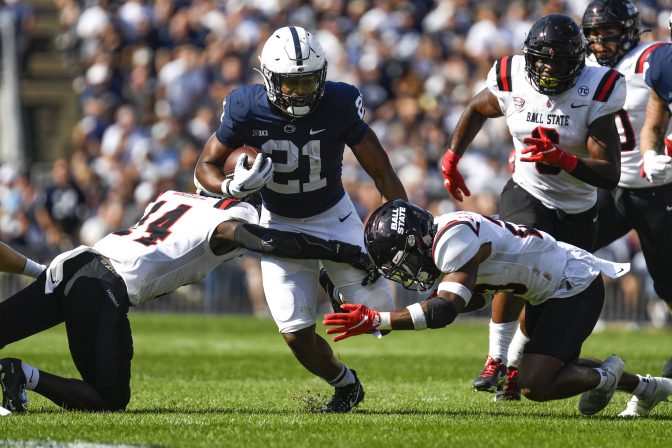 Citing “multiple sources with knowledge of the situation,” the CDT reported that the expanded alcohol sales will take place on the concourse and will be handled by an outside vendor. Customers will be limited to two drinks.

According to the CDT, if the test run goes well, plans include allowing alcohol sales at athletic events in the Bryce Jordan Center as well. Penn State currently allows the sale of alcohol in the BJC and at Medlar Field at Lubrano Park at non-university events, with a limit of two drinks per person.

The Penn State spokeswoman said the university will need to get approvals first, including from its board of trustees.

Dispute at King of Prussia mall ends when woman pulls out gun; no injuries