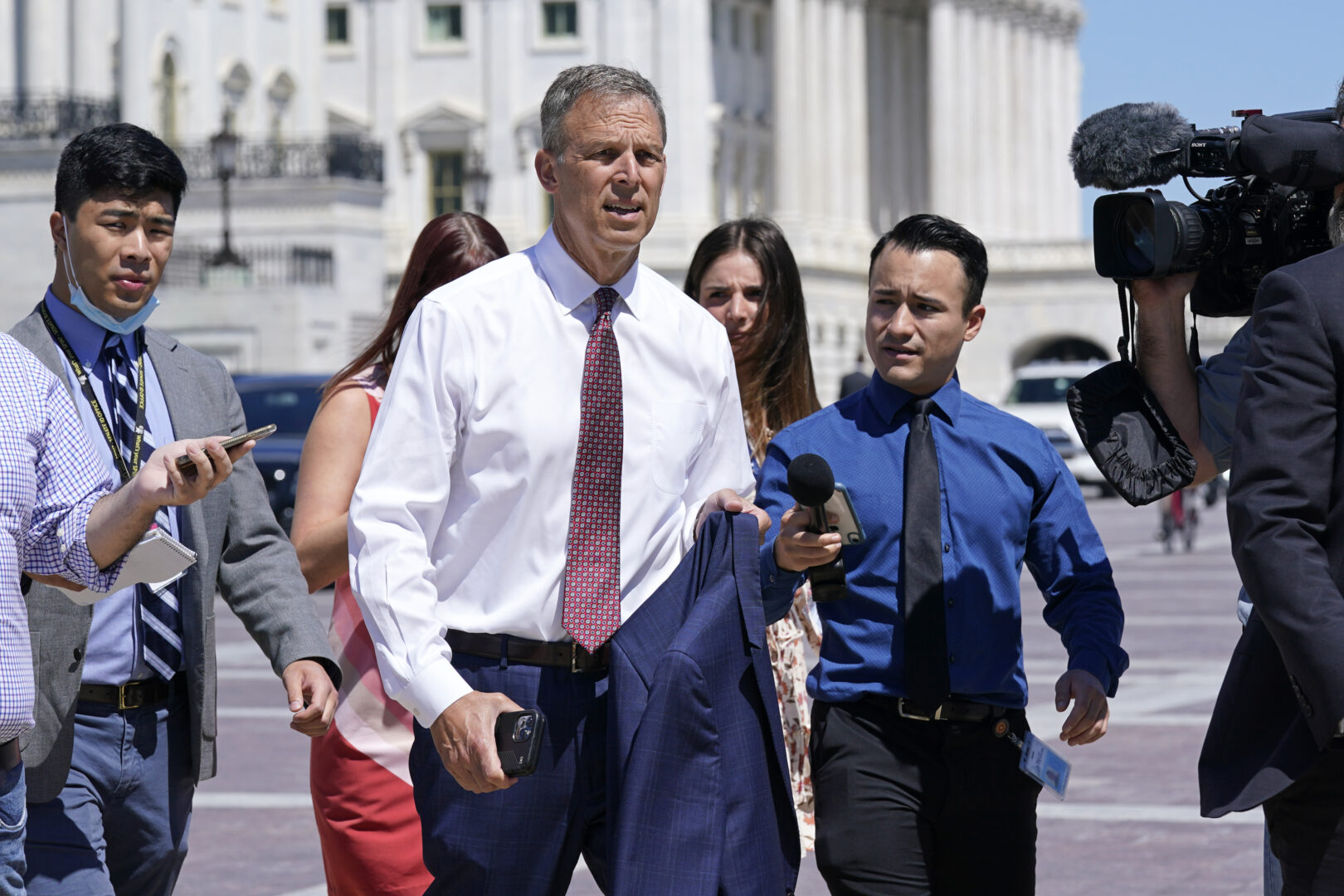 U.S. Rep. Scott Perry, R-Pa. is asking a federal court to return information copied from his seized cell phone and to prevent investigators from obtaining additional information from his cell phone service provider.

The lawsuit, which became public late Tuesday, argues “federal agents should not be given carte blanche to root around in Rep. Perry’s phone data looking for data they hope might further their investigation.”

Perry, a Republican whose district includes Dauphin County and parts of Cumberland and York counties, has been a focus of the U.S. House special committee investigating events leading up to the Jan. 6, 2021 attack on the U.S. Capitol. The committee has presented evidence it says shows Perry was a key player in former President Donald Trump’s unsuccessful efforts to appoint an attorney general who supported unproven claims of election fraud, and would help overturn results of the 2020 election and keep Trump in power.

Perry’s lawsuit argues his phone data is protected by the “Speech and Debate Clause” of the U.S. Constitution, intended to give members of Congress broad freedom to speak and debate without fear of intimidation or threats from the executive branch.

According to the lawsuit, FBI agents seized his phone on Aug. 9 while he and his family were on vacation in New Jersey. They created an image of the phone and returned it to Perry the same day, the lawsuit says.

The agents had obtained a warrant to seize the phone from a federal judge a week earlier.

The U.S. Justice Department now plans to obtain a second search warrant to review the copied phone contents and is expected to try to obtain additional information from AT&T, according to the lawsuit.

Following the seizure of Perry’s phone, his lawyers asked U.S. Justice Department investigators not to seek a warrant to search the phone’s contents, the lawsuit says. Instead, they offered to “review the information and cooperatively provide the government with whatever information they were seeking, so long as it did not infringe” on the speech and debate clause, or laws that shield communications with lawyers or a spouse.

The investigators declined the offer, but said they would consider a process where investigators and Perry’s lawyers would simultaneously review the phone contents and “either agree or disagree that specific records” are protected. The offer would require Perry to waive his speech and debate clause protection, which he declined, according to his lawsuit.

Investigators eventually “recognized that it was unlikely that the contemplated process ultimately would be satisfactory to either or both parties and were less than optimistic that a workable solution could be reached by agreement,” the lawsuit says.

Investigators eventually made it clear they intended to seek the warrant needed to search the copied cell phone contents, the lawsuit says. Perry’s lawyers as of Aug. 18 didn’t know the status of that warrant.

Perry wants the data returned to him so he can decide which contents are protected and which aren’t, according to the lawsuit.

Talking to reporters after an event Tuesday in Dauphin County, Perry said the effort to search his phone results from “the overreach and abuse of power by the Biden administration.”

Dr. Mehmet Oz's Senate bid in Pennsylvania could be a Muslim first but is 'complicated'