Pa. voters are confident in the 2020 election outcome, a new F&M poll shows 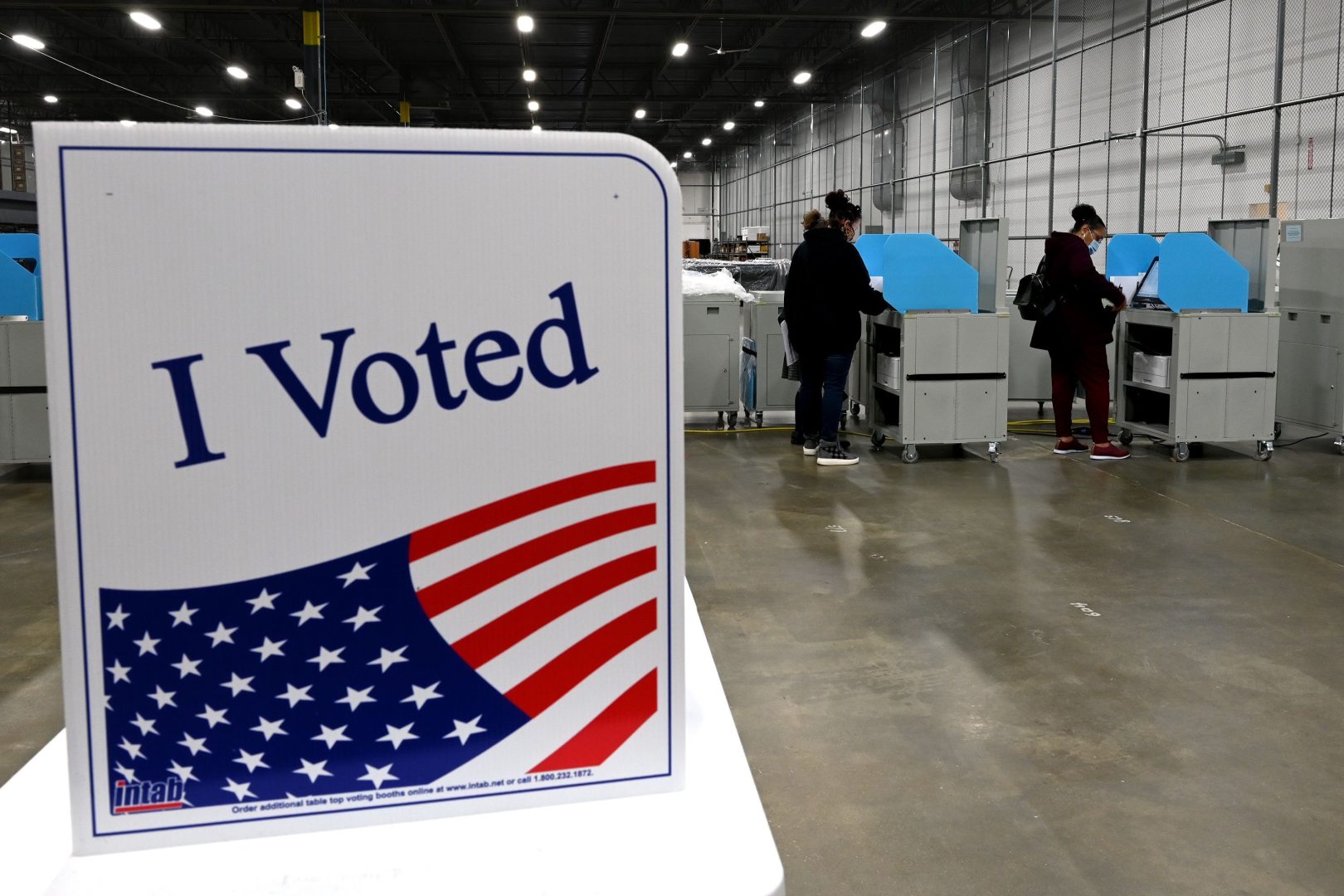 A new poll shows a majority of Pennsylvania voters surveyed are confident in the outcome of the 2020 presidential election.

More than 500 registered voters answered the survey, and nearly 70% say they believe votes from the 2020 election were counted correctly.

But just over half of the respondents say they’re dissatisfied with the state’s election laws — according to the latest survey by Franklin and Marshall College.

He says voters’ beliefs about Pennsylvania’s election system are influenced heavily by what the state’s leaders say:

“It doesn’t matter how you change the laws, if people in elected positions continue to suggest that they produce an outcome that’s not accurate, then you’re gonna have the same opinions,” he said.

State-mandated audits and election experts from both parties have repeatedly concluded the results of recent elections are accurate.

They’ve also asked the state to reimburse some of their election operations costs.

Lawmakers earmarked $45 million do to do so.