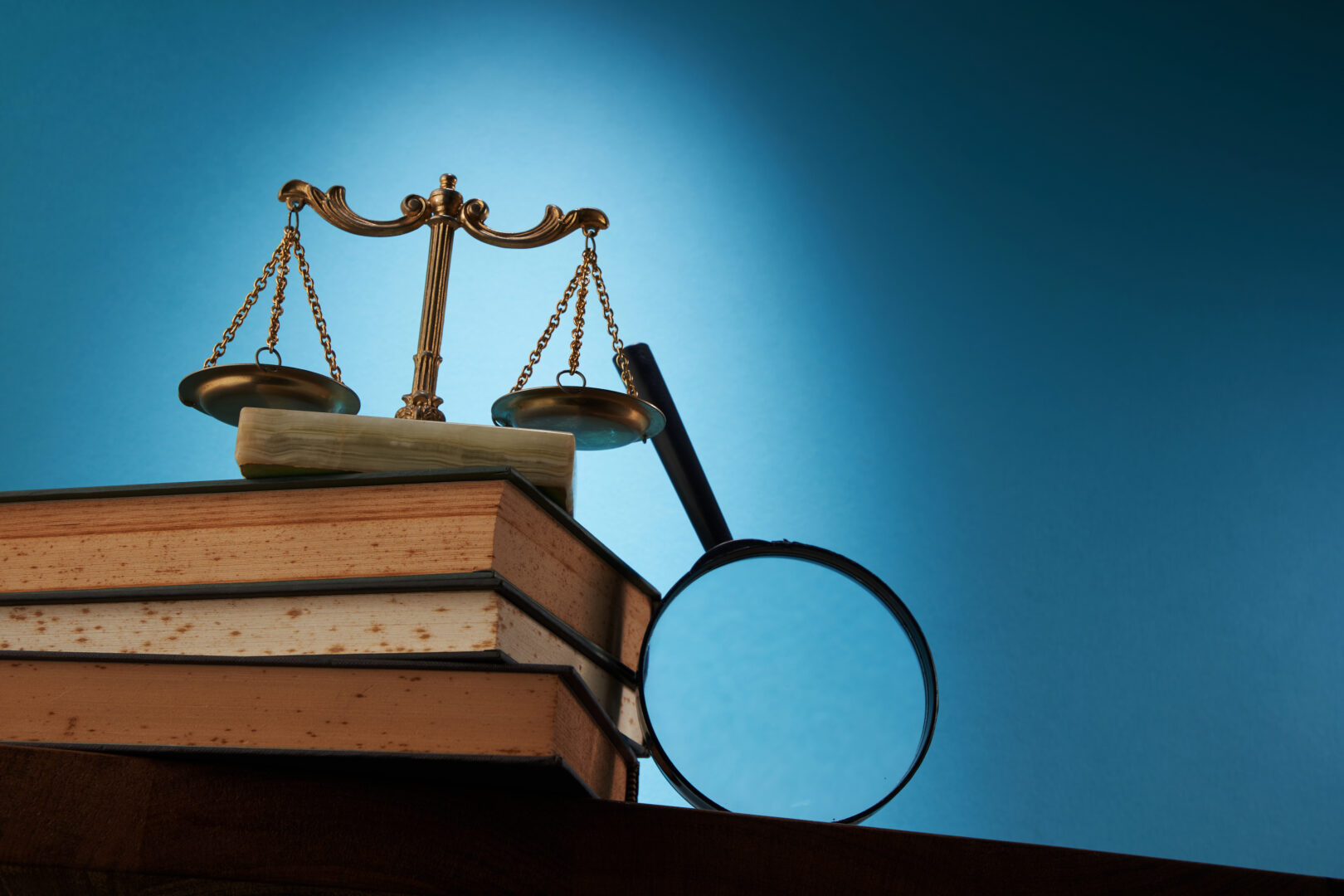 Federal Judge Bruce Reinhart signed off on the search warrant at former President Donald Trump’s Mar-A-Lago residence earlier this month. Judge Reinhart’s signature meant he believed there was probable cause to search for documents that the National Archives says should not have taken to Mar-A-Lago when Trump left the White House.

Since then, Judge Reinhart has been lambasted by Trump supporters as a partisan, had his home address made public, his religion attacked and worse yet, threatened with violence.

Former Federal Judge John Jones is now the President of Dickinson College. Appearing on Tuesday’s Smart Talk, Judge Jones said he worries a judge is going to be killed in today’s highly charged political atmosphere. He explained that Judge Reinhart is a magistrate judge and not a political appointee that was just doing his job in signing off on the warrant,”They’re appointed by the court. The district judges are appointed by the president under the Constitution. The magistrate judges serve at the pleasure of the district judges. So here is Judge Reinhart. He gets this. He goes over it with the United States attorney and the FBI agents and then does his job, considers the affidavit of probable cause and signs the warrant. And, of course, the search is executed. So he did exactly what we task magistrate judges to do in our system of justice. And his reward for that is virulent threats against his person, his family, anti-Semitic remarks, all kinds of Photoshop depictions online. And indeed, even his house was was found by people and extra police and U.S. marshal protection had to be afforded to him because he was quite clearly in danger. And the last thought is, why was this so. Well, a big because he was vilified by Trump and Trump supporters who made it look like he was part of the sort of deep state that’s out to get the former president, United States. And that wasn’t the case at all. And and so in exchange for doing his job, his life was in jeopardy.”

Judge Jones blames today’s political rhetoric for putting judges in danger,”We need our public figures to start speaking more responsibly. We are giving the impression that the system is rigged. I’m sure some of your listeners probably think that. I don’t believe that to be so. Of course, there’s always been politics, there’s always been debate. We’ve always been suspicious of authority in the United States. It’s probably in our DNA, but we ought not make irresponsible statements that are flatly false, false on their face, that lead people to believe that certain actors in the system have some kind of inappropriate motive for or out to get individuals.”

Judge Jones is advocating for two proposals in Congress that would provide better security for judges,”It allows judges to request and in fact, that that it’s mandated that personally identifiable, identifiable excuse me, information be scrubbed from websites and that could be social media, other places where this information that could be the names of the judge’s family members, the addresses of judges and so forth, they can be scrubbed and in exchange for if you don’t scrub them, if you’re requested, there are criminal penalties for that. And the other thing that it does is it funds it provides greater funds, the United States Marshals Service, so that it can evaluate these threats. When I was threatened as a federal judge. If it was of a particular nature that we’re trained to look at, we could send it to the United States Marshal Service. They could investigated and determine whether it was a bonafide threat or not. We need greater resources because they couldn’t investigate all the leads that they received.”