Should Pa. open its primaries to independent voters? 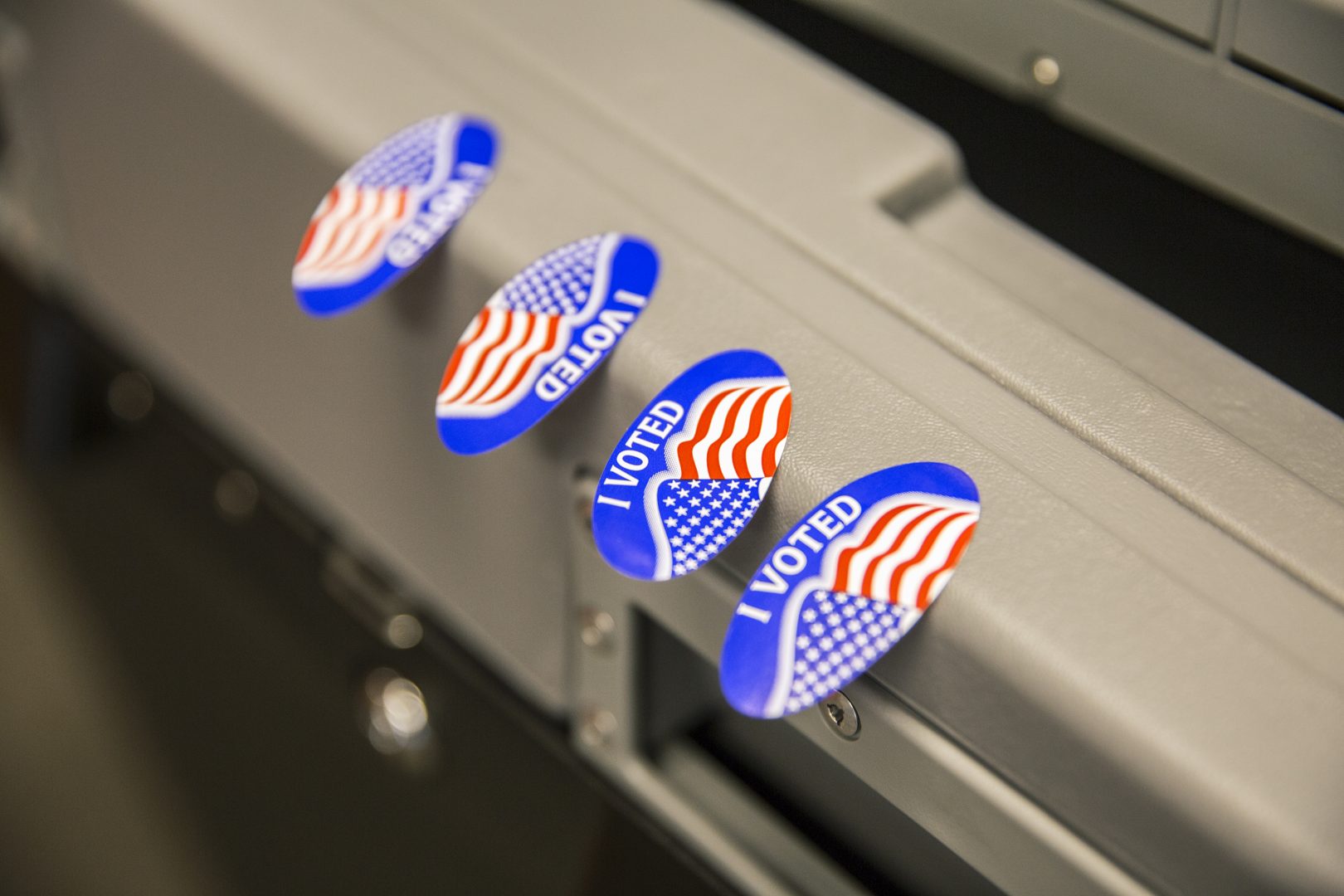 Pennsylvania is one of nine states that have closed primary elections. Only Democrats and Republicans can vote for candidates to move on to the Fall election.

There are two proposals in the legislature that would open the state’s primaries to independent voters.

Ballot PA, a project of the good government organization, Committee of 70 supports opening the primary. On Friday’s Smart Talk, Ballot PA Chair David Thornburgh told us,”Opening the door to up to 1.3 million new voters in primary elections broadens the base, makes our our politicians and elected officials respond to that broaden base, brings new viewpoints into the mix and makes for a more accountable and representative system. So that’s all a good thing. Again, there are all kinds of other things that we could think about, but that might get us to the same place. But we got to start because I can’t I can’t tell you the last time I talked to someone who said I’m really happy about the state of politics in Pennsylvania these days.”

Supporters of expanding the primary say that taxpayer money is used to pay for primaries but not all taxpayers can vote as Thornburgh pointed out,”This is not anti-party, is just recognizing that political parties are private organizations and that they’ve cut a deal with the public election process that all taxpayers fund the primary elections. But then not everyone’s literally invited to the party. So it seems to me, if the parties want to choose candidates in some other fashion, they want to have a convention or a caucus or pick them out of a hat or whatever. That’s fine. But if they’re going to use the public system, public tax dollars, they should have an obligation to open that to to anybody.”

One of the objections to an open primary is that independent voters would vote for candidates they perceive as easier to defeat in a general election. Thornburgh responded that he thinks that argument is overblown and that voters can already do that by switching their party registration just to vote in a primary.

What's going on in today's car market and how can one navigate it?