FILE PHOTO: Hilda Sierra-Marrero is living homeless in Lancaster. She has been diagnosed with multiple mental health disorders and finds it easier to live in her own “bubble.” 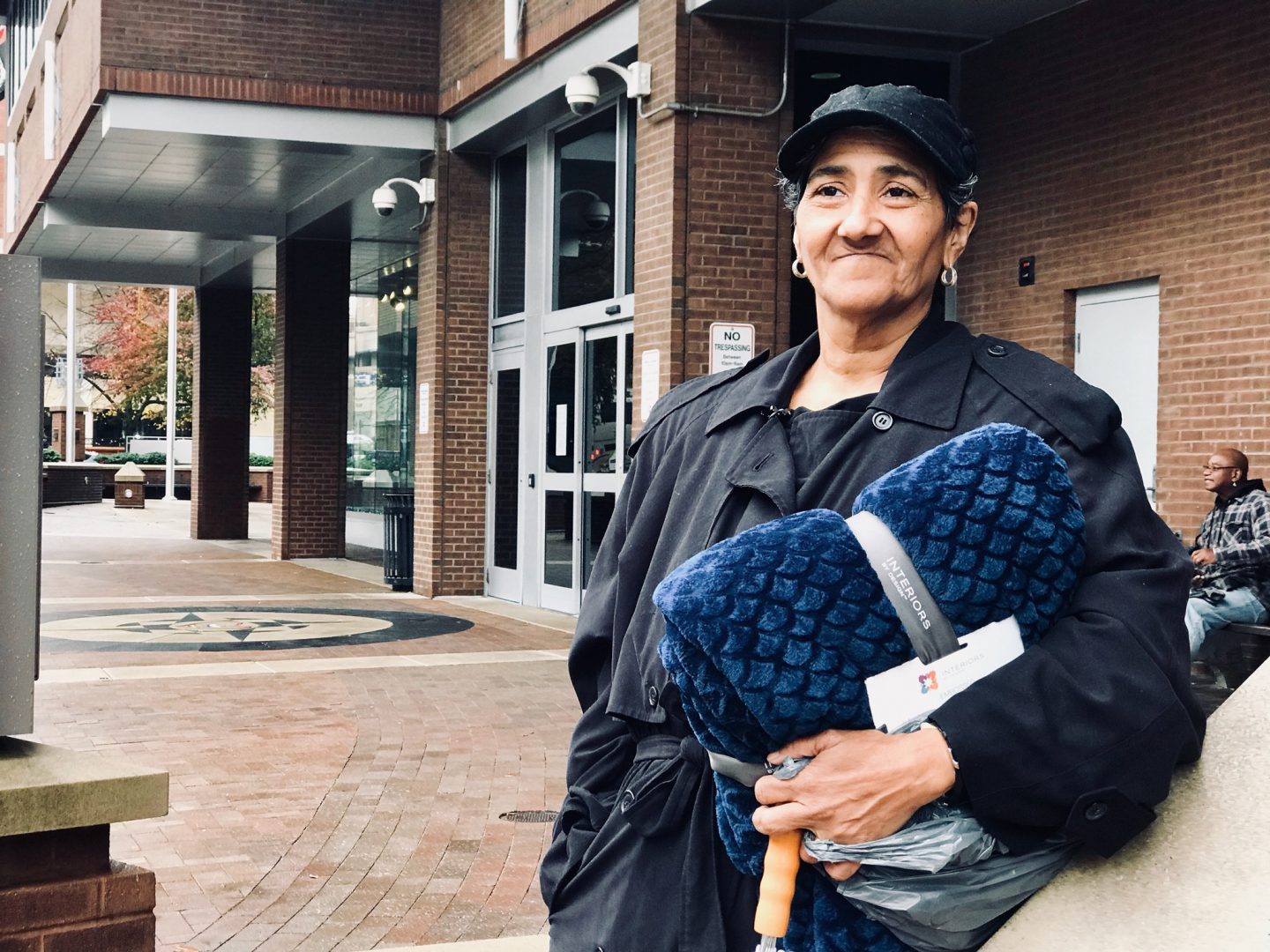 FILE PHOTO: Hilda Sierra-Marrero is living homeless in Lancaster. She has been diagnosed with multiple mental health disorders and finds it easier to live in her own “bubble.”

When thinking about homeless women most don’t think about their physical health but a new exploratory study, by a Harrisburg University professor, delves into that and finds that increased physical activity caused a significant decrease in the number of mentally unhealthy days that the homeless participants experienced after the intervention.

According to the Mental Health Foundation, being active releases chemicals in your brain that make you feel good – boosting your self-esteem and helping you concentrate as well as sleep well and feel better.

Tonya Miller, Associate Professor of Physical Therapy at Harrisburg University, who conducted the study, worked with Harrisburg University students and local shelters to educate homeless women on their physical activity and in turn, shift their mindset to achieve an overall sense of well-being.

“Working with individuals to improve their mental health and their physical health, I think plays a part in having the motivation to look and then find that next step and to be to be able to focus on your life goals,” Miller said.

The testing for the the study is called Healthy Days, courtesy of the Centers for Disease Control and Prevention, which shows how many healthy days one has had in the last month. As a part of the study, participants take surveys, do two minute walk tests, and other physical activities.

Miller said she she could tell that the women who participated were excited, empowered, and in a better mood because of the study.

She also said, she would expand this study to include men to elongate her reach of impact.

Should Pa. open its primaries to independent voters?