Lawsuit by group critical of immigration can proceed, judge says 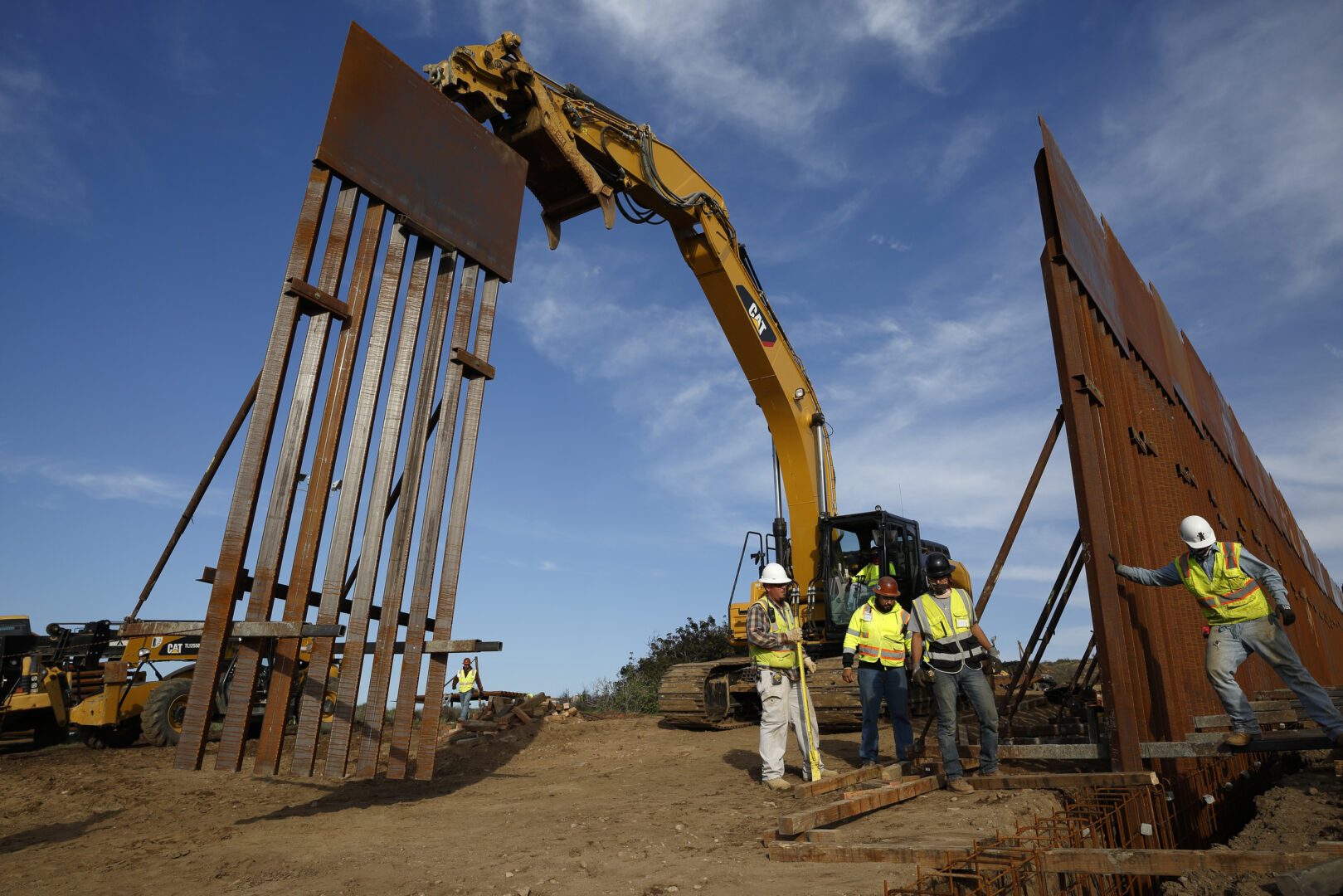 A group calling for sharply limiting immigration has scored a legal victory in its federal lawsuit arguing the Biden administration violated environmental law when it halted construction of the U.S. southern border wall and sought to undo other immigration policies by former President Donald Trump.

A federal judge in Washington, D.C., ruled last week that a lawsuit brought by the Massachusetts Coalition for Immigration Reform against three federal agencies can proceed, at least in part.

Judge Trevor McFadden said the federal district court has jurisdiction to hear the case, though he dismissed two of the Boston-area group’s 11 claims.

The Center for Immigration Studies, a Washington, D.C.-based group advocating for less immigration that filed the lawsuit on behalf of the Massachusetts coalition, cheered the decision.

“Resolving this question is long overdue,” Julie Axelrod, the center’s director of litigation, said in a statement Wednesday. “The massive impacts of immigration to the U.S, including degradation to the southern borderlands, our infrastructure, urban sprawl, pollution, global carbon emissions, and all other environmental considerations have become impossible to sweep under the rug any longer.”

The lawsuit argues the Biden administration violated federal environmental law when it halted construction of the wall, ended Trump’s controversial “Remain in Mexico” asylum process, expanded refugee programs for Afghans, Central Americans and other populations, and eased certain policies for border patrol and immigration enforcement agents, among other measures.

“If NEPA should apply to any government policy, it should be to federal policies that induce population growth,” the organization states in its complaint. “When the federal government makes the choice to create population growth through immigration, it makes a decision yielding significant and foreseeable environmental consequences.”

Six people from Pennsylvania, Minnesota and Arizona who say they’ve dealt with the environmental consequences of federal immigration policy are also named as plaintiffs.

“Life on the border during mass migrations is very stressful,” the lawsuit states. “The land is being overrun and constantly degraded.”

Judge McFadden dismissed counts alleging the Homeland Security Department’s instruction manual violates environmental law and that the Biden administration should have prepared a “programmatic” environmental analysis of its immigration-related actions. The next hearing is set for Sept. 29.

Spokespeople for the three agencies named in the suit didn’t respond Wednesday to emails seeking comment.

Biden halted construction on border walls upon taking office in 2021, but has allowed work in very limited circumstances.

Earlier this month, his administration officially ended the Trump-era “Remain in Mexico” policy that required asylum-seekers to wait in Mexico for hearings in U.S. immigration court after the Supreme Court ruled in June it could do so.

Kids mental health is in crisis. Are schools doing enough?