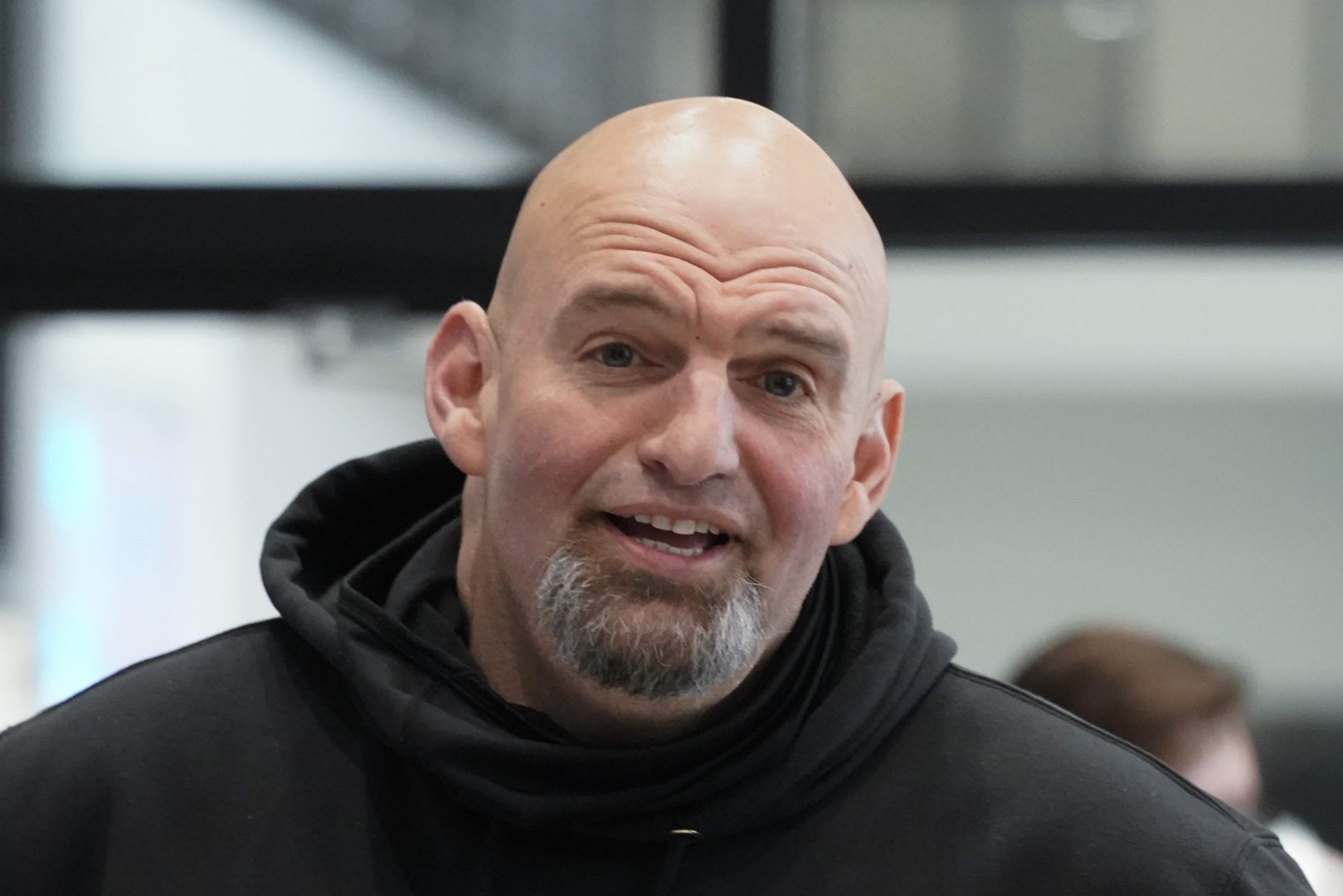 Democratic US Senate candidate John Fetterman will return to the campaign trail Friday evening in Erie, his first public appearance as his party’s nominee — and his first appearance since suffering a stroke days before winning the primary in May. The move comes weeks before the fall campaign season begins in earnest, and amid increasingly sharp criticism from his rival, Republican Dr. Mehmet Oz.

Fetterman is set to appear at Erie’s Bayfront Convention Center at an event where doors are set to open to the public at 5:30 p.m.

Fetterman, who has long spoken of Erie as the key to winning the Keystone State, is expected to foreground the importance of encouraging domestic manufacturing and other issues critical to the area. And he is likely to spend some time characterizing Oz as out of touch with the concerns of the state’s working-class communities. Introductory speakers will include local union and party leaders, the campaign said.

It remains to be seen, however, whether he will be take questions from the press or public, or rely on a set speech.

Such questions would be less pressing were it not for Fetterman’s sudden disappearance the weekend before the May 17 primary. The campaign disclosed that he had suffered a stroke resulting from a blood clot on May 15, and later offered a more comprehensive account of his medical history in June, when it revealed that he also suffered from cardiomyopathy, a condition in which the heart becomes enlarged.

Despite that, many Pennsylvanians might not have noticed Fetterman’s absence. He has been very much in the public eye on TV and on social media, where he has torched Oz for living in New Jersey for years until shortly before launching his Senate run. Fetterman has spent more than $4 million on TV and digital ads, according to one tally.

Fetterman himself often appears briefly if at all in those spots, but his campaign’s mocking of Oz on the residency issue has become a viral sensation, most notably for a Tweet featuring reality TV star Nicole “Snooki” Lavelle wishing Oz luck and consoling him, “Don’t worry, because you’ll be back home in Jersey soon. This is only temporary.”

Oz has been outgunned in terms of fundraising in perhaps the most expensive race in the country. And polling has shown him trailing Fetterman by roughly 10 points in an election season in which economic and other factors would seem to favor Republicans. But while Oz has previously said he was “praying for John Fetterman’s quick recovery,” his campaign has sharpened its criticism of Fetterman in recent weeks with such tactics as a “basement tracker” that counts the days since Fetterman’s last public appearance.

Fetterman has made a handful of private appearances, virtually and in-person, to thank volunteers or solicit donations. He attended one fundraiser Wednesday outside of Harrisburg. His campaign’s events calendar currently shows no other large-scale public events after the Erie rally, though his campaign says it will begin ramping up with meet-and-greets and other smaller scale events within a couple weeks.