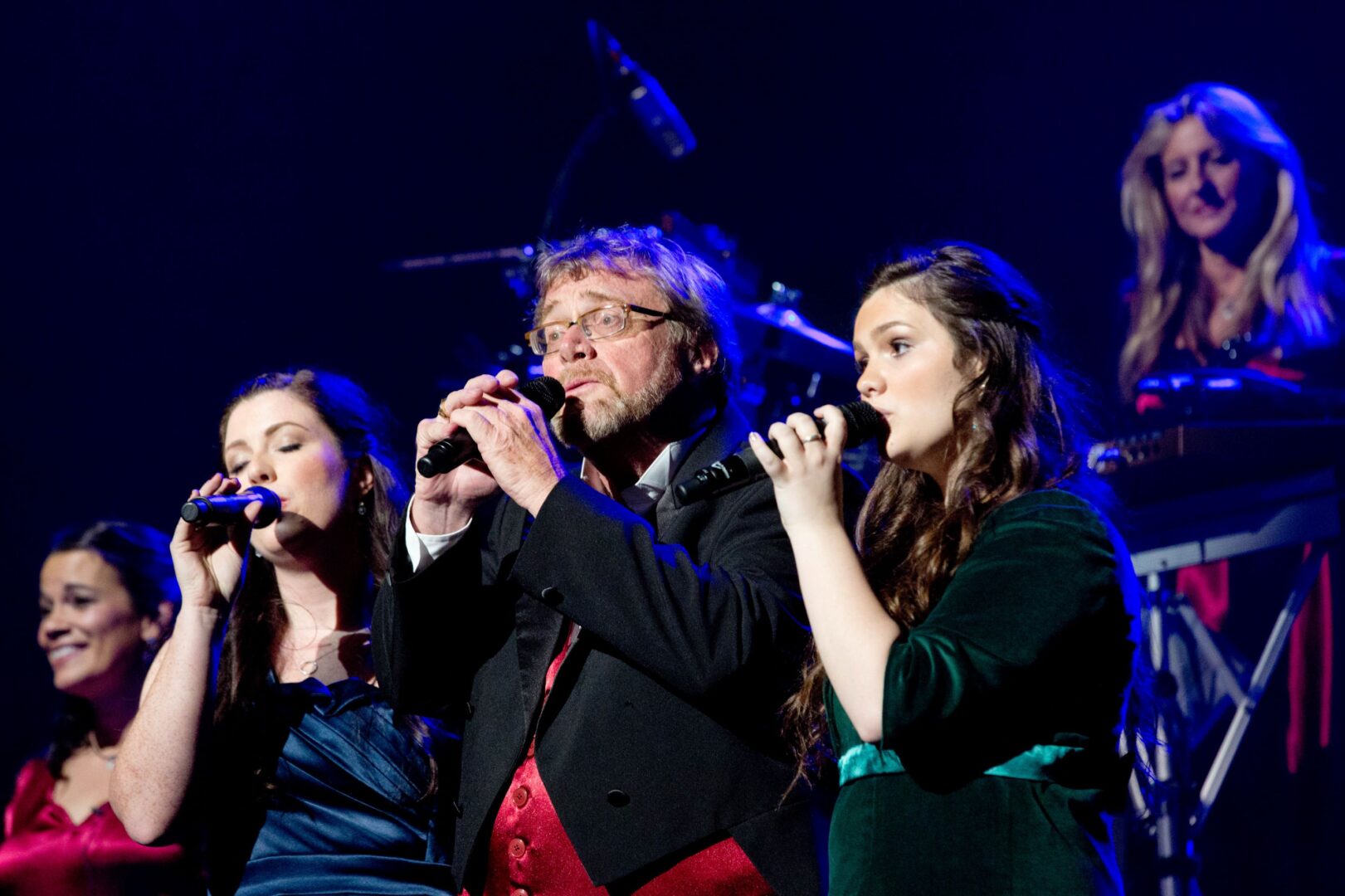 Mannheim Steamroller 30/40 Live was captured over two evenings in December 2014 at the Orpheum Theater in the group’s hometown of Omaha, Nebraska. The concert special features interviews, peeks behind the scenes, and musical performances.

It will also showcase performances from composer/producer Davis’ “Fresh Aire” series including Toccata and Four Rows of Jacks.

During the broadcast, you’ll have the opportunity to donate to WITF and receive tickets to see Mannheim Steamroller perform live at Luhrs Performing Arts Center in Shippensburg this December. You can also make your donation now to reserve your tickets.