Report: Berks County’s May primary was a maelstrom of failures

An investigation lays out missteps and recommendations. 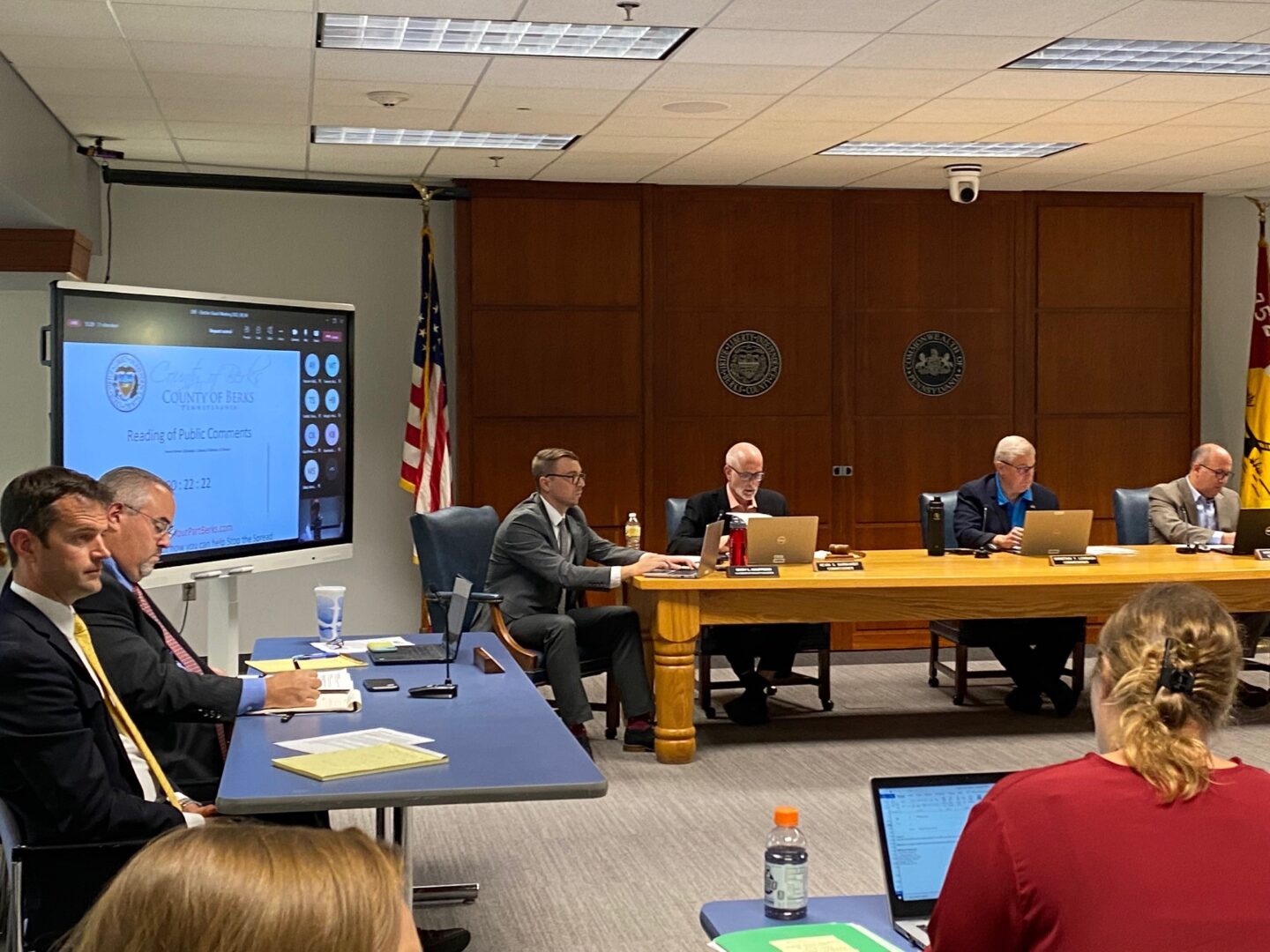 An investigation into what went wrong in Berks County’s May primary shows a tangled chain of events, one leading to the next.

That led to voters facing a range of difficulties checking in to cast their vote, and renewed criticism of the county’s handling of elections.

Berks County Commissioner Chair Christian Leinbach said the results of the investigation are being used to help guide the county into November’s general election.

“We are the ones, as commissioners, who are responsible and that investigation will not and is not and has not been about blame,” Leinbach said during a Berks County Election Board meeting Thursday. “It’s been about what happened, why did it happen, and what do we need to do to make sure it doesn’t happen again.”

It found the “genesis” of problems was that election officials failed to upload voter signatures onto electronic poll book tablets that were being used for the first time in the county.

The signatures are used to verify a voter’s identity. The absence of this crucial information was the first domino to fall, leading to a deluge of mistakes and problems that only made matters worse, the report said.

The report, available on the county’s website, says the blunder affected the county’s more than 200 precincts.

“The county elections response in place for the primary, and for years prior, was designed to address small localized issues and not in response to all 202 precincts,” Commissioner Kevin S. Barnhardt said. “This led to a series of cascading issues outlined in the report.”

The report says county personnel were not continuously present for quality control testing, which could have caught the missing voter signatures.

Further exacerbating the problem was that the county did not have a back-up paper poll book on hand at polling locations. When the digital system failed, poll books had to be delivered to all 202 precincts.

County officials tried to contact judges of elections who were given county-issued cell phones, according to the report. But an influx of calls into the county about problems at the polls jammed up phone lines. When election officials used their personal phones to call the judges, some did not answer their phones, while others did not even have their phones turned on.

It took hours for the paper poll books to arrive at all 202 precincts. During that time, some voters were able to vote without signature verification, while others were given provisional ballots.

One precinct asked voters for ID to vote but was told to stop, according to the report.

Then the county printed more than 11,000 provisional ballots in two hours and had to deliver those to the 202 precincts for anyone voting after 8 p.m.

But as with other communication failures earlier in the day, some polling locations did not learn of the extension in a timely manner and closed before 9 p.m.

The report recommends that election employees attend more training on the electronic poll book system, and that staff have a functional knowledge of the state’s election code and a better form of communication between officials and elections staff.

“We are underway in already addressing a number of these recommendations,” Leinbach said. “We were committed to getting this right in the November election.”

Penn State did not prove its legal standing to have public court filing sealed, experts say