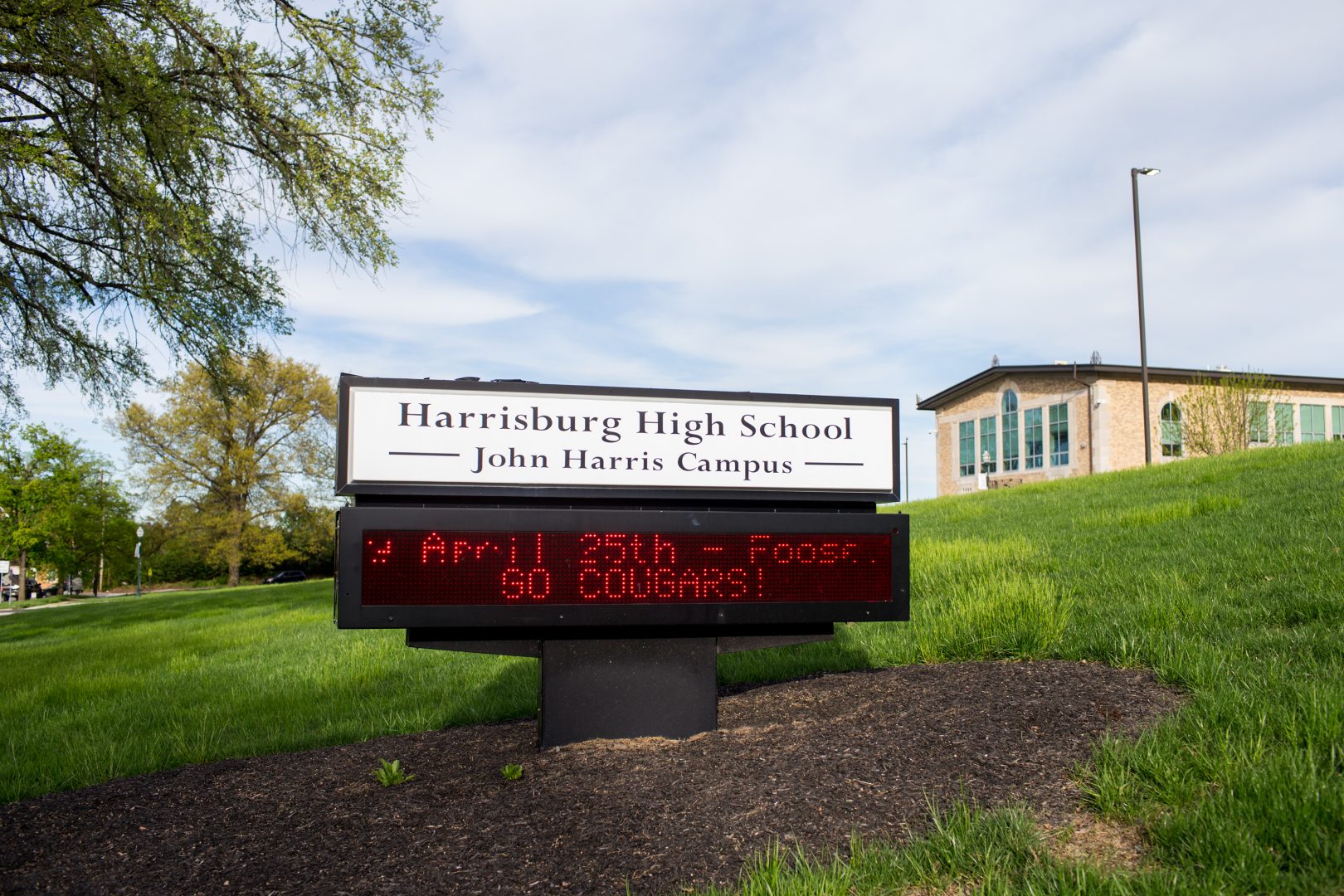 Schools across Pennsylvania – especially those the state has labeled as underfunded – will be welcoming students in the coming weeks with more cash in their budgets.

The state’s lowest-funded districts – about a fifth of its 500 public school groups – are getting $225 million more, on top of almost $850 million in basic and special education cash.

“We’re able to now educate the child holistically and deal with the whole person, instead of just aspects of them,” Marshall Math Science Academy Principal Ryan Jones said at a media gathering Tuesday.

Jones’ school is part of Harrisburg City School District, among those that advocates and state officials have said lacks funding because of its smaller real estate tax base compared to other districts.

Schools are largely funded through local property taxes in Pennsylvania, which means districts with higher home values tend to rake in more funding. The larger issue of public school funding requirements has been the subject of a years-long court case. Trial arguments wrapped up in Commonwealth Court last month.

“The funding disparities in Pennsylvania are well-known,” Gehris said. “We believe every child…deserves a robust choice of classes, class sizes that allow for personalized support, and a safe learning environment.”

This year, Harrisburg is getting $12 million in new state funding, almost half of that coming from a cash pool specifically for low funded districts known as Level Up funding.

Jones said his school has been sharing mental health staff with other schools for years. It can now hire its own full-time social worker, guidance counselor, and can partner with private counseling firms. He added those staff will be able to better serve the school’s 360 5th-8th graders.

“It’s the first time in that area that we’ve ever been staffed the way we are,” Jones said. “They [the new staff] are now able to focus on and compartmentalize all the different needs.”

Reading School District, also in the low-funded group, is using some of its $26 million boost to prop up extracurricular classes like Driver’s Ed.

Reading High School senior Eric Acosta said classes “lost to time” like Home Economics will be back on the curriculum guide. He added that will help him graduate with more diverse classes under his belt.

“Public education is done differently everywhere, but when it’s done right, hundreds and thousands of students can be changed for the better,” Acosta said. “A well-funded school district can support all of the endeavors of its brightest students.”

Asked how the state keeps track of the impact of higher school funding, Gov. Tom Wolf and Department of Education Secretary Eric Hagerty pointed to an online tool called the Future Ready Index. The widget tracks data like state-administered tests, graduation rates, and course offerings in an effort to show how each school performs.

Report: Berks County’s May primary was a maelstrom of failures