What does Pa. Supreme Court ruling on mail-in voting mean? 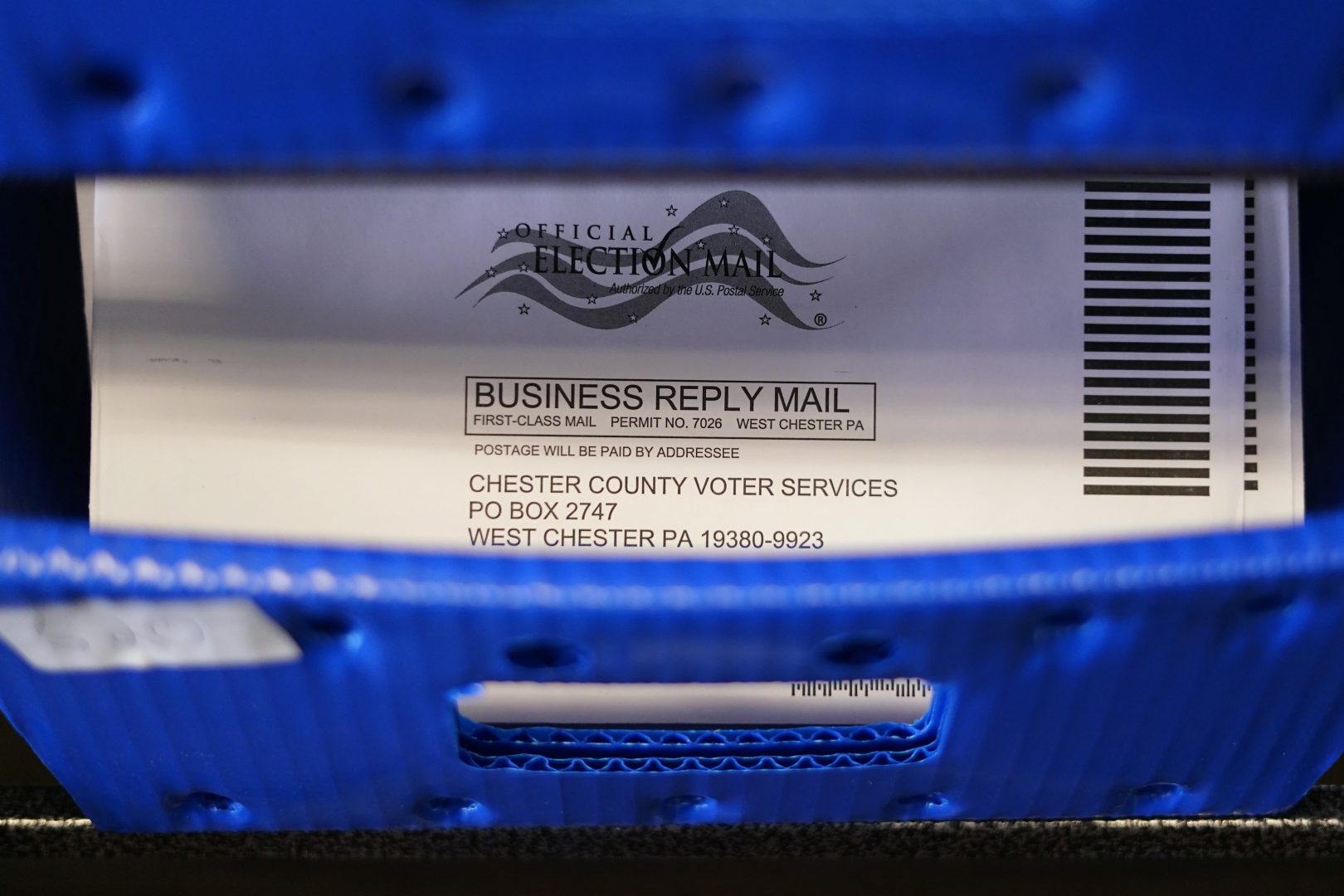 WITF’s Capitol Bureau Chief Sam Dunklau provided context to the decision on Wednesday’s Smart Talk, pointing out Commonwealth Court cited two hundred year old court cases that interpreted the phrase “offer to vote” as voting in person and that the Constitution didn’t specifically spell out that no excuse mail-in voting is permitted.

Dunklau followed up, “The Supreme Court reversed most of the elements of the Commonwealth Court’s understanding and how that happened, at least in my reading, the Supreme Court looked at that phrase offer to vote and had the exact opposite interpretation of the Commonwealth Court, which said offer to vote does not necessarily preclude only in-person voting, but that state lawmakers are allowed to approve any type of voting method they want.”

When asked whether the ruling will be appealed to a higher court, Dunklau said federal courts have taken up state elections issues, but beyond that, the U.S. Supreme Court has not typically weighed in on state elections, unless there is a clear question addressed in the U.S. Constitution

What books are Central Pennsylvanians reading this summer?