photo is taken with dslr camera and wide angle lens 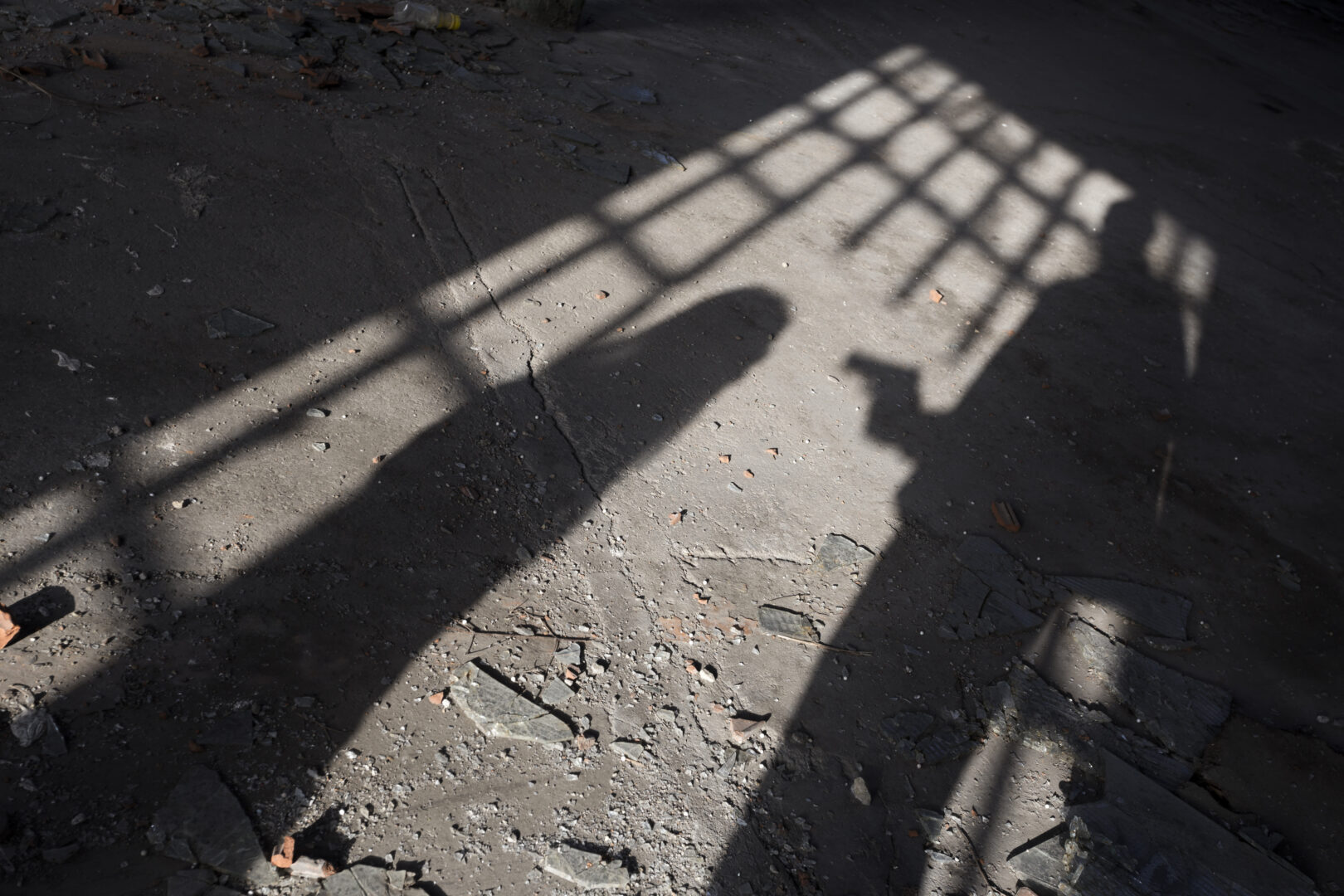 photo is taken with dslr camera and wide angle lens

It has become almost a Monday morning ritual in Central Pennsylvania – the reports of the murders and shootings from over the weekend.

The gun violence doesn’t just happen on weekends but it seems to be more prevalent on Fridays, Saturdays and Sundays.

It used to be that most shootings occurred late at night or in the early morning hours, but now it’s not unusual to hear gunfire in broad daylight or an innocent person being hit in the crossfire or by a stray bullet. Most of the shootings are in the region’s cities and most often the victims are young Black men.

Dr. Dale Dangleben is the Trauma Medical Director at Penn State Health Holy Spirit Hospital in Cumberland County and he has treated many of these gunshot victims or worked to save their lives before they died.

On Wednesday’s Smart Talk, Dr. Dangleben described the emergency room and treatment when a gunshot victim arrives,” These are very, very brutal and gruesome. But no matter how tough they are out there at that stage, if they’re able to talk, they’re crying that they don’t want to die. We had a young man a few months ago and he was shot two shots right over the clavicle. And his last words were, I don’t want to die. So you see, they come in covered in blood. Some of them can’t breathe. You’ve got to intubate them, put them on the breathing machine immediately. Many of them are calling for their mother, please save me. I don’t want to die.”

Dangleben said he sees a community that blames the police or prosecutors but won’t asked themselves what they could have done to keep a young person from becoming a victim, “They’re out there joining gangs and and have no regard for life. What I’m seeing is brutal. We had a 14 year old gangster, let’s call it what it is. And folks might get angry for me saying that. But he said it himself and didn’t want to go back out after being shot and survived. They want to go back out and take revenge. How does the community look at itself and say, hey, how can we fix that? And to be honest with you, I have been out there talking. I’ve met some good people in that fight. But the overall outrage, I don’t see it. I really don’t.”

Dr. Dangleben added, “I know it seems very simple, but I think the adults need to to ask the questions that I asked before. What part have I played in this via this cultural violence? What have I done to assist my child in the village? Why can’t we get back to that village mentality, that true sense of community? You know, what am I going to do tomorrow, now and tomorrow to be a spark of positivity in the home and the community? That’s the conversation that we need to have.”

60 American Heroes Every Kid Should Meet