The Doo Wop Project Takes on American Pop and Rock 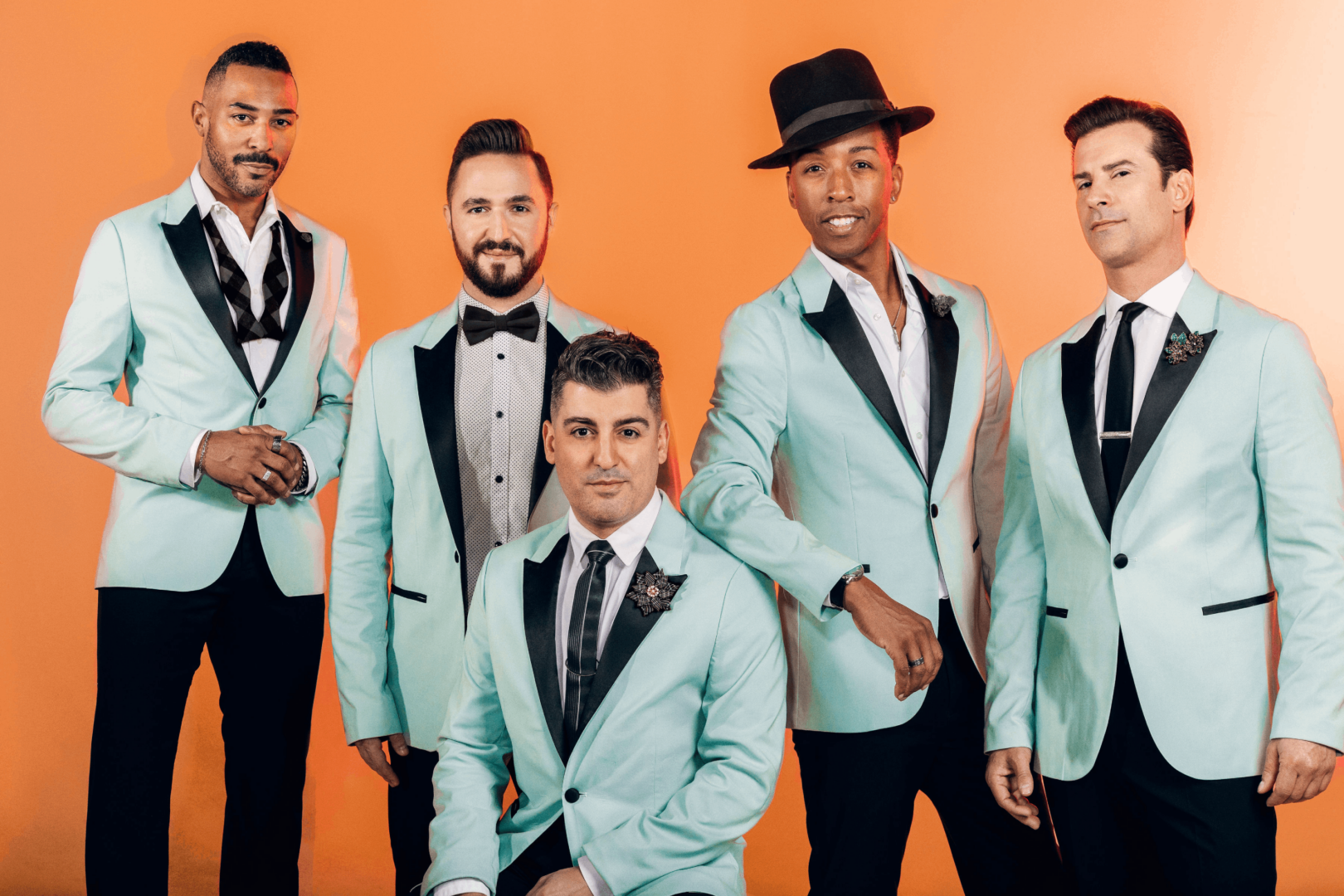 Featuring stars of Broadway’s smash hits Jersey Boys and Motown: The Musical, The Doo Wop Project recreates — and even re-imagines — some of the greatest music in American pop and rock history.

They’ll take you on a journey with foundational tunes from groups like the Crests, The Belmonts, and Flamingos through their influences on the sounds of Smokey Robinson, The Temptations, and The Four Seasons, all the way to Doo Wop-versions of songs from modern musicians like Jason Mraz and Garth Brooks.

During the television special, viewers will have the chance to donate to WITF and receive tickets to see The Doo Wop Project live in Shippensburg. Donations for tickets can also be made online. 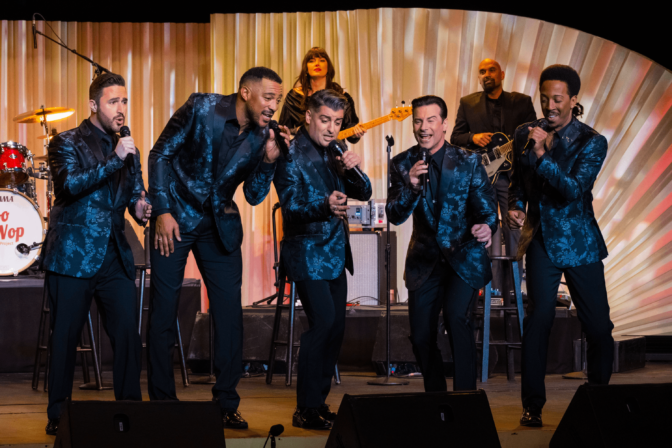 The Doo Wop Project delivers a fashionable and memorable spin on popular melodies from the Doo Wop era, encouraging viewers to reminisce or discover the classic sounds of Frankie Valli, The Del Vikings, and many more.