What books are Central Pennsylvanians reading this summer? 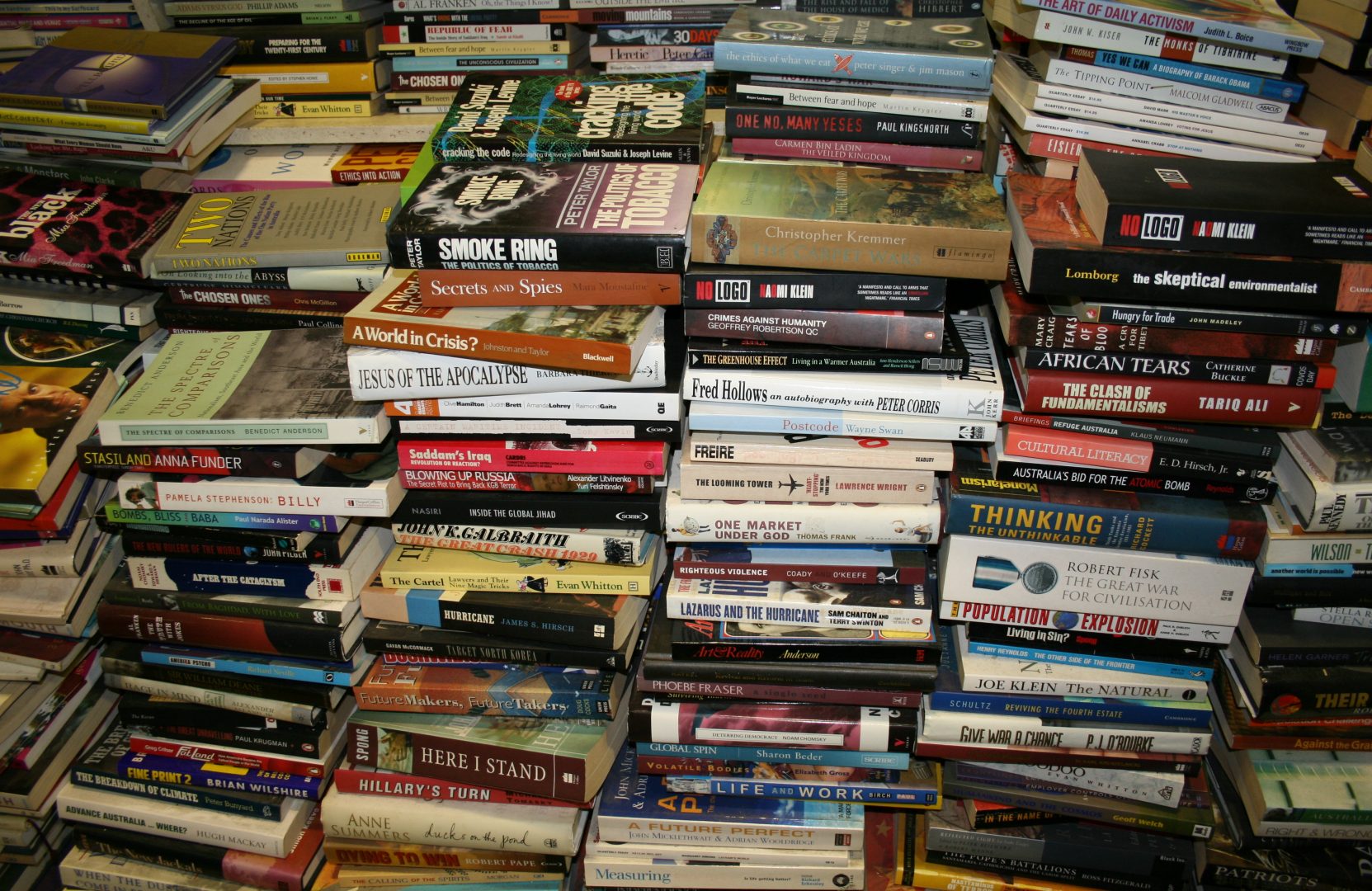 From time to time on Smart Talk, we form a panel to recommend books to read on summer vacations or books to give as gifts during the holiday season.

Now during the height of summer, we wanted to check in to see what books are most popular right now or the titles that people are talking about.

With us on Tuesday’s Smart Talk was Alex Brubaker, the Book Buyer and Program Coordinator at Midtown Scholar Bookstore in Harrisburg as well as the director of the Harrisburg Book Festival, “The first one I wanted to highlight is, of course, from the king of comedy, David Sedaris. He’s come out with a new collection, his first one in quite a number of years called Happy Go Lucky. It’s classic. SEDARIS It’s hilarious. It’s surprising. It’s self-deprecating, but also poignant. Two new essays that are that are up to date with the pandemic.

Brubaker added,”There’s this new romance writer, Emily Henry. She’s written New York Times bestselling books called Beach Read and People We Meet on Vacation. She’s come out with a new one at the beginning of the summer called Book Lovers. It’s it’s about an acquisition editor and a literary agent, two who fall in love. And it’s a really easy read. There’s laughter, there’s romance again. It’s set in the literary world. There’s another one called The House Across the Lake by Riley Sager. We actually hosted him in Harrisburg at the bookstore. He’s originally from central Pennsylvania. It’s the ultimate escapist read for lovers of psychological suspense.”

A history book that is popular is, “Our First Civil War by H.W. Brands. It’s basically about the American Revolution and the Patriots versus the Loyalists. That’s one that’s been very popular for us. On Father’s Day, we couldn’t sell enough of it.”