A vigil for Christian Hall was held in Philadelphia in March. 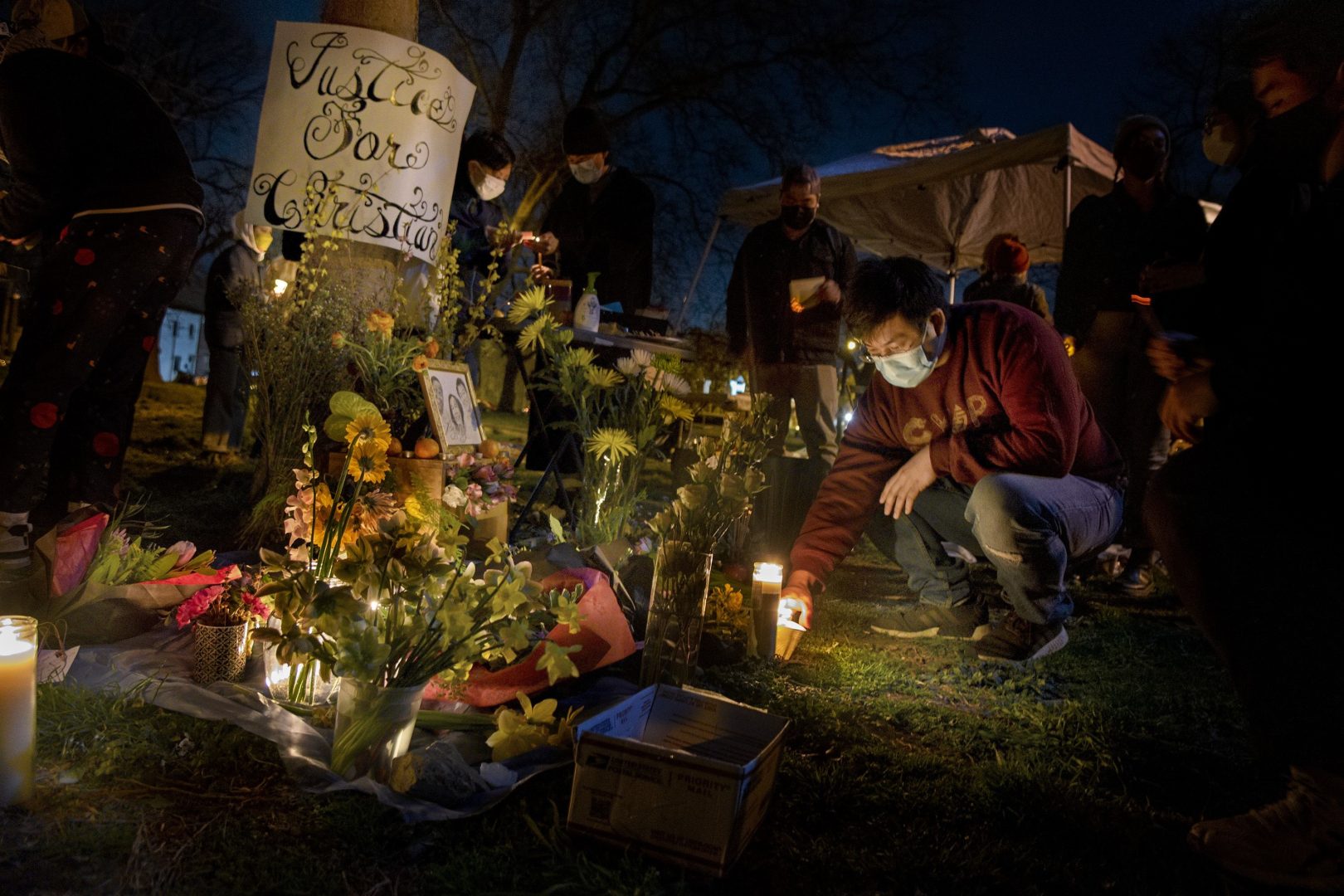 A vigil for Christian Hall was held in Philadelphia in March.

The police killing of a Monroe County teenager is under renewed scrutiny.

A federal grand jury is now investigating the death of Christian Hall, the 19-year-old Chinese-American who was shot by Pennsylvania State Police on Dec. 30, 2020. The information was posted on Facebook and Instagram by the Hall family Monday.

State troopers killed Hall about 90 minutes after he called 911, threatening to end his life on the ledge of Route 33 overpass in Stroudsburg. At one point, he was holding a pellet gun that resembled a firearm. 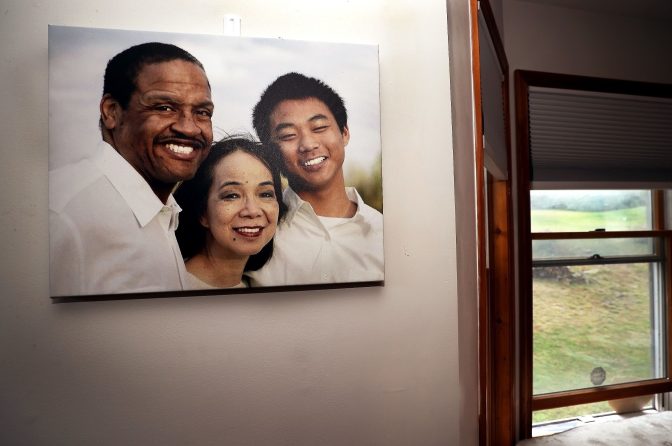 A family photo hangs on a wall in the dining room of Fe and Gareth Hall’s home in Stroudsburg.

The Monroe County District Attorney’s office ruled Hall’s death justified in April 2021, showing footage of the incident during a virtual press conference. However, the video was blurred at the moment state troopers opened fire.

The Hall family has persisted, pushing for an independent investigation. His family and attorneys held their own press conference after the 2021 Monroe County ruling.

“You have the [Monroe County] DA who works closely with the state troopers out here on a regular basis. How objective is he going to be?” Gareth Hall, Christian’s father, said.

The uncensored footage was later obtained and analyzed by Spotlight PA and NBC News, showing Hall’s hands were in the air when he was shot.

Hall’s family and lawyers attended rallies in cities including Philadelphia and New York to garner support for an independent look at Christian’s death.

“Hopefully this leads to transparency and accountability in the quest for #JusticeForChristianHall!” Crump said in a statement posted online.