Medications that are are stored in the police headquarters that are and slated for destruction, are shown in a locked storage area, Wednesday, Sept. 11, 2019, in Barberton, Ohio.

Pennsylvania and other states reach deal over marketing, safety of generic opioids 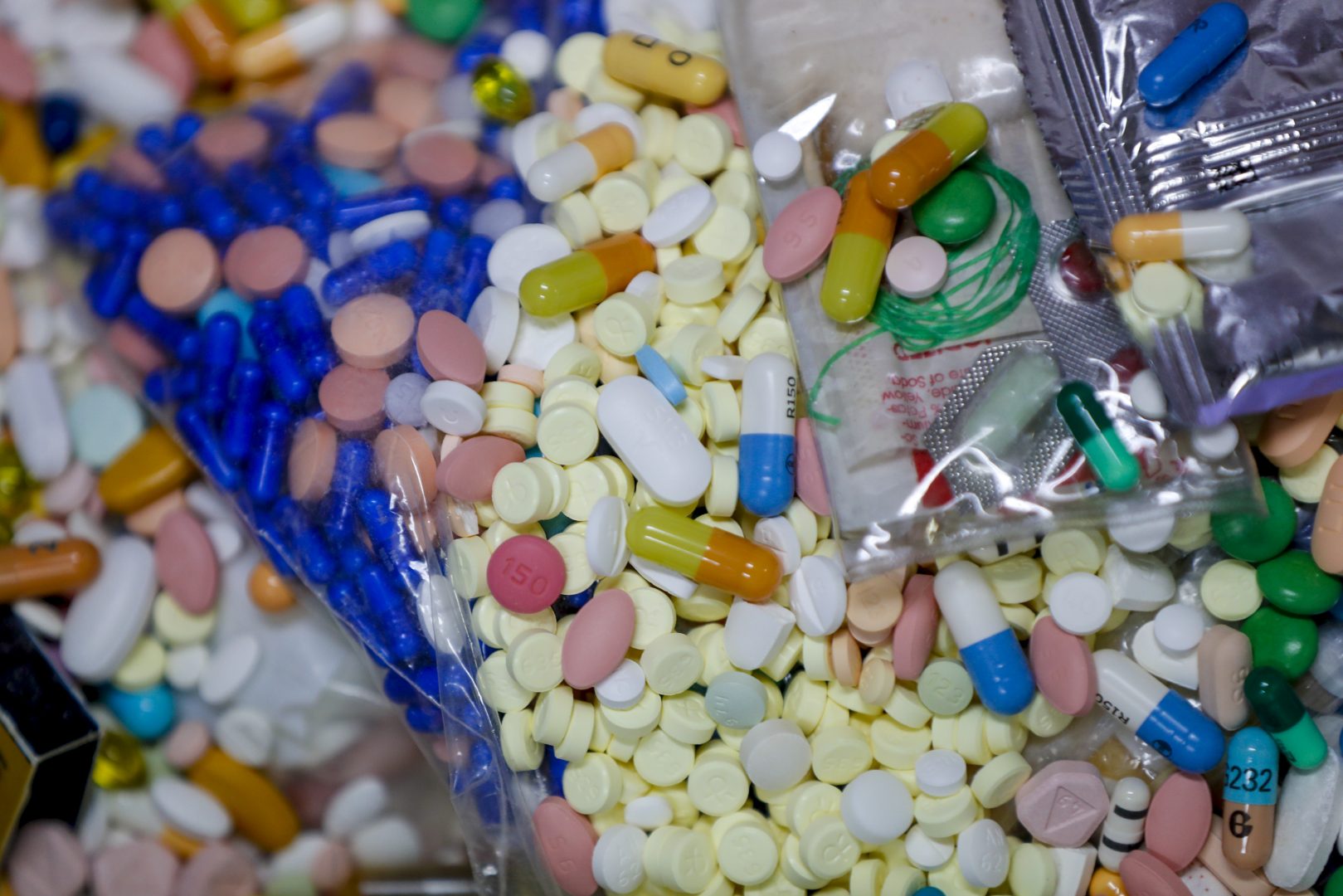 Medications that are are stored in the police headquarters that are and slated for destruction, are shown in a locked storage area, Wednesday, Sept. 11, 2019, in Barberton, Ohio.

A former opioid manufacturer has agreed in principle to pay up to $2.4 billion in a deal with a dozen states over its marketing and product safety practices, state attorneys general announced Friday.

The company, Allergan, is now part of AbbVie but sold its generics division Actavis, including its opioid products, to Teva Pharmaceuticals six years ago. Under the settlement, payments will be made to state and local governments, Pennsylvania Attorney General Josh Shapiro said.

The agreement means pharma companies have consented to pay more than $40 billion to settle opioid crisis claims regarding manufacturers and distributors, The Associated Press has found.

The agreement came days after a similar, $4.3 billion agreement was reached with Teva Pharmaceuticals.

A message seeking comment were left Friday with a corporate spokesperson for Teva.

Shapiro said the settlement involved claims that Allergan, which produced Norco and Kadian brand generic opioids, downplayed the risk of addiction in marketing and did not act sufficiently to prevent the drugs from being improperly diverted.

“No amount of money will bring back the lives we lost, but today’s agreement will help ensure we can fund the programs Pennsylvania counties need for our communities to recover from this crisis,” Shapiro said in a statement.

Negotiations with Allergan and Teva continue over their business practices and transparency, Shapiro’s office said.

The opioid addiction and overdose epidemic has been linked to more than 500,000 deaths in the U.S. over the last two decades.

“There is no amount of money that could ever repair that kind of loss, but there is hope in recovery — and thanks to our ongoing work to hold these drug companies accountable, people across this state are getting the treatment and support they need to get healthy,” Stein said.

Drugmaker Johnson & Johnson finalized a $5 billion settlement earlier this year. National drug distribution firms AmerisourceBergen, Cardinal Health and McKesson finalized one worth $21 billion. OxyContin maker Purdue Pharma is trying to persuade a court to let it move ahead with a deal that could include up to $6 billion from members of the Sackler family.

How long can workers compete with AI? The fate of two Pittsburgh factories could offer clues