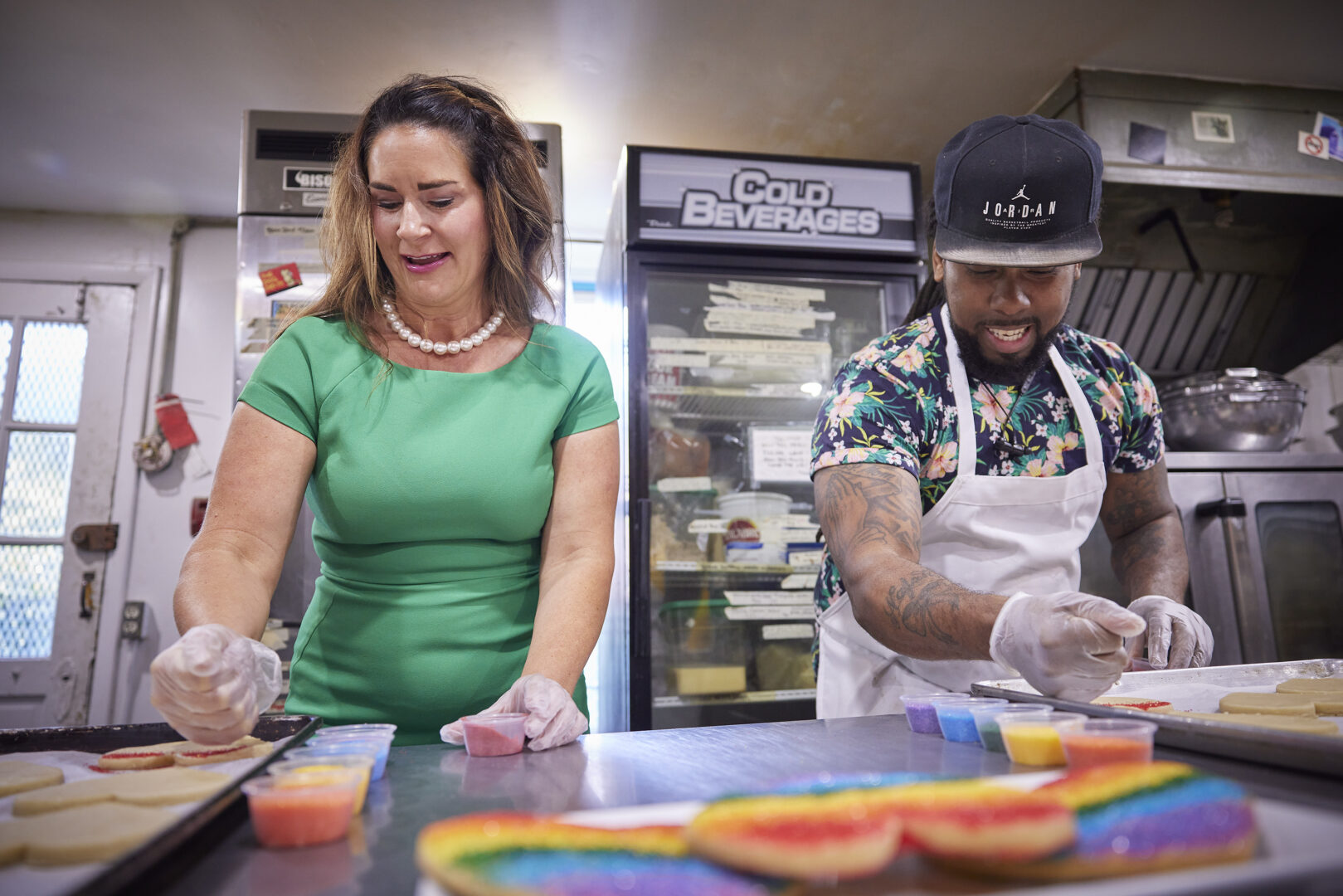 Pennsylvania is one of 20 states that hasn’t raised the 13-year-old federal minimum wage of $7.25. However, PA is the only such state in the Mid-Atlantic, according to the United States Department of Labor.

A 2021 PA Department of Labor report showed that minimum wage earners only represent 2.6% of all hourly workers in the commonwealth, but 70% of them are 25 years old or younger.

Richard Paulsen is an assistant professor of economics at Bloomsburg University. He is seeing a large portion of the youth population either earning a base wage, or even deciding to not join the workforce at all. One reason young people might not take a minimum wage job? The wage can’t buy as much as it used to.

By taking inflation into account, Paulsen said the wage set in 2009 has notably shrunk. He looked at the Consumer Price Index to determine just how much.

“We’ve lost 33% of the buying power of the minimum wage since then,” Paulsen said, adding that when the base wage was adopted, it was more like earning roughly $10 an hour back in 2009, adjusted for inflation.

Besides a loss in the minimum wage’s buying power, Paulsen said there are other likely outcomes for the commonwealth’s economy.

“I could imagine anywhere close to the border, we’re probably losing younger workers,” he said.

Neighboring New York and New Jersey have raised their minimum wages to $13 and $13.20 respectively, with $15 an hour in New York City, per the U.S. Department of Labor. The base wage in those states hasn’t been $7.25 since 2013.

But Paulsen found that motivating youth to join the workforce — and paying them better — might have some longer-term benefits.

“You could imagine governments stepping in with subsidies for businesses hiring teenagers if we wanted to encourage youth employment… providing some sort of subsidy to the employer or to the worker directly,” he said. “If you’re getting paid $7.25 we’ll give you an extra $3 an hour.”

Paulsen co-authored a paper with Northeastern University researcher Alicia Sasser Modestino that looked at summer youth employment programs in Massachusetts, where the minimum wage is $14.25.

Employers in this program received funding from the city of Boston to offset the cost of hiring high school students.

Paulsen said that if there were more added incentives for employers to hire and pay higher wages to young people, Pennsylvania could potentially see less youth tied up in crime.

“So certainly if you’re thinking like Philly, providing incentives for employers to hire youth could help to keep youth off the streets and potentially out of the [criminal justice] system,” he said.

Here in Northeastern Pennsylvania, Gerrity’s Supermarkets co-owner Joe Fasula said his company hasn’t paid $7.25 as its base wage in about five years. The local grocery store chain now pays over $9 per hour, generally to younger people who are entering the job market for the first time.

With the pandemic affecting the number of people willing to work for lower wages, Fasula said paying above the minimum wage as well as adding a new hire bonus has helped to keep up staffing levels.

He said Gerrity’s has also had a few shifts in company culture that are meant to attract employees, including a relaxed dress code, more frequent free lunches, and events for employees. Fasula sees these changes as a way to show workers that they’re appreciated.

“You have to always recognize that the way you treat your people is going to eventually trickle down to how your customer gets treated,” Fasula said.

The PA Labor Department report found that full-time minimum wage workers earned $15,080 before taxes in 2019. For a one-person household, that’s a little over $2,000 more than the Federal Poverty Threshold of about $13,000.