How a 1975 murder in Lancaster County was apparently solved 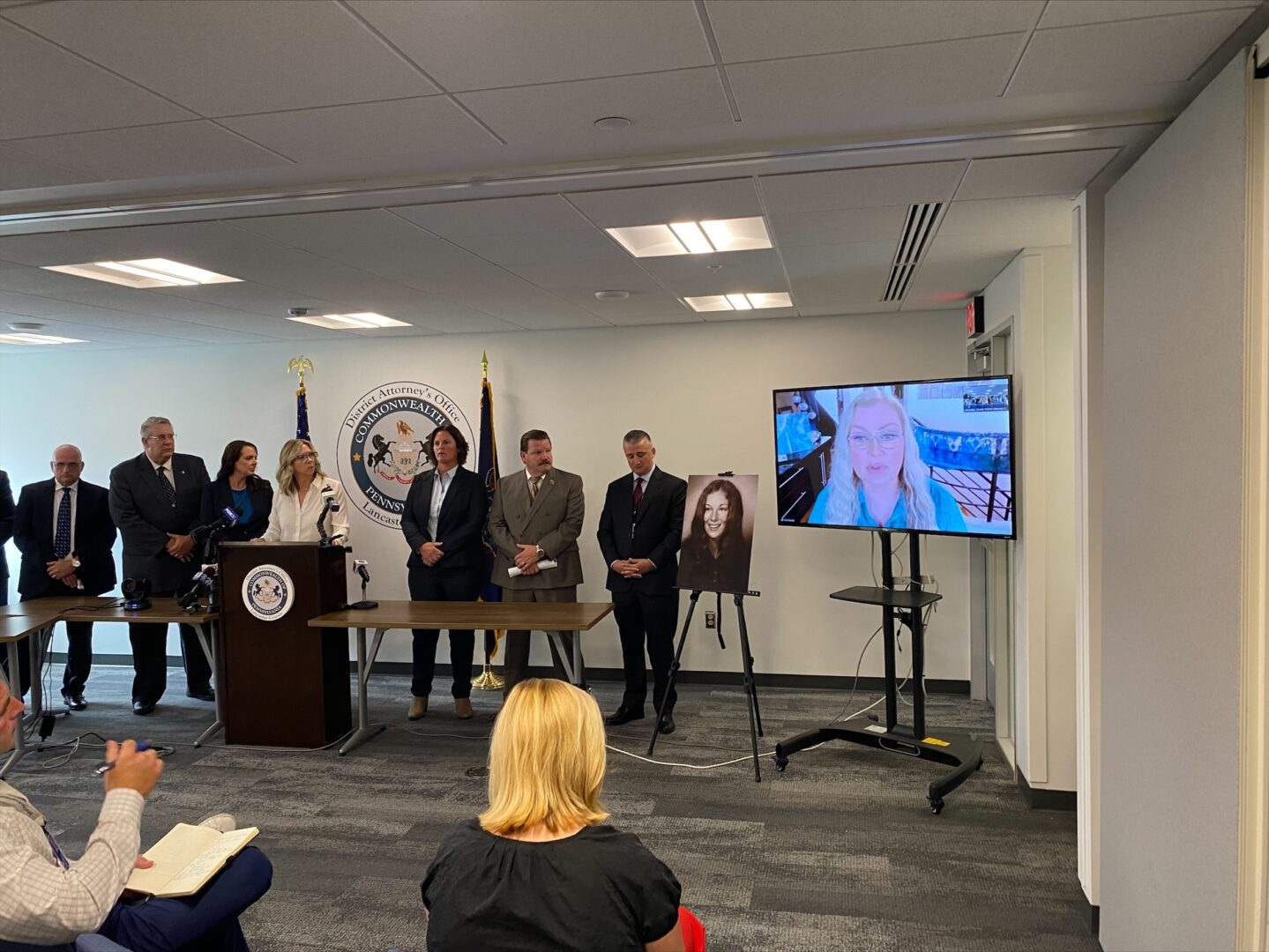 Unsolved murders that occurred 47 years ago don’t often get solved. But then again, there are tools and technology available today that wasn’t available in 1975.

That’s when 19-year-old Lindy Sue Biechler was stabbed to death in her Manor Township apartment in Lancaster County.

The break came when genetic genealogist CeCe Moore of Parabon NanoLabs was able to connect DNA recovered from the crime scene to Sinopoli’s family ancestry in Italy. On Friday’s Smart Talk, Moore said, “our leads were very disappointing. When we prepare that genetic file, we upload it to a database called GedMatch, and we’re hoping to get maybe a second cousin, a handful of third cousins and closer. But in this case we only had extremely distant cousins. They were sharing so little DNA that they were likely eighth, ninth, 10th cousins.”

Moore added, “I decided to create or develop a novel non-traditional approach that I hadn’t used previously. I could see in the pattern…in the family trees, that there was a pattern emerging where many of these matches were tracing back to a small area in Southern Italy. And so it was pretty specific.”

Moore traced immigrants from that small Italian town to Lancaster County and was able to eliminate potential descendants until she settled on Sinopoli, who lived in the same apartment complex as Biechler at one time. Police collected a coffee cup Sinopoli drank from to compare DNA.

On Smart Talk, Lancaster County District Attorney Heather Adams indicated Sinopoli was never on any list of suspects in the case and lived five miles from the murder scene when he was arrested.

Adams wants to impanel a Grand Jury to investigate other cold cases, “Not all cases can be solved with DNA [or] genealogy and we have other cases that are still in need of investigation. And the grand jury is actually an investigative tool that comes along with certain powers to subpoena witnesses, to compel testimony under oath. We can grant immunity and compel testimony. We can compel the production of documents and other things. So. It’s a really valuable investigative tool. ”