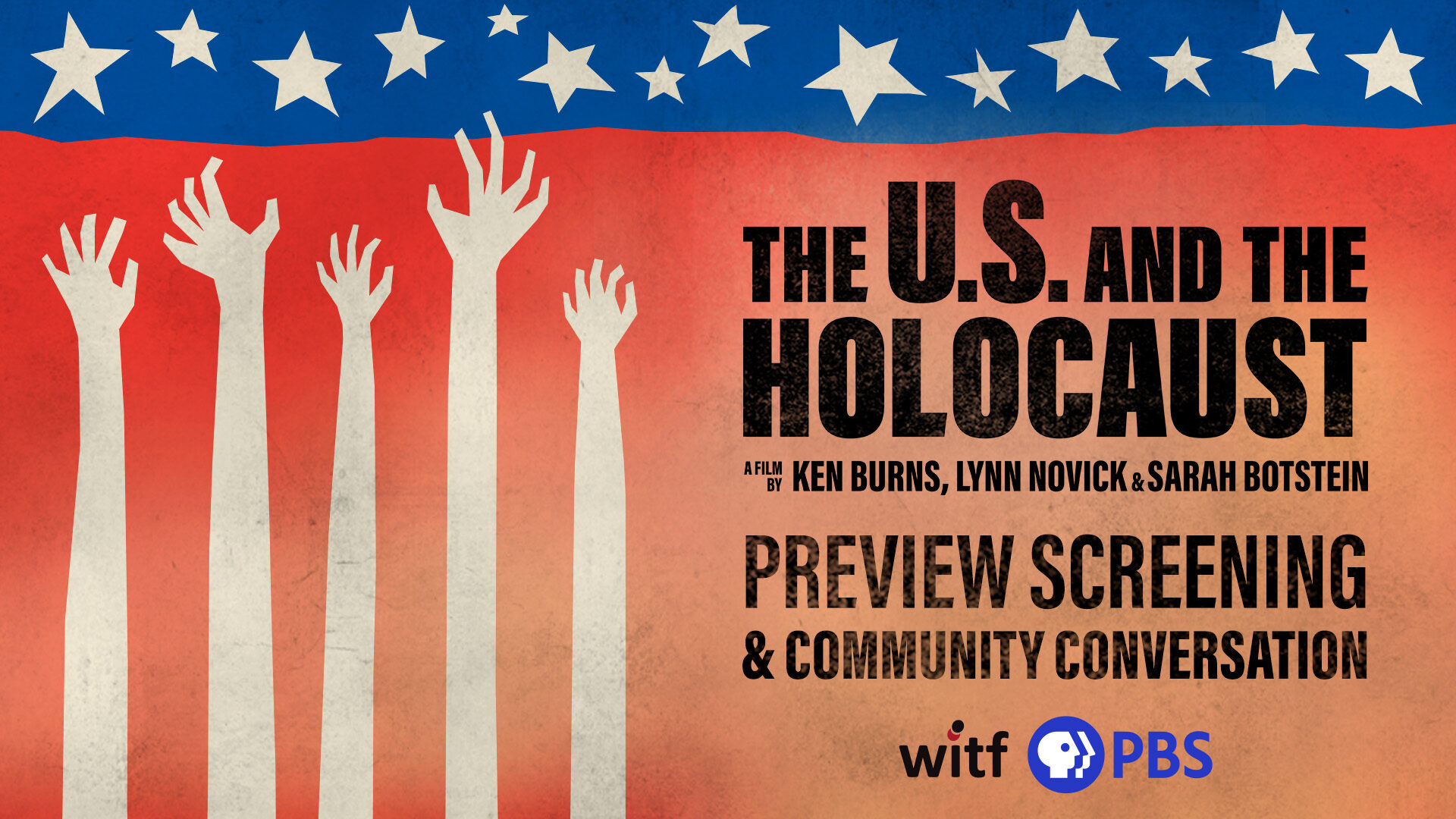 A tragedy for the world – a reckoning for our nation.

The U.S. and the Holocaust is a three-part, six hour series directed by Ken Burns, Lynn Novick and Sarah Botstein, that examines America’s response to one of the greatest humanitarian crises of the twentieth century. Americans consider themselves a “nation of immigrants,” but as the catastrophe of the Holocaust unfolded in Europe, the United States proved unwilling to open its doors to more than a fraction of the hundreds of thousands of desperate people seeking refuge. Through riveting firsthand testimony of witnesses and survivors who as children endured persecution, violence and flight as their families tried to escape Hitler, this series delves deeply into the tragic human consequences of public indifference, bureaucratic red tape and restrictive quota laws in America. Did the nation fail to live up to its ideals? This is a history to be reckoned with.

Watch selected clips from the documentary before it airs on WITF TV. Afterwards join a panel of experts for an insightful conversation about core themes raised in the film, such as immigration policy, racism, isolationism, discrimination and more. We invite and encourage the audience to ask questions, make comments and engage in the discussion along with the panel. Guests are also invited to stay after the program for a casual complimentary Kosher reception.

Watch the broadcast premiere of The U.S. and the Holocaust on WITF TV Sunday September 18 at 8pm. Or stream on-demand beginning September 18 through the PBS Video app. 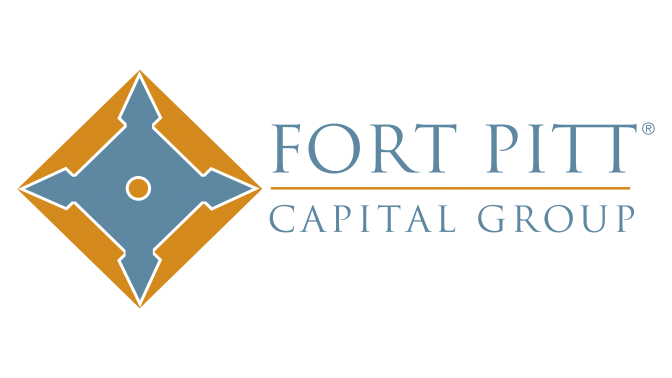 News & Brews: Why are WITF reporters texting the news?