Shock waves ripple through Broadchurch in the Season Finale 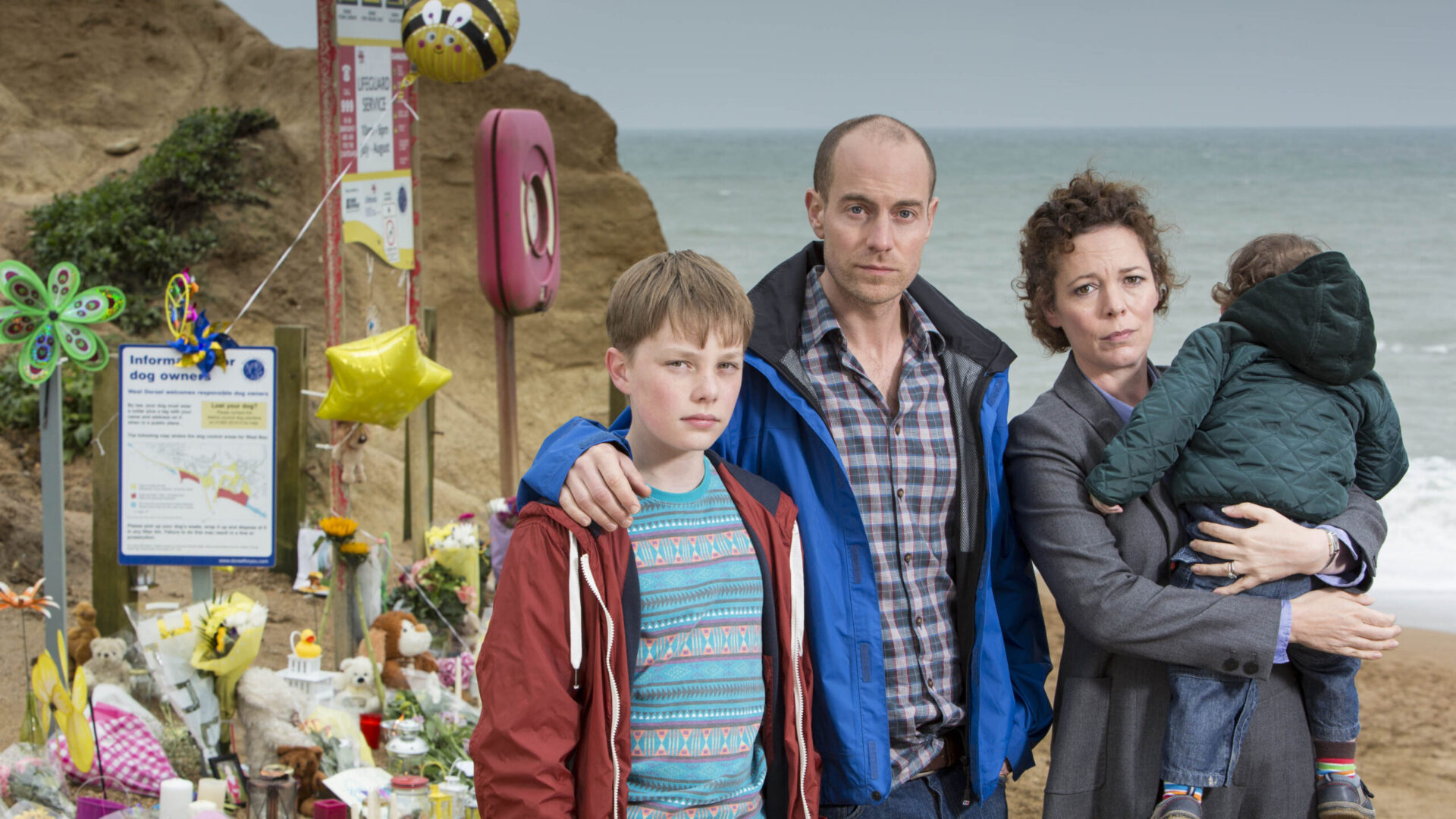 When an 11-year-old boy is murdered, the small town of Broadchurch suddenly becomes the focus of the harsh media spotlight, and local police officers DI Alec Hardy and DS Ellie Miller are called in to investigate.

Watch the season one finale of Broadchurch WITF TV Thursday, August 4 at 9pm or stream it live through the free PBS Video app. WITF Passport members can binge all three seasons of Broadchurch on-demand. Become a member today and start streaming now.

After weeks of speculation, the events surrounding Danny Latimer’s death are revealed. Shock waves ripple through Broadchurch as the community struggles to come to terms with the shocking news, but will Danny finally be laid to rest?

Watch the season one finale of Broadchurch Thursday, August 4 at 9pm on WITF TV or livestream it through the free PBS Video app.

Want to catch up or binge all three seasons now? Become a WITF Passport member by donating at least $5 a month or $60 a year to start streaming Broadchurch and other great dramas and crime thrillers. Learn more at witf.org/passport.