The Rodale Institute, which was founded in 1947, will celebrate 75 years in operation in October 2022. 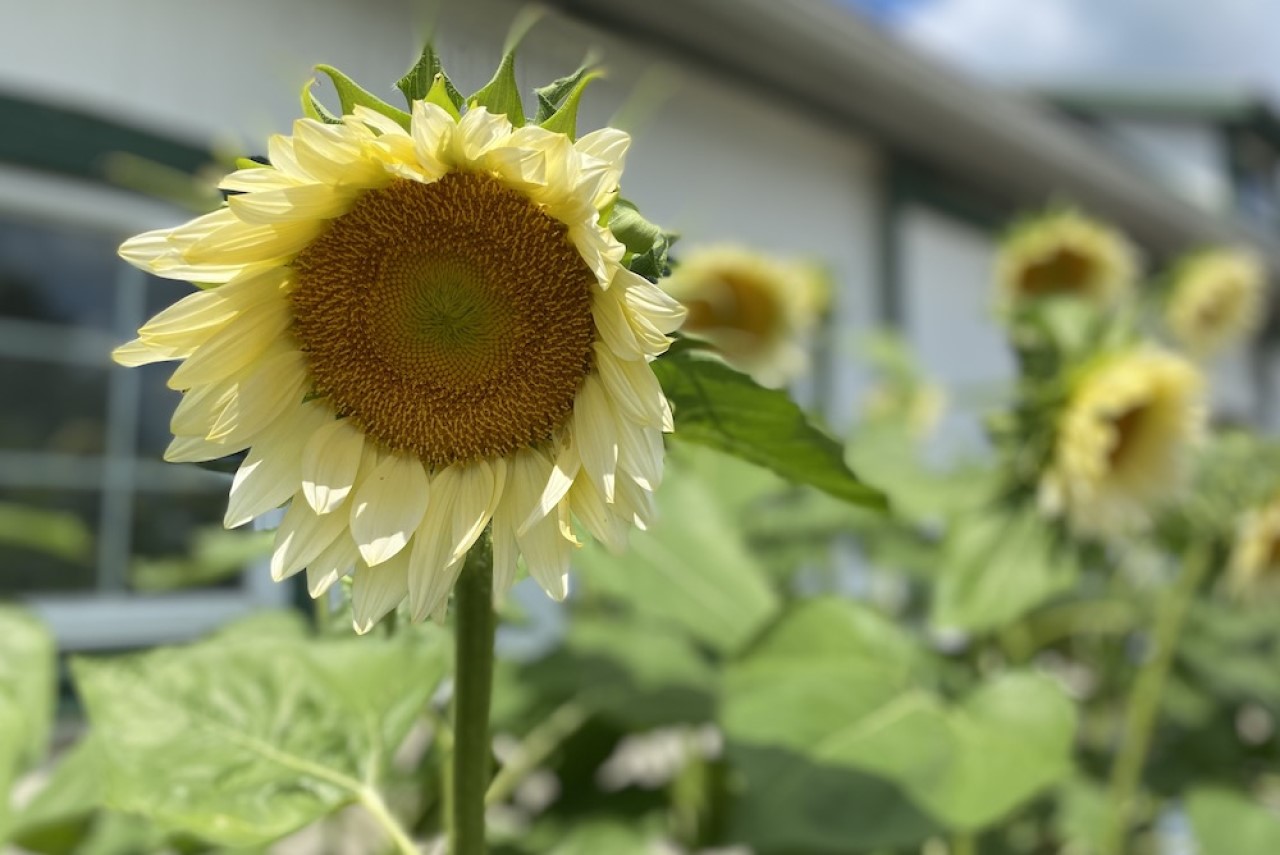 The Rodale Institute, which was founded in 1947, will celebrate 75 years in operation in October 2022.

Pennsylvania is investing a few million dollars in organic farming research in the region.

The Rodale Institute has been awarded a $3 million grant to construct a state-of-the-art research facility on the nonprofit’s 400-acre campus in Maxatawny Township, outside Kutztown.

“Berks County and Pennsylvania are going to become the Silicon Valley of the East [Coast] around organic food,” Moyer said. “Having a structure that houses our scientific team, our technicians [and] our scientists, is critical to our success.”

State Sen. Judy Schwank (D-Berks) was a strong advocate for the funding.

“This will give Rodale opportunities for more classroom space, more laboratories, more space for researchers to do what they need to do,” said Schwank, who is the chairwoman of the Senate Agriculture and Rural Affairs Committee.

Rodale’s new space will include a visitor center that will expand on already existing educational opportunities for farmers — and anyone interested — to learn about sustainable farming methods like organic and regenerative agriculture.

Scott Sechler owns and operates Bell & Evans organic chicken company in Lebanon, Pa.   He transitioned to organic a few decades ago.  He says scientists and educators at Rodale helped him to make the move — and he says he hasn’t looked back since.

“Before, we never really thought about making sure those worms are happy, and all of those other bugs in the soil are happy, and at the end of the day, how [changing how we do things would] make great chicken,” said Sechler, whose farm has been family-owned for more than a century. 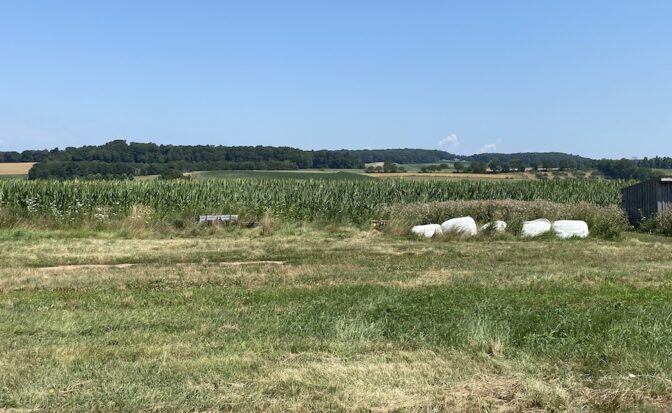 The Rodale Institute is situated on a 400-acre campus in Maxatawny Township, outside Kutztown.

The organic and regenerative agriculture industry, which focuses on methods like topsoil regeneration and biodiversity, is growing.  In 2018, organic sales in the U.S. reached more than $52 billion, up 6% from the previous year, according to the U.S. Organic Trade Association.

Under the Pennsylvania Farm Bill’s Farm Vitality Grant Program, the state allows farmers to apply for grants up to $7,500 to transition to organic.

There are more than 1,000 certified organic farms in Pennsylvania.

Moyer believes more farmers will opt to go organic due to rising demand coupled with support from the state.

“So for the last four to five years the state has been very supportive of giving farmers an opportunity to farm in a different way and challenge them to step up into a marketplace where there’s demand — and the state of Pennsylvania can meet that demand,” Moyer said.

The Rodale Institute, which was founded in Emmaus in 1947, will celebrate 75 years in operation this October.

The group’s goals include working toward a more sustainable food system and mitigating climate change.