Made in Millersville Journal 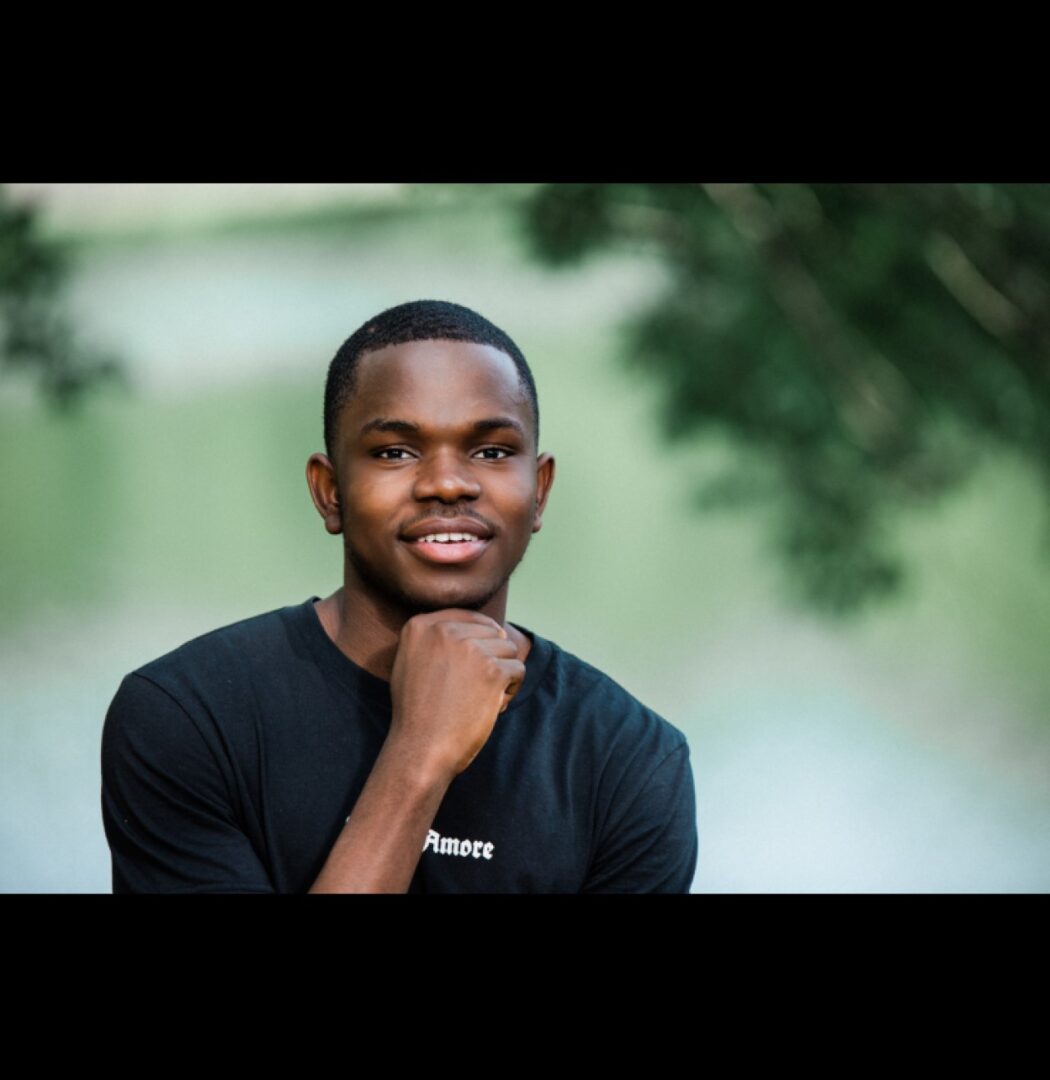 Made in Millersville Journal

A refugee from the Democratic Republic of the Congo in Africa and recent graduate of Millersville University, was forced out of his home in 2002 because of political warfare in Africa.

Cedrick Kazadi lived in a refugee camp with his family from the age of two to sixteen and suffered trauma and hardships there.

Upon resettling in Philadelphia and later in Lancaster, Kazadi overcame past struggles, adjusted to American society, and graduated high school and college on time with honors.

During his time in college, Kazadi rose to be the President of the NAACP chapter at Millersville University after wrestling to overcome identity issues, language, and societal barriers.

Ultimately, Kazadi found the value in his unique story and heritage, in a world where he said he initially felt like an outsider.

He said one of the things that helped him to achieve against all odds, was a belief that his parents instilled in him at an early age: being second is not good enough.

“Yes, there were days that were dark, and it didn’t look like things were going to get better,” said Kazadi. “But at the end of the day I was just pushing and knowing that things could change.”

Kazadi said he considers himself a beacon of light for those with similar journeys following his footsteps.

Central Pa. sees a big jump in the need for food assistance