The Jan. 6 committee holds its 8th hearing Thursday night. Here’s what to expect 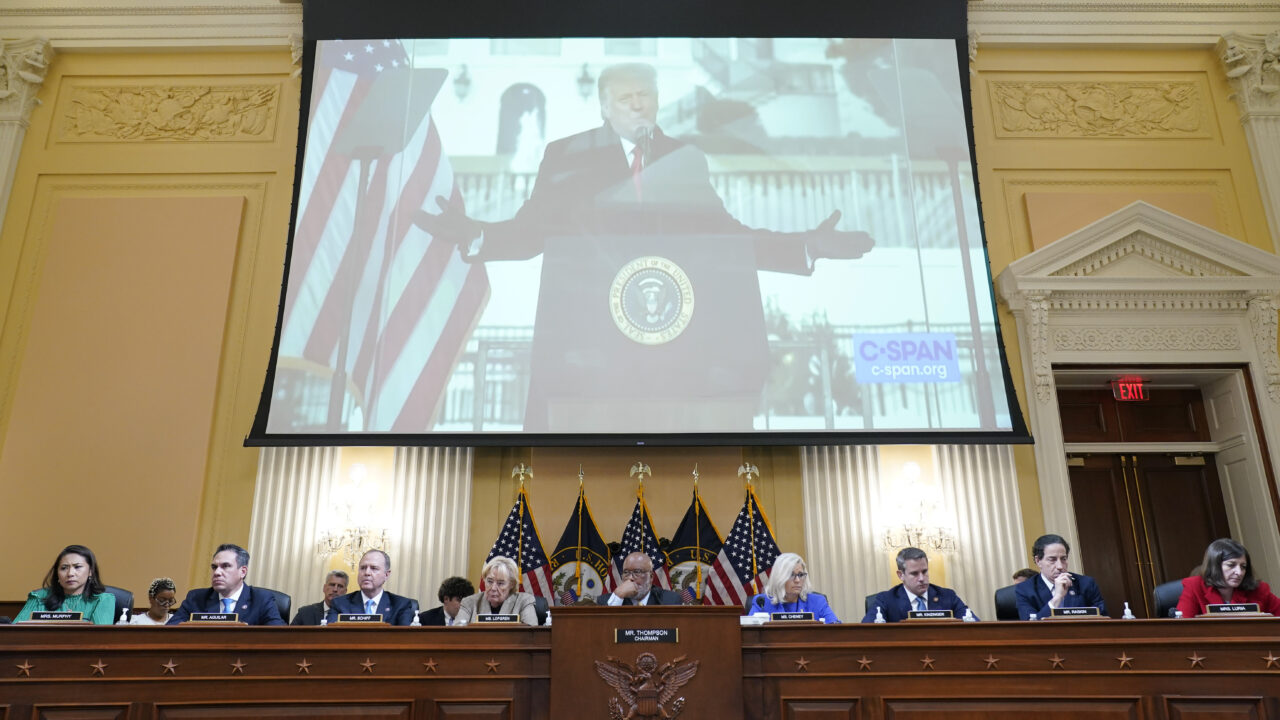 The Jan. 6 committee is holding a prime-time hearing on Thursday — the last of its planned summertime hearings. It will focus on the 187 minutes between when former President Donald Trump’s Ellipse speech on Jan. 6 ended and his prerecorded video asking protesters to go home posted to Twitter later that afternoon.

According to select committee aides, it will also look at who was talking to Trump and about what, including when he was made aware of the attack on the Capitol and what aides and allies were doing.

This story will be updated throughout Thursday’s 8 p.m. ET hearing. Watch the hearing live here:

The Jan. 6 committee is expected to piece together what the former president was doing while he was out of the public eye on Jan. 6 and will zero in on the argument that “he was the sole person that could have called off the mob but chose not to,” according to committee aides.

During those 187 minutes, pressure mounted for him to call off the mob and tell rioters to stop. For the committee, which has argued that Trump welcomed the violence, what he said to aides and what he was thinking is key.

Plenty of timelines have sketched out how most of the day unfolded, but for more than 3 hours, Trump went dark as a mob attacked the U.S. Capitol. The committee has had to work to put together an account of what he was doing then because public records have been hard to come by.

Reps. Elaine Luria, a Democrat, and Adam Kinzinger, one of two panel Republicans, are expected to take a lead at the hearing, and Rep. Bennie Thompson will chair the hearing remotely due to his COVID-19 diagnosis.

Over the last seven hearings, the Democrat-led committee has laid out its case that the former president was at the center of an election fraud conspiracy that ultimately led to the deadly insurrection at the Capitol. Witnesses, including former Trump and White House officials and staff, have appeared in person and in previously taped interviews to provide details on how the then-president knew he lost but pursued efforts to pressure state officials, lawmakers and the Justice Department to overturn the election in his favor.

Although this is the last scheduled hearing, the panel has left the door open for more. The panel had originally envisioned six hearings throughout June but extended them into July as it collected more information. The committee still hopes to publish a final report in the fall.

The election denial movement is now going door to door