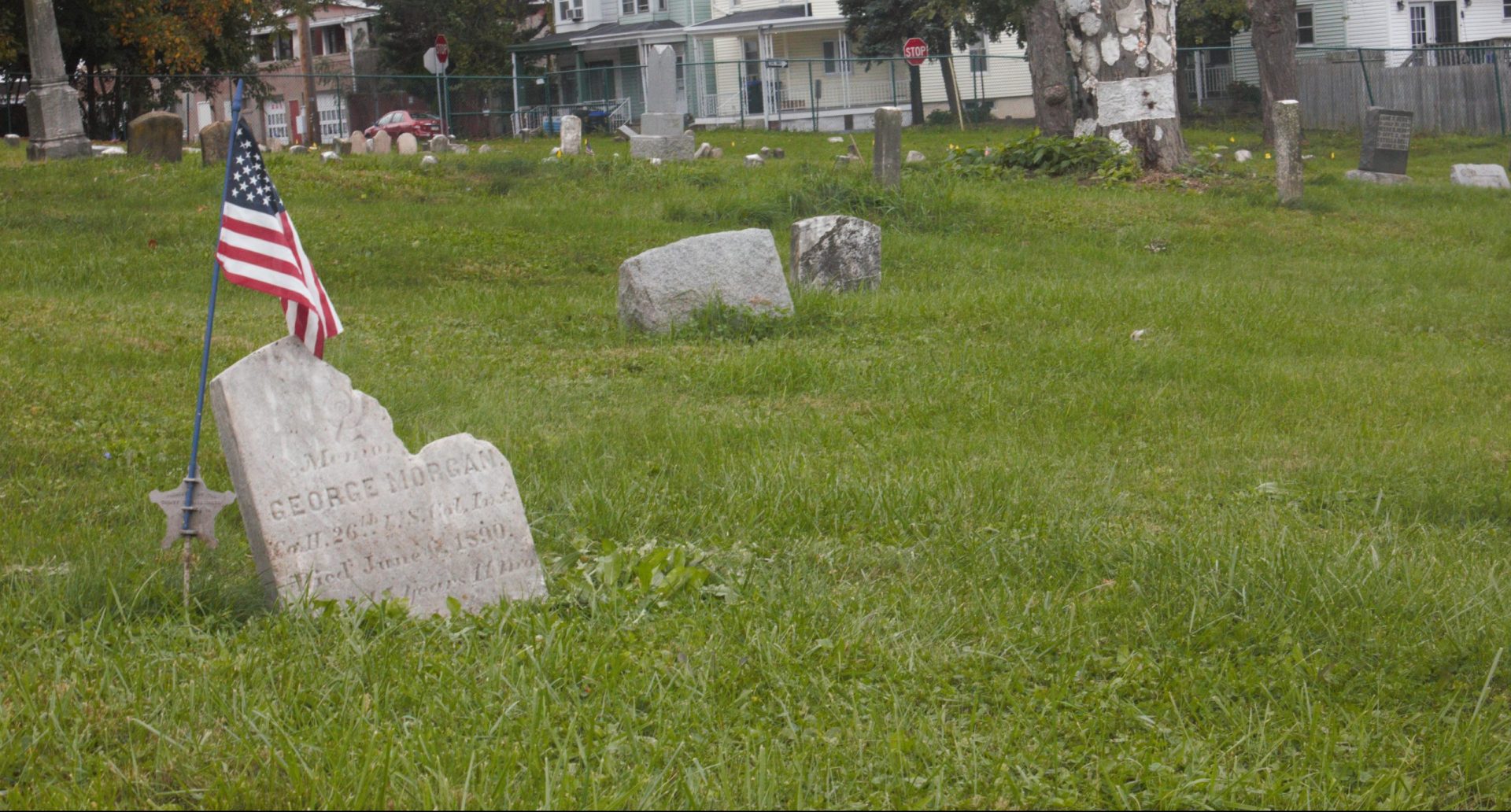 Pennsylvania is slated to receive part of a $3 million grant to help preserve important pieces of African American history in the commonwealth.

A new statewide program will be developed to protect and preserve African American cemeteries and burial grounds, creating a pilot project offering mini-grants, technical assistance, and a toolkit for the cemeteries’ stewards.

A cultural preservation organization announced Tuesday that the house will receive a share of $3 million in grants being distributed to 33 sites and organizations nationwide that are important pieces of African American history.

Some of the grant money from the African American Cultural Heritage Action Fund will go to rehabilitate buildings, such as a bank in Mississippi founded by businessman Charles Banks, who won praise from Booker T. Washington; the first Black masonic lodge in North Carolina; and a school in rural Florida for the children of Black farm workers and laborers

The money will also help restore the Virginia home where tennis coach Dr. Robert Walter “Whirlwind” Johnson helped turn Black athletes such as Arthur Ashe and Althea Gibson into champions, rehabilitate the Blue Bird Inn in Detroit that is considered the birthplace of bebop jazz, and protect and preserve African American cemeteries in Pennsylvania and a tiny island off the coast of South Carolina.

Brent Leggs, executive director of the organization that is in its fifth year of awarding the grants, said the effort is intended to fill “some gaps in the nation’s understanding of the civil rights movement.”

Till left his mother’s house on Chicago’s South Side in 1955 to visit relatives in Mississippi, where the Black teenager was abducted and brutally slain for reportedly whistling at a white woman.

Till’s brutal slaying helped galvanize the civil rights movement. The Chicago home where Mamie Till Mobley and her son lived will receive funding for a project director to oversee restoration efforts, including renovating the second floor to what it looked like when the Tills lived there.

“This house is a sacred treasure from our perspective and our goal is to restore it and reinvent it as an international heritage pilgrimage destination,” said Naomi Davis, executive director of Blacks in Green, a local nonprofit group that bought the house in 2020. She said the plan is to time the 2025 opening with that of the Obama Presidential Library a few miles away.

Leggs said it is is particularly important to do something that shines a light on Mamie Till Mobley. After her 14-year-old son’s lynching, Till Mobley insisted that his body be displayed in an open casket as it looked when it was pulled from a river, to show the world what racism looked like.

It was a display that influenced thousands of mourners who filed by the casket and the millions more who saw the photographs in Jet Magazine — one of whom was Rosa Parks whose refusal to give up her seat on a Montgomery, Alabama, bus to a white man about three months later remains one of the pivotal acts of defiance in American history.

“It was a catalytic moment in the civil rights movement and through this we lift and honor Black women in civil rights,” Leggs said.

And the news follows a recent revelation about the discovery of an unserved arrest warrant of the woman whose accusation put in motion the chain of events that led to the teen’s lynching.

The house and the story of the casket highlight the risks that the remnants of such history can vanish if not protected. As recently as 2019 when it was sold to a developer, the red brick Victorian house built more than a century earlier was falling into disrepair before it was granted landmark status by the city of Chicago. And the glass-topped casket that held Till’s remains was only donated to the Smithsonian Institution because it was discovered in 2009 rusting in a shed at a suburban Chicago cemetery where it was discarded after the teen’s body was exhumed years earlier.

That discovery of the casket, which only happened because of a scandal at the cemetery, underscores how easily significant pieces of history can simply vanish, said Annie Wright, whose late husband, Simeon, was sleeping with his cousin, Emmett, the night he was abducted.

“We got to remember what happened and if we don’t tell it, if people don’t see (the house) they’ll forget and we don’t want to forget tragedy in these United States,” said Wright, 76.