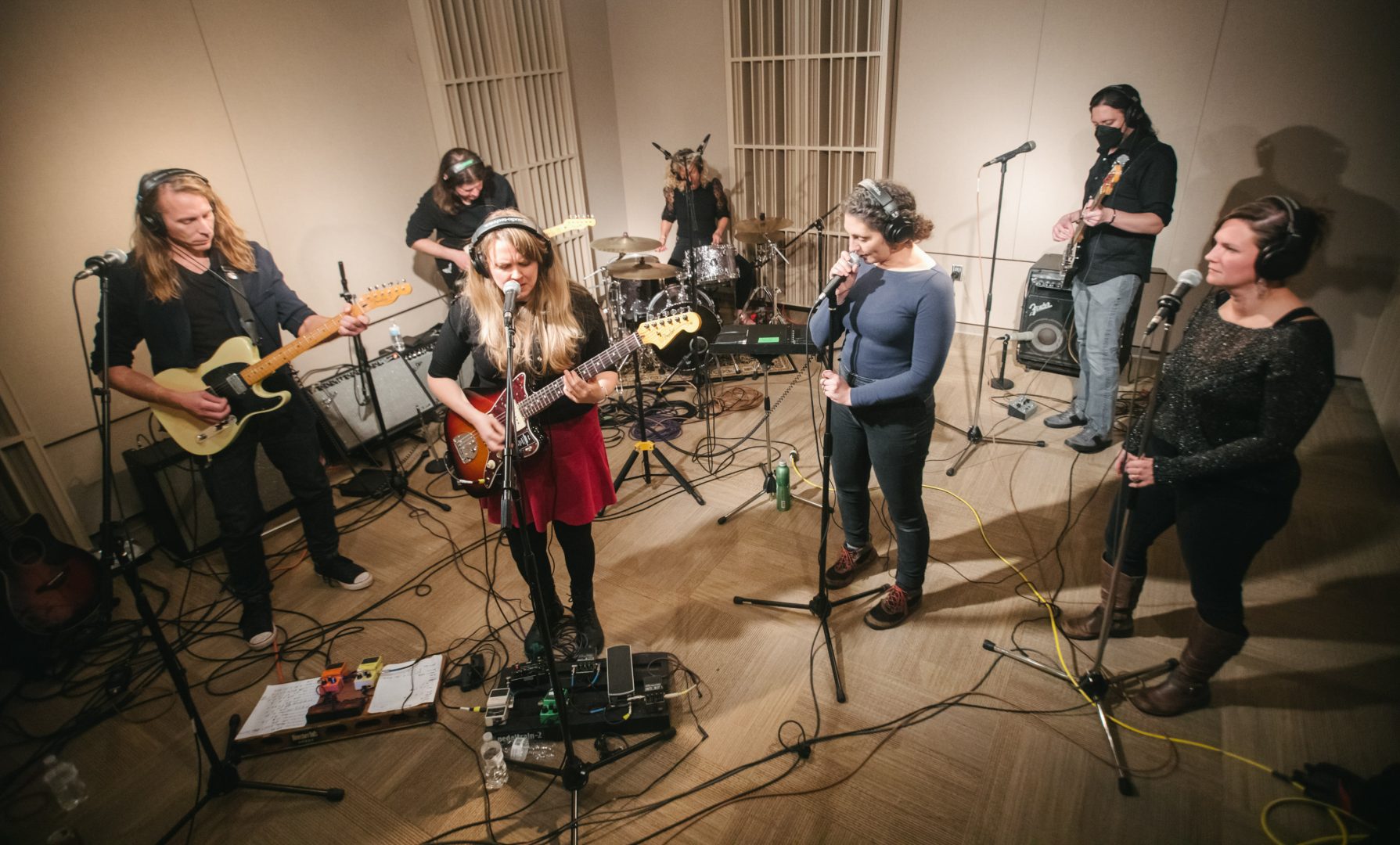 Many musicians have quit and returned to music after overcoming discouragement, financial hardships, and times of little opportunity; but not many can say they’ve returned after suffering from a traumatic injury that took them over a decade to recover from.

The injury took place in 2008 right before Buchanan released an album.

More than ten years later, after she recovered, Buchanan retuned to music and formed the six-person local band, Dimestore Dolls.

On Tuesday’s Smart Talk we’ll talk with Buchanan and discuss how she returned to music after the injury and Dimestore Dolls’ new record “Wooly Mamas”.