UPMC Presbyterian hospital is the medical network's flagship institute and academic hub. Recent analysis by Axios and Johns Hopkins University found it has some of the most inflated prices in the country.

They want UPMC to leverage its position as Pennsylvania's largest nongovernmental employer to protect abortion access in the state. 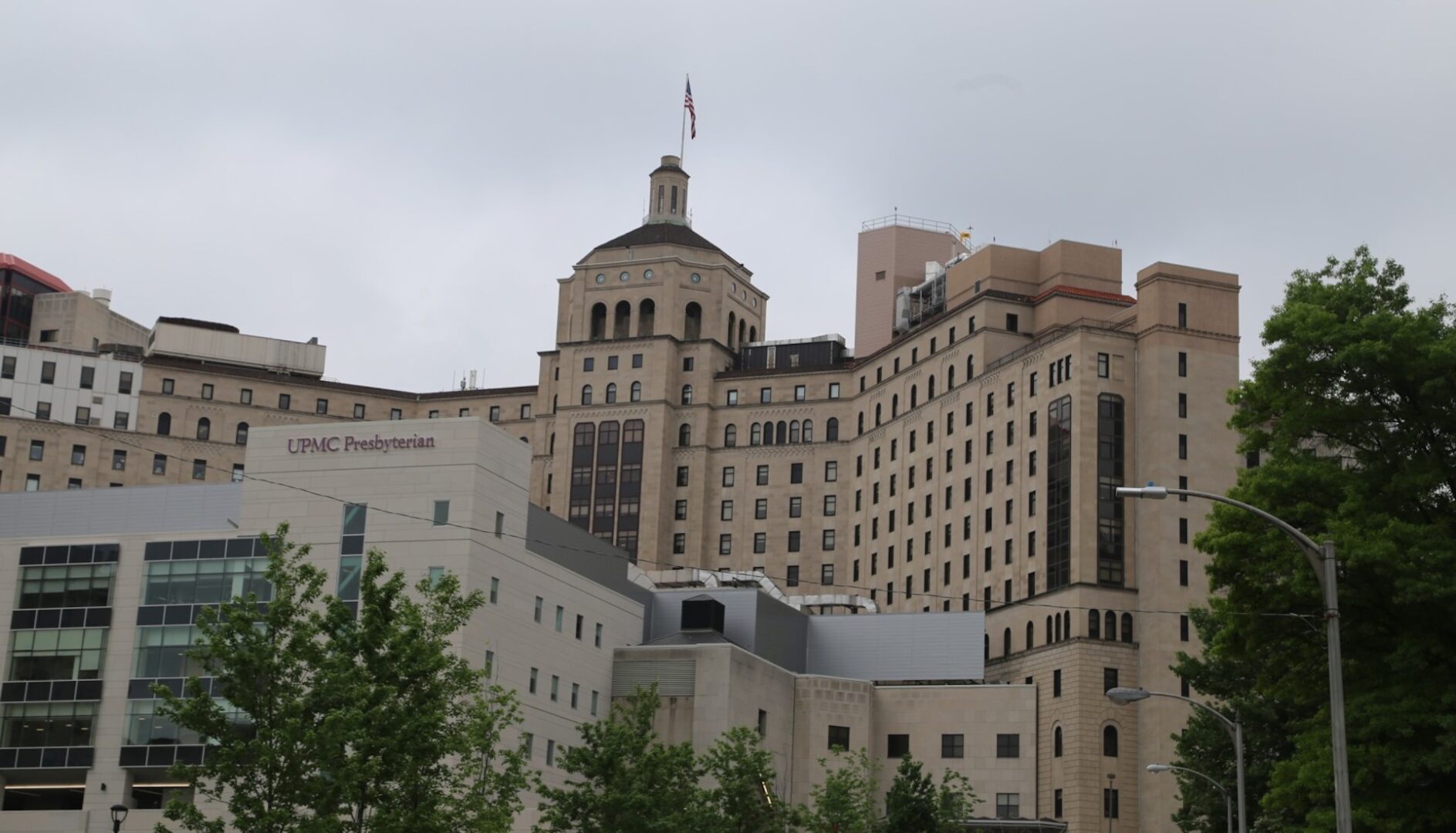 UPMC Presbyterian hospital is the medical network's flagship institute and academic hub. Recent analysis by Axios and Johns Hopkins University found it has some of the most inflated prices in the country.

UPMC employees say that leadership at the hospital system is shirking responsibility when it comes to access to abortion care, which in some circumstances is life-saving medical care.

Some 1,200 UPMC staff, along with 600 University of Pittsburgh students and faculty, signed an open letter that states, “We as a health system are in danger of complicity with forces that politicize this health care issue at the expense of our patients and their families.”

When the Supreme Court struck down the right to abortion last month, UPMC’s initial statement to media outlets struck some who signed the letter as anemic.

After UPMC executives received the open letter on Thursday morning, a spokesperson acknowledged in a written statement that the recent ruling created confusion and anxiety for both patients and providers. They said UPMC remains committed to providing the full continuum of women’s health services in accordance with all applicable laws. “How those laws evolve will ultimately be decided by voters and the courts.”

But the letter’s signatories say this is not enough. 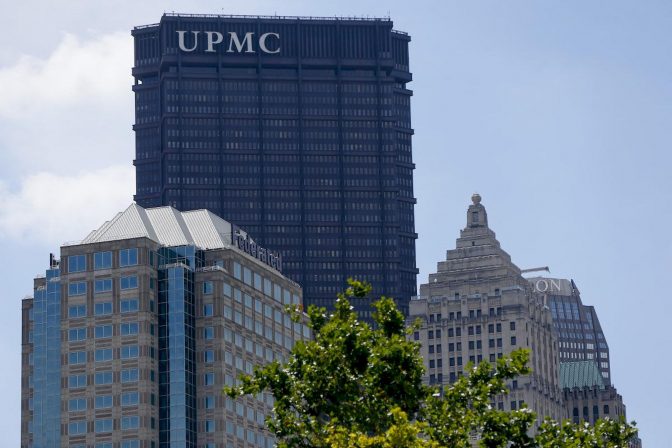 The UPMC building in downtown Pittsburgh.

They want UPMC to leverage its position as Pennsylvania’s largest nongovernmental employer to protect abortion access in the state. They’re requesting that UPMC leadership issue a public statement affirming that abortion is a vital component of comprehensive reproductive health care and its availability at UPMC facilities. And absent a court order, they want UPMC to promise not to cooperate with law enforcement who might investigate instances of abortion care that might soon become illegal.

UPMC’s statement did not directly address or acknowledge any of these requests.

The health care system’s reluctance to take a more aggressive stance may be influenced by its close relationship with the University of Pittsburgh. A number of anti-abortion Republican legislators in Harrisburg opposed a state appropriation for Pitt because of concerns about the use of fetal tissues in its life science research. This work includes HIV vaccine development.

Still, other large teaching hospitals, such as Michigan Medicine and Johns Hopkins, have offered more full-throated support for abortion access.

Sources at UPMC Magee tell WESA that the women’s hospital is the system’s only Western Pennsylvania facility that provides abortions, though nothing on the hospital’s website indicates this care is available. The next closest UPMC facility is Pinnacle in Harrisburg.

A state report published in December 2021 finds that in 2020 there were 6,400 performed in Allegheny County. The state did not list the number of abortions performed at each facility, though the Magee employees say the hospital served just a fraction of these patients.

Research shows that abortion is safe and serious complications are rare. But certain cases, such as a patient with a bleeding disorder, will necessitate the procedure taking place in a hospital where there is a higher acuity of care.

Depending on the outcome of Pennsylvania’s next gubernatorial election, abortion access might become even more restricted in the state. Current law already requires a 24-hour waiting period, parental consent for patients under 18, and a ban on the procedure at 24 weeks gestation.

Because UPMC patients often seek abortions to protect their own health, even in instances of wanted pregnancies, the open letter asks that hospital leadership convene a multidisciplinary panel. This would include providers, attorneys and medical ethicists who would work to develop operational strategies and clinical decision protocols “in the event of laws criminalizing abortion in PA.”

While some states that severely restricted abortion access make allowances for when the life of the pregnant person is a risk, these laws can be vague. The letter offers several common scenarios in which a physician could end up in legal peril for providing standard health care: ectopic pregnancies, cancer treatment, or when someone’s water breaks prematurely, thus exposing them to serious infection.

“Offering abortion too soon may lead to criminal prosecution against the provider,” reads the letter. “These situations will undoubtedly occur and be an absolute nightmare for patients, providers, and hospitals alike.”