Pa. schools, businesses, and housing efforts are among the winners in this year’s state budget 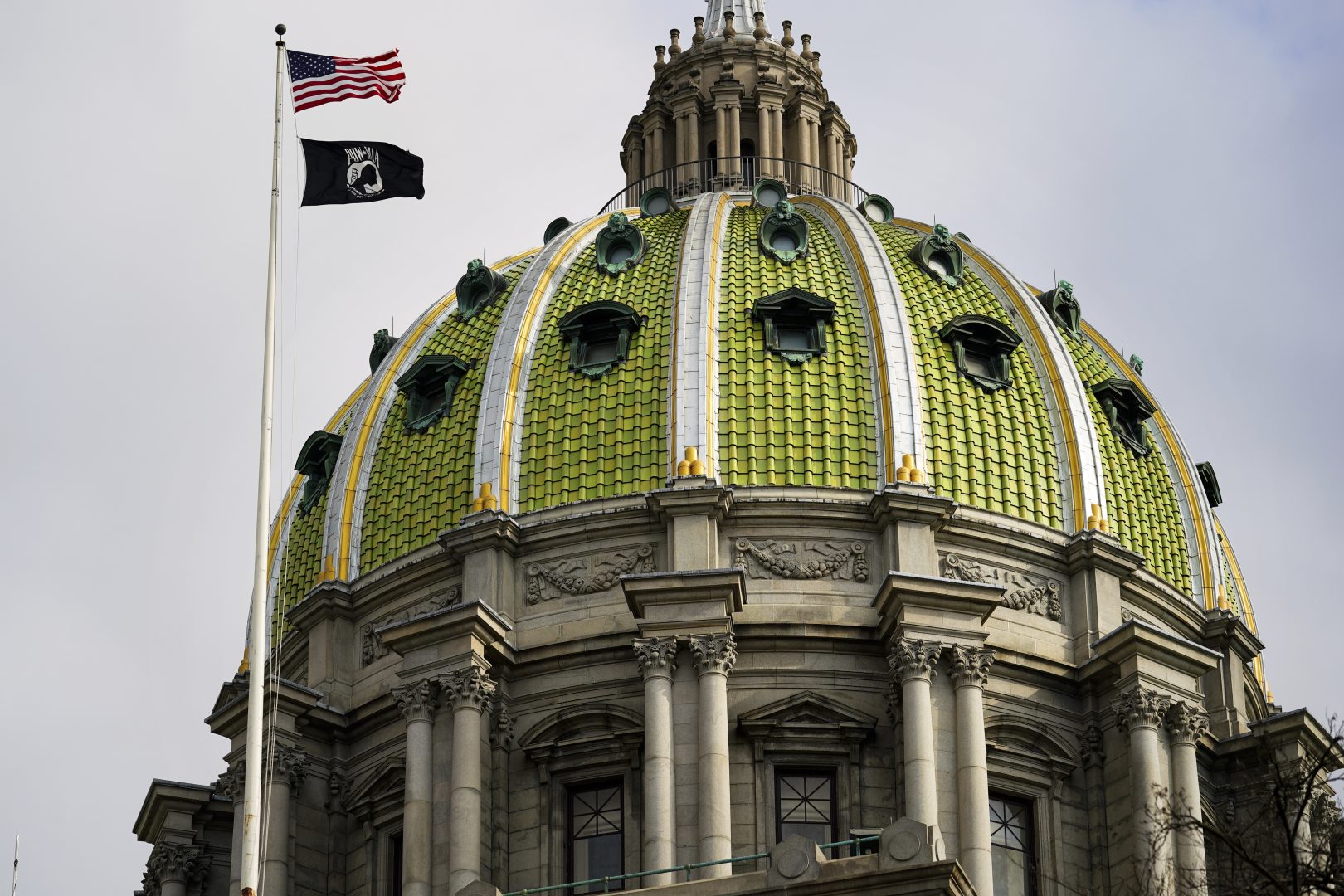 With a $45 billion state budget finally implemented, Pennsylvania schools, businesses and housing projects are the big winners. Each is slated to receive substantially more funding in the new fiscal year.

A broad bipartisan group of legislators backed the plan – and had pretty good things to say about it as votes were being cast.

“This is a significant budget and a step in the right direction for Pennsylvania,” Senate Majority Leader Kim Ward (R-Westmoreland) said.

“It’s the most comprehensive package that I have experienced in a long time,” House Appropriations Chair Stan Saylor (R-York) said before that chamber’s vote.

“This is a tremendous bipartisan effort,” House Minority Leader Joanna McClinton (D-Philadelphia). “We are talking about historic investment in education for our children.”

Lawmakers have talked a big game like that in the past. Last year, many were pumping up a roughly $300 million base funding increase for school districts – since that was significantly more than districts got in prior years.

But Dave Broderic of the Pennsylvania State Education Association, who’s been tracking state spending on behalf of educators, said policymakers backed up their rhetoric this year.

Broderic said all 500 districts will get a share of $750 million in new funding, plus hundreds of millions more for special education programs, student transportation costs, and even mental health programs.

Here’s how much your school district will be getting:

“This really is a historic investment and we’re looking forward to school districts putting these resources to good use,” Broderic said.

Broderic added he hopes districts will use some of their new money to pay teachers more, something he argues would help address Pennsylvania’s teacher shortage. Educators in some districts make less than $40,000 per year, according to data collected by PSEA.

State funding has also not kept pace with growing school district expenses over the last decade. A report from the Pennsylvania Association of School Business Officials shows the gap between big-ticket expenses like pensions and state support for those costs has widened to around $3.7 billion since the 2010-2011 school year.

“We’ve had two historic increases in a row, so I think we’re going to be looking at what school districts will be doing with that money once they get it,” Broderic said.

The State System of Higher Education is in the same boat funding-wise. The group of 14 state-owned universities picked up a $75 million increase and a one-time, $125 million dollar bump from the commonwealth’s pot of federal pandemic relief money.

System Chancellor Daniel Greenstein already has plans for the influx.

“We’ll be able to increase the level of student financial aid,” Greenstein said. “We currently give 100 million a year…we’ll be able to grow that amount probably by 30 percent. So that’s pretty exciting.”

Greenstein admits it’s easy to lose track of where the additional money ends up, so higher-ups like him will be in close touch with each university this year.

“We distribute the money to the universities formulaically, based on enrollments mostly,” he said. “But then we say, here are our goals: we will be looking to see improved retention and graduation rates as a result of these investments…we’ll be looking at measures of affordability.”

The increased investment in education was welcomed by others as well. Bob Durkin of the Greater Scranton Chamber of Commerce said it should help Pennsylvania’s economy down the road.

“The idea of investing in these students at an early age, whether it’s early childhood education or secondary education, is going to better prepare these folks for career pathways for the jobs that are available now and the jobs that are emerging,” Durkin said.

Durkin added another aspect of this year’s budget may encourage more companies that offer those jobs to either stay in Pennsylvania or move operations here. Over the next decade, the state will lower the income tax most companies pay from nearly ten percent to five percent.

The change to the Corporate Net Income Tax has Greater Pittsburgh Chamber of Commerce President Matt Smith applauding. He explained it’s been tough to convince employers to set up shop in Pa. instead of neighboring states, which all have had lower rates.

Pennsylvania has a lot of positives…but we were never able to make those arguments because of that high blinking red light Corporate Net Income Tax rate,” Smith said.

The approach is two-fold: under the new budget, homeowners will eventually get $125 million in one-time grants to help them pay for repairs, while another $100 million is being set aside to build new rent-controlled units.

Aaron Zappia of the Housing of Alliance Pennsylvania said the money for what’s called Whole Home Repairs is crucial: the state has a lot of houses that were built before 1950 and many of them need work.

“Our housing stock is among the oldest in the nation, Zappia said. “It’s a lot cheaper to preserve a home that already exists than to build new units.”

Lancaster City Housing Authority Director Barbara Wilson said she isn’t sure how much help either pot of money will provide. She said building engineers have told her group that it needs at least $5 million just to fix up the homes they currently rent out.

But she added she’s grateful for the new program.

“This is for regular working people who are trying to obtain homeownership and it’s just out of reach,” Wilson said. “So whatever we can do is great.”

The funding boom may be short-lived. With federal COVID-19 money ending and worries over the economy, state lawmakers are already warning about a potential pullback in spending a year from now.

But others hope the budget’s $2 billion boost to the state’s Rainy Day fund will keep that from happening.

Pa. GOP candidate for governor Doug Mastriano paid $5,000 to website used by the far right and the Tree of Life shooter