The proposal was tacked onto a package of constitutional amendments in a bill the state House approved in December. 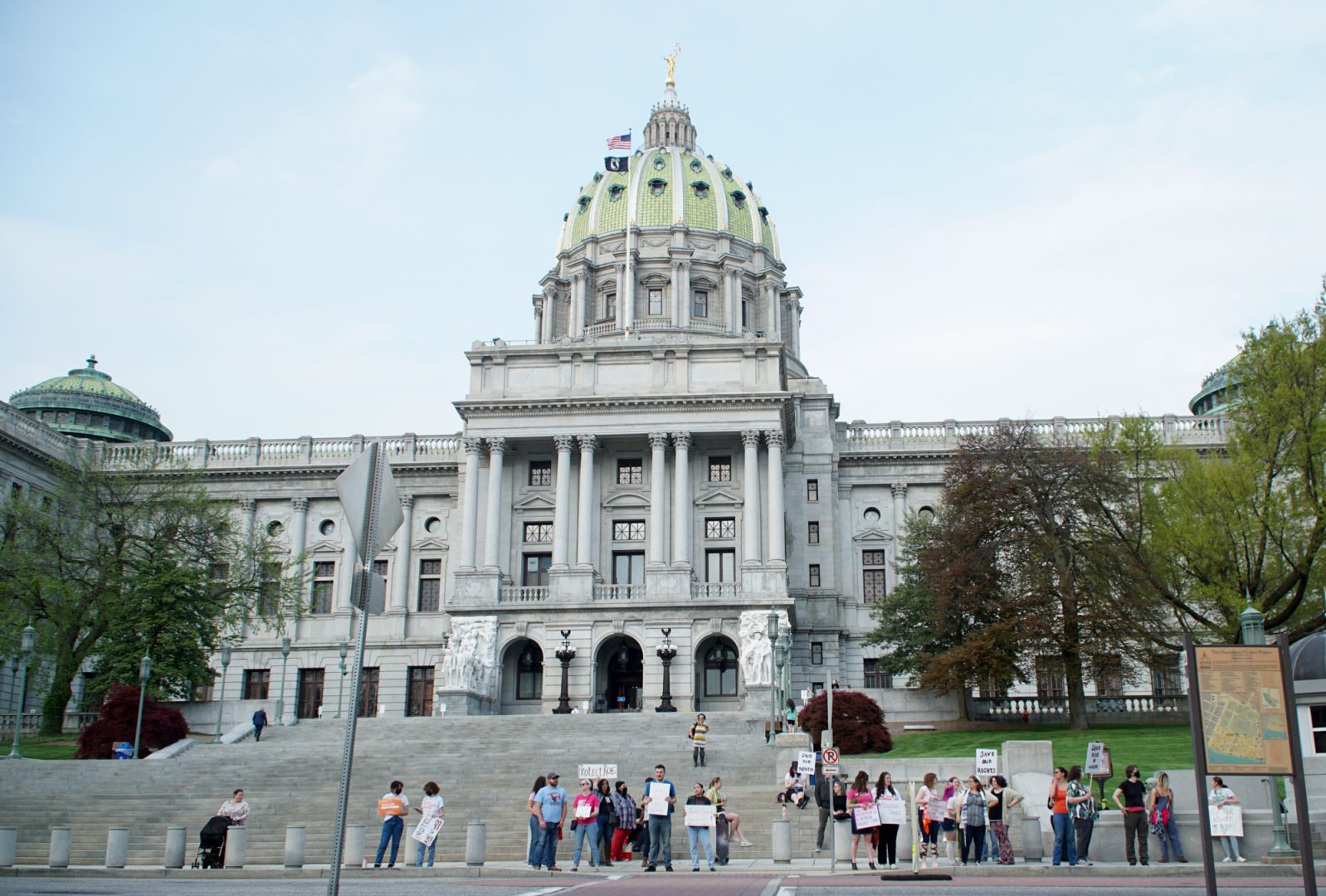 Republican state senators outvoted impassioned Democratic opposition late Thursday to advance a proposal to add language to the Pennsylvania Constitution stating explicitly that the document does not guarantee any rights relating to abortion or public funding of abortions.

The chamber’s Rules Committee teed up the package of proposed amendments that would also require voters to show ID at polling places and have gubernatorial candidates choose their own running mates. A vote of the full Senate could occur Friday.

The Democratic floor leader, Sen. Jay Costa of Allegheny County, said he saw the abortion bill as “designed to prevent abortions in this commonwealth” while the sponsor, Republican Sen. Judy Ward of Blair, said it would simply give the Legislature power to determine abortion law.

The proposal was tacked onto a package of constitutional amendments in a bill the state House approved in December. Other amendments would let lawmakers disapprove regulations without facing a governor’s veto and have the General Assembly set up a system for the auditor general to conduct election audits.

“Our Abortion Control Act will still remain in place,” said Ward, an abortion rights opponent. “And this constitutional amendment will just go to the people and it allows us in the Legislature the ability to set these rules and laws concerning abortion in this commonwealth.” 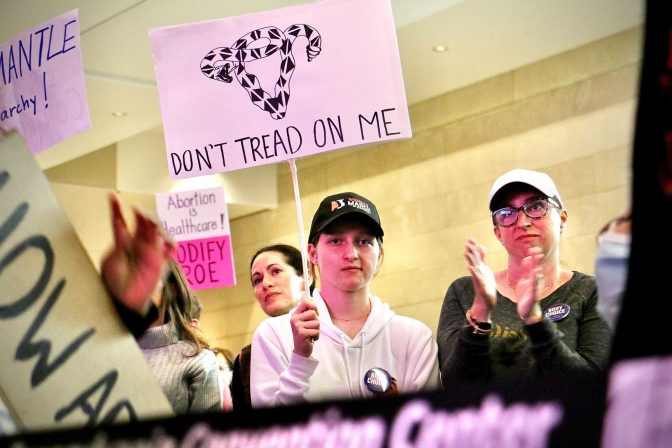 Ella Schreiber, 14, of Paoli, carries a sign during an abortion rights rally at the Pennsylvania Convention Center in Philadelphia.

Sen. Katie Muth, D-Montgomery, vowed that “women and their allies will not stand for this. This is a ban on our rights.”

“I don’t need a single person in this room to tell me what to do with my body,” Muth said. “I don’t.”

The state constitution requires proposed amendments to pass both chambers in a two-year legislative session, then be advertised to the public before the next fall election. In the second round that follows, those proposals then must pass both chambers in the following two-year session. They would then go before voters as separate questions for the final say.

Amendments do not require the governor’s support.

In the Thursday night debate, Costa accused Republicans of turning to the constitutional amendment process as a way to avoid the veto of Gov. Tom Wolf, a Democrat.

The bill is in its first two-year session so must be advertised three months ahead of the Nov. 8 election if the Republican majority wants to get it to voters during the 2023-24 session that starts in January.