Signs of trouble emerge in talks on late Pennsylvania budget 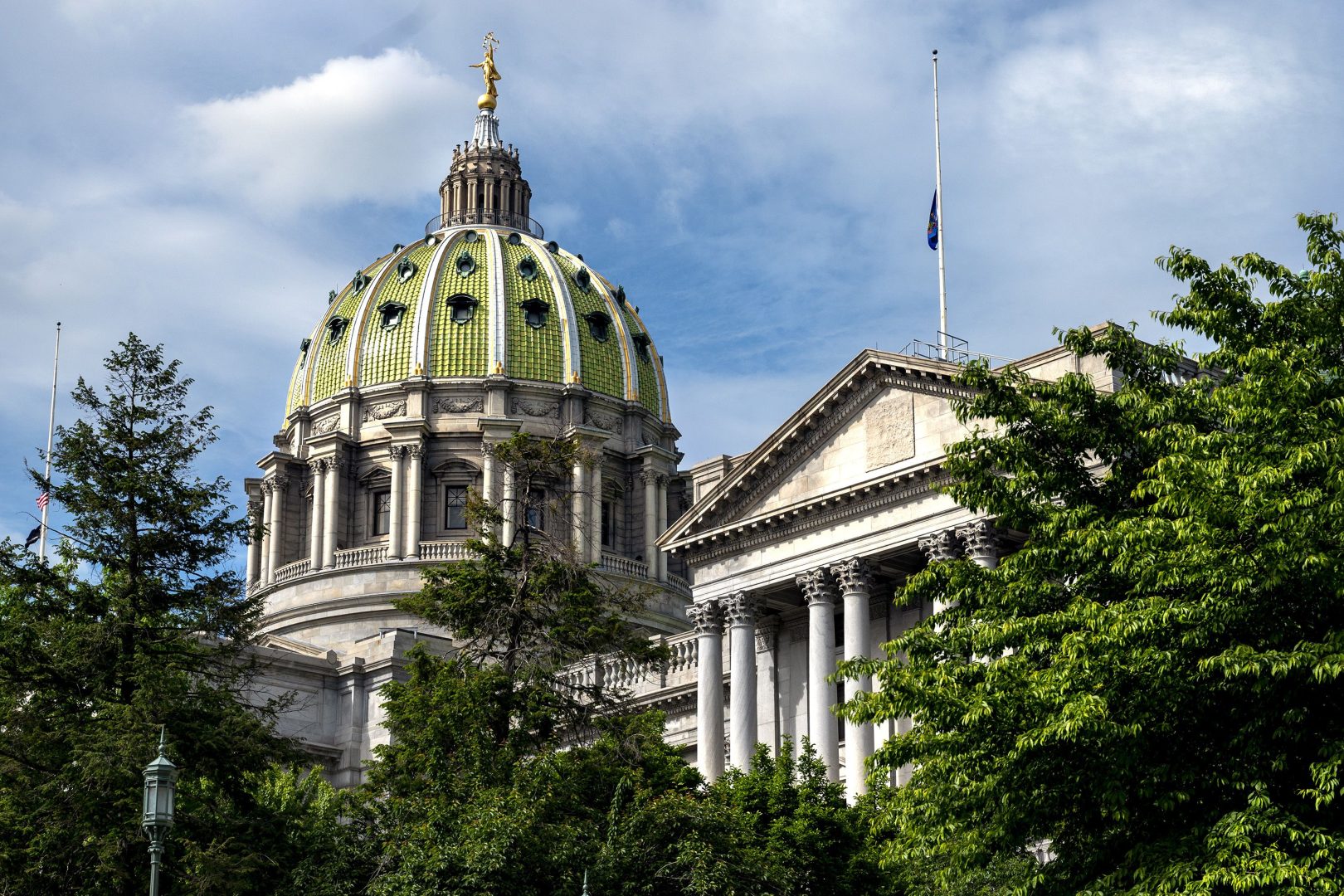 Pennsylvania lawmakers hoped to start wrapping up the state budget Thursday, but Senate Republican leaders issued an ominous statement about a potential deadlock one week after the annual spending plan was due to be completed.

“Discussions around the budget with the Governor’s Office are deteriorating, which is leading us closer to an impasse,” Clayton Wright wrote, saying Wolf’s engagement could get talks back on track.

“While there are areas of consensus among the House, Senate and governor, we remain at an impasse on several sticking points most notably education. The governor is asking for an unrealistic increase of $1.8 billion for basic education, which is simply an impossible number for us to meet,” Clayton Wright said.

“We’ve been working with all four caucuses to pass a budget that adequately funds education,” Rementer said, adding that Wolf “is not stuck on one hard number.”

Legislators returned to the Capitol on Wednesday after the July 4 holiday weekend, and had been expected to meet privately Thursday morning to go over details of a budget agreement.