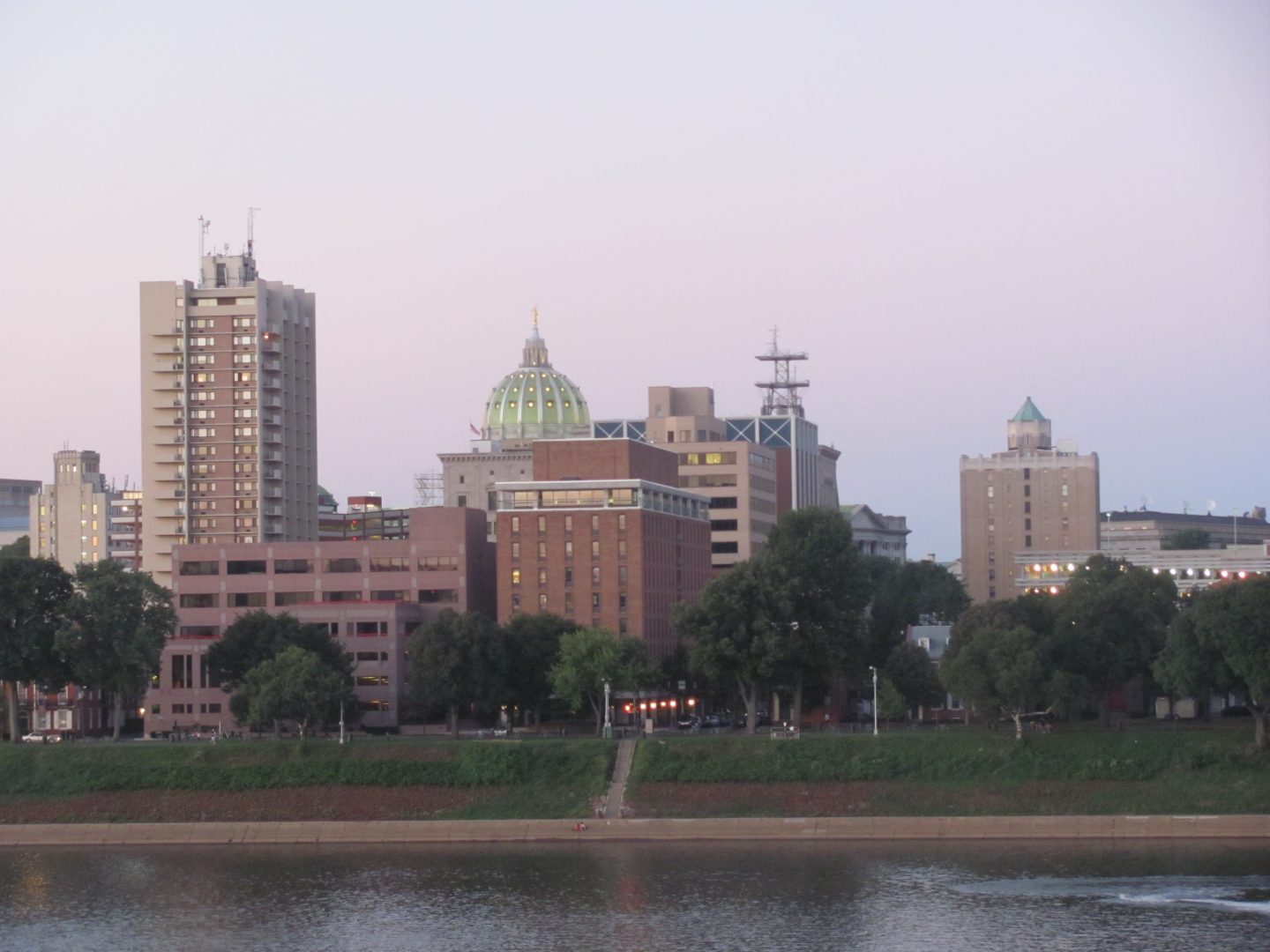 Whether it was the pop of a firecracker or fireworks or nothing at all, someone reportedly yelled “gun!”

Hundreds of people fled through the streets in a panic.

Americans are on edge and very aware of mass shootings. Independence Day shootings in Highland Park, Illinois and Philadelphia bears that out.

Justin Douglas of Harrisburg and his family were caught up in the fleeing crowd and tells his frightening story on Smart Talk.

What to we know about COVID-19 now and what can we expect in the future?